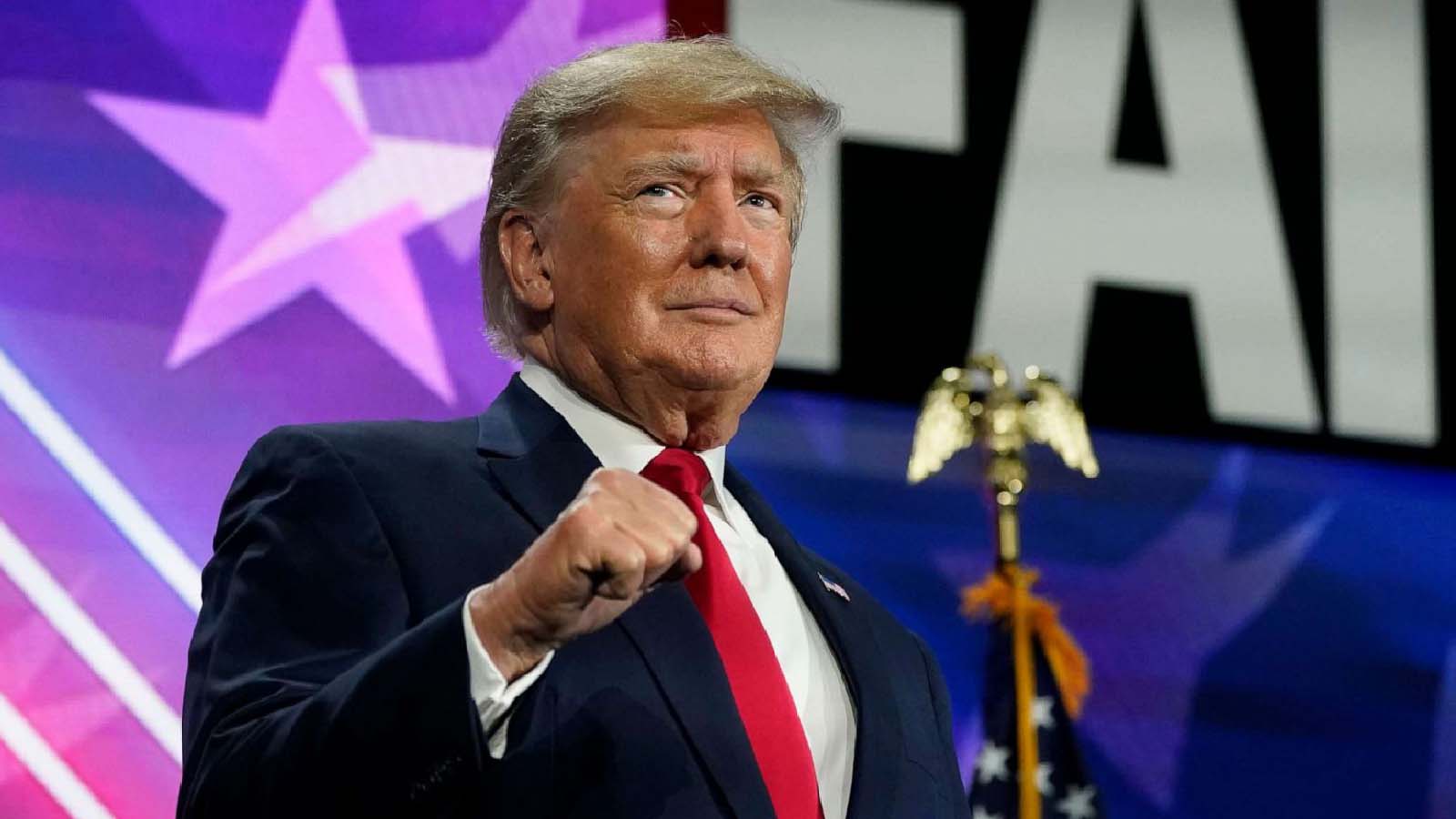 “Today’s decision, which is the biggest WIN for LIFE in a generation, along with other decisions that have been announced recently, were only made possible because I delivered everything as promised, including nominating and getting three highly respected and strong Constitutionalists confirmed to the United States Supreme Court,” he said in a statement.

It was my great honor to do so! I did not cave to the Radical Left Democrats, their partners in the Fake News Media, or the RINOs who are likewise the true, but silent, enemy of the people. These major Victories prove that even though the Radical Left is doing everything in their power to destroy our Country, your Rights are being protected, the Country is being defended, and there is still hope and time to Save America! I will never stop fighting for the Great People of our Nation!

Trump nominated conservative Justices Neil Gorsuch, Brett Kavanaugh, and Amy Coney Barrett, despite coming under immense pressure from the left and even some on the establishment right.

His appointments tilted the court to the right, making Friday’s ruling possible.

Trump also told Fox News that the decision is “following the Constitution, and giving rights back when they should have been given long ago.”

He said to his supporters who may be pro-choice, “I think, in the end, this is something that will work out for everybody.”

“This brings everything back to the states where it has always belonged,” he said.

Asked about his role in the reversal of Roe v. Wade, he said, “God made the decision.”