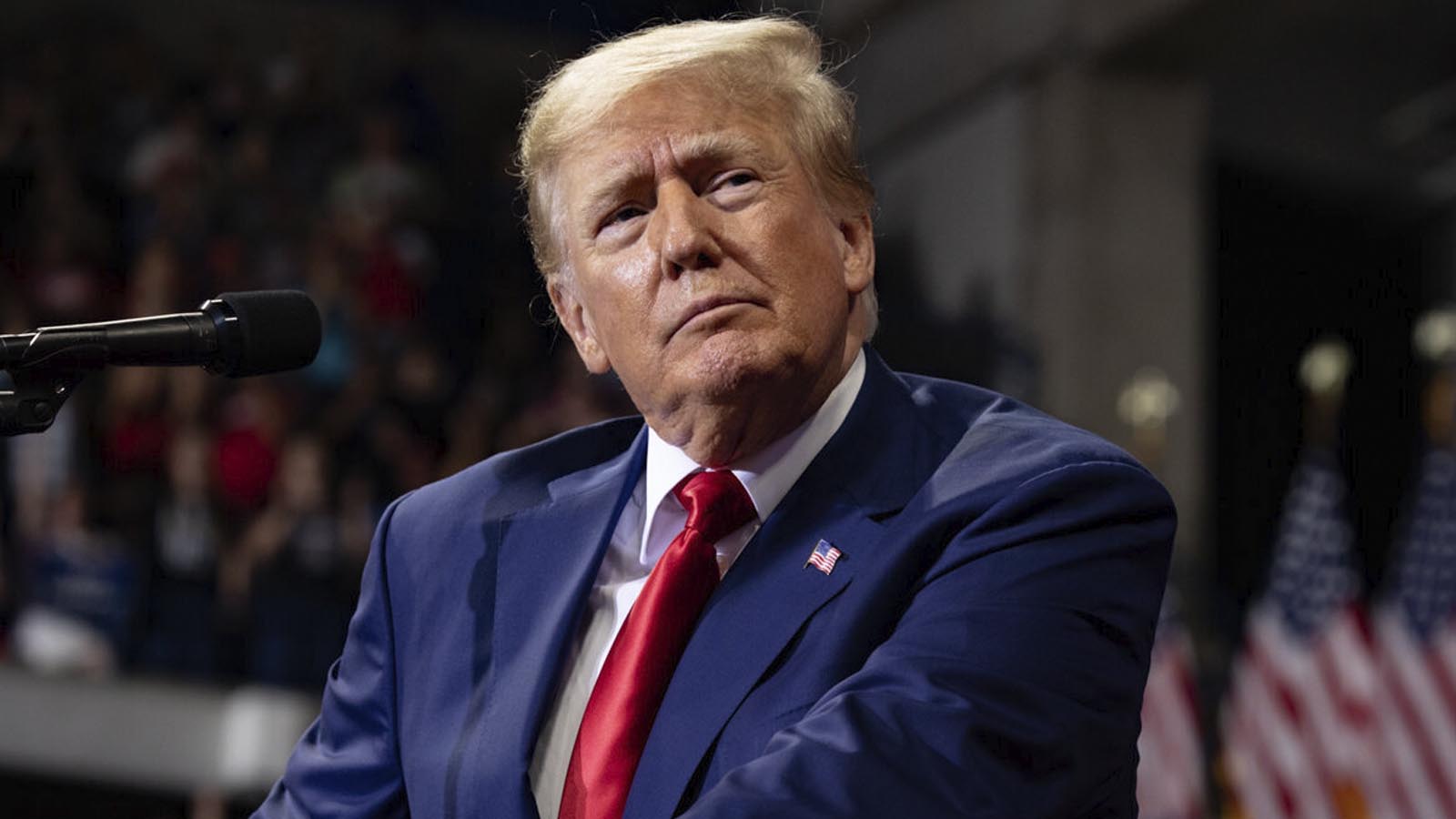 Donald Trump responded to rumors that some of his former cabinet officials may run for President in 2024.

Trump said, “many of them have said they would never run if I run.”

Trump pointed out that he is leading in GOP primary polls looking at 2024.

Former President Trump said he would find it “very disloyal” if former Vice President Mike Pence or other members of his former Cabinet sought the GOP presidential nomination in 2024, seeking to send a warning to a number of figures weighing potential White House bids.

“Many of them have said they would never run if I run, so we’ll see if that turns out to be true,” Trump said Friday during a brief phone interview with Fox News Radio host Brian Kilmeade. “I think it would be very disloyal if they did, but that’s OK, too.”

Trump boasted that “the polls have me leading by 40, 50 points” and said he would decide on whether to pursue another presidential bid “in the not-too-distant future.”

According to the Real Clear Politics average, Trump is leading the 2024 GOP primary by 33 points.

Mike Pence, Nikki Haley, and Mike Pompeo have all been rumored to be considering a run for President in 2024.

When asked if he would support Trump in 2024 Pence gave an awkward answer not committing to supporting Trump in 2024.

Former Vice President Mike Pence on Wednesday appeared to hold back from supporting Donald Trump if the former president were to run again in 2024 and become the Republican nominee.

“Well, there might be somebody else I’d prefer more,” Pence said at a Georgetown University event late Wednesday when asked if he would support Trump if he is the GOP nominee for president.

“What I can tell you is, I have every confidence that the Republican Party is going to sort out leadership,” Pence continued. “All my focus has been on the midterm elections, and it’ll stay that way for the next 20 days. But after that, we’ll be thinking about the future, ours and the nation’s, and I’ll keep you posted.”