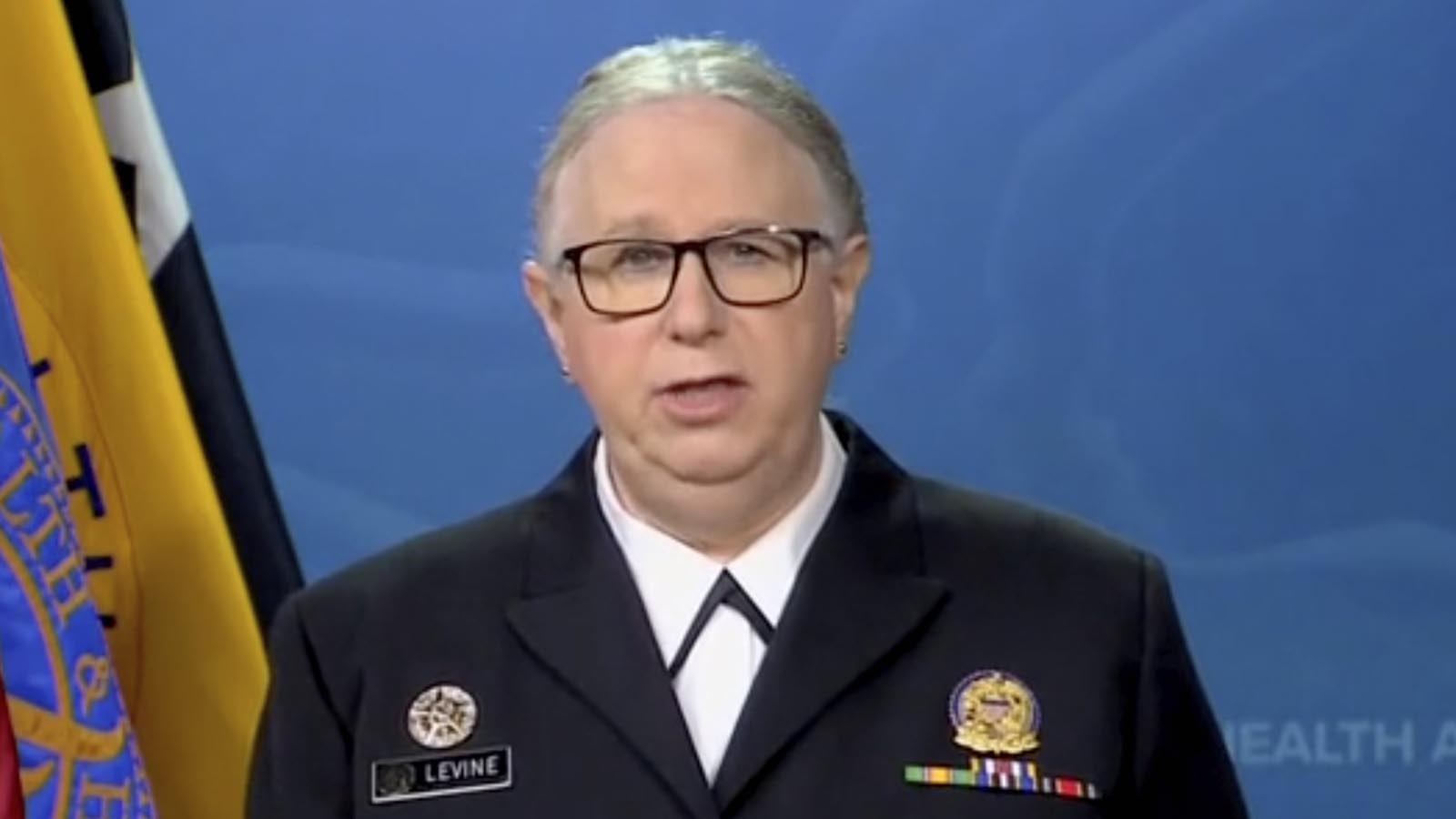 Levine, who is transgender, said transgender youths are threatened by mental health issues, bullying and political attacks, and that treatment of these youths should affirm their perceived gender identity and empower them to get sex change treatments.

“So we really want to base our treatment and to affirm and to support and empower these youth not to limit their participation in activities in sports and even limit their ability to get gender affirmation treatment in their state,” Levine told MSNBC host Andrea Mitchell.

Sex changes, which Levine refers to as “gender affirmation treatments,” include socially transitioning to the opposite sex, puberty blockers, cross-sex hormones and surgeries.

“Trans youth are vulnerable. They suffer significant harassment and bullying, sometimes in schools or their community,” Levine told Mitchell. “They have more mental health issues, but there’s nothing inherent with being transgender or gender diverse, which would predispose youth to depression or anxiety. It’s the harassment and bullying.”