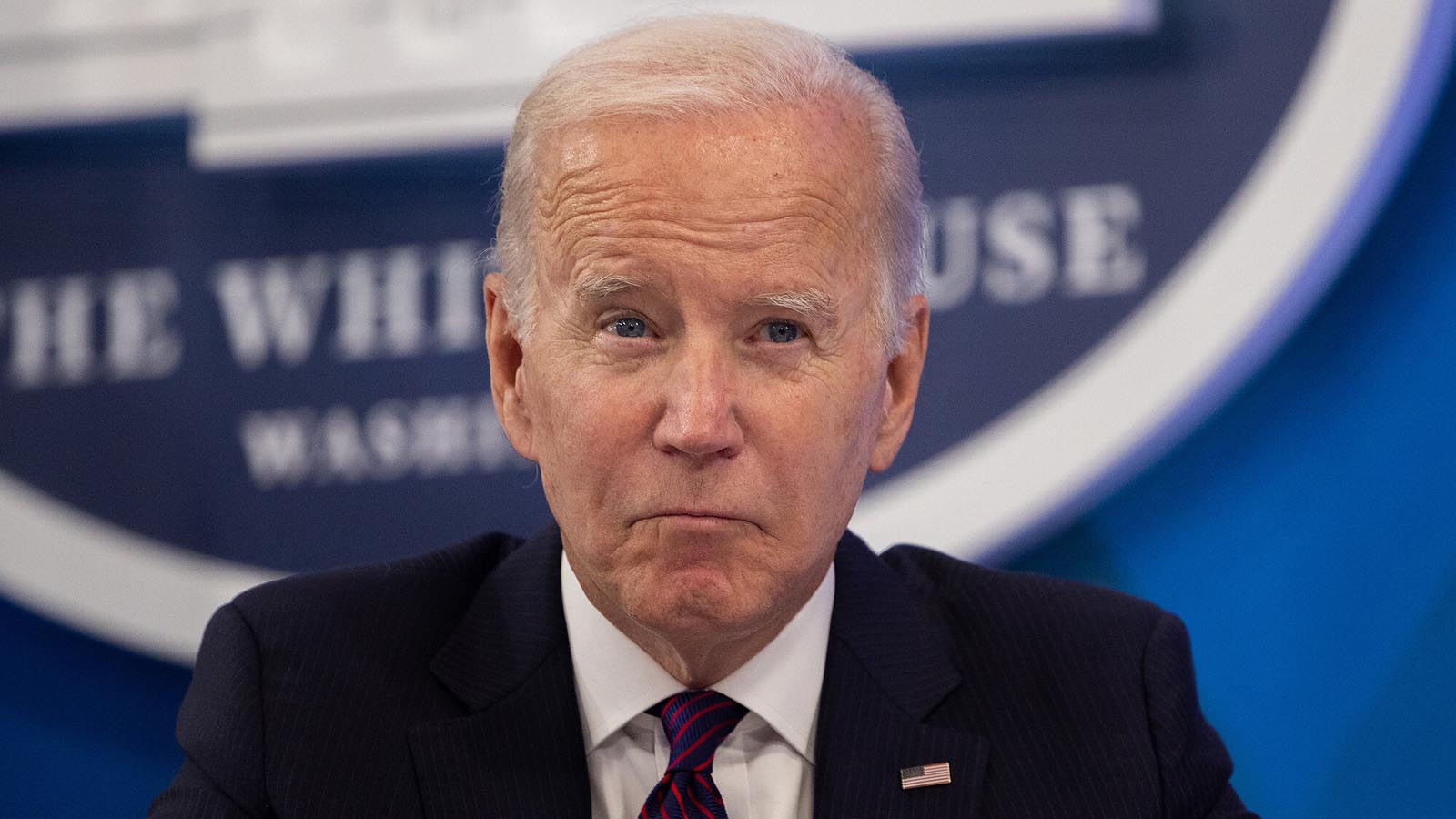 A new poll from one of the most accurate pollsters in America, The Trafalgar Group, found that when it comes to feeling safe, most U.S. residents think the Biden administration is dropping the ball.

Trafalgar’s poll, released on Thursday, asked Americans if they felt as safe in their country as they did two years ago at the beginning of the Biden administration. The overwhelming overall response was “no” at 67.9 percent and “yes” only coming in at 27.1 percent.

The real trouble for Democrats comes in the form of those who answered that have no party affiliation. For independents and/or centrists, 64.1 percent said they don’t feel safer in America than they did 2 years ago with only 30.0 percent saying they do.

As Joe Cunningham wrote yesterday, crime is noticeably on the rise and Democrats are even running on the platform of becoming so soft on crime that all you have to do to get out of jail after murdering someone is take a few yoga classes. New York City has seen a 36 percent surge in crime including a 43 percent surge in fatal stabbings. Crime is so prevalent in NYC that they’ve even gone so far as to begin locking up SPAM in plastic containers that require a key to get to.

This is thanks to the Democrats’ approach to criminality in the United States. Biden has done quite a bit to allow crime to flourish including allowing the border to go more or less unguarded and not punishing those who commit even the most heinous crimes while these illegal immigrants are here.

Democrats are also popular for wanting to defund the police, something that many Democrats supported then walked back when it was clear it was both unpopular and a bad idea.

This is likely going to be one more nail in the coffin for Democrat campaigns come November. With leftist candidates already losing steam in the polls, the much talked about “red wave” will likely include voters looking for a way to control the rising crime rates in their areas, especially at the border.