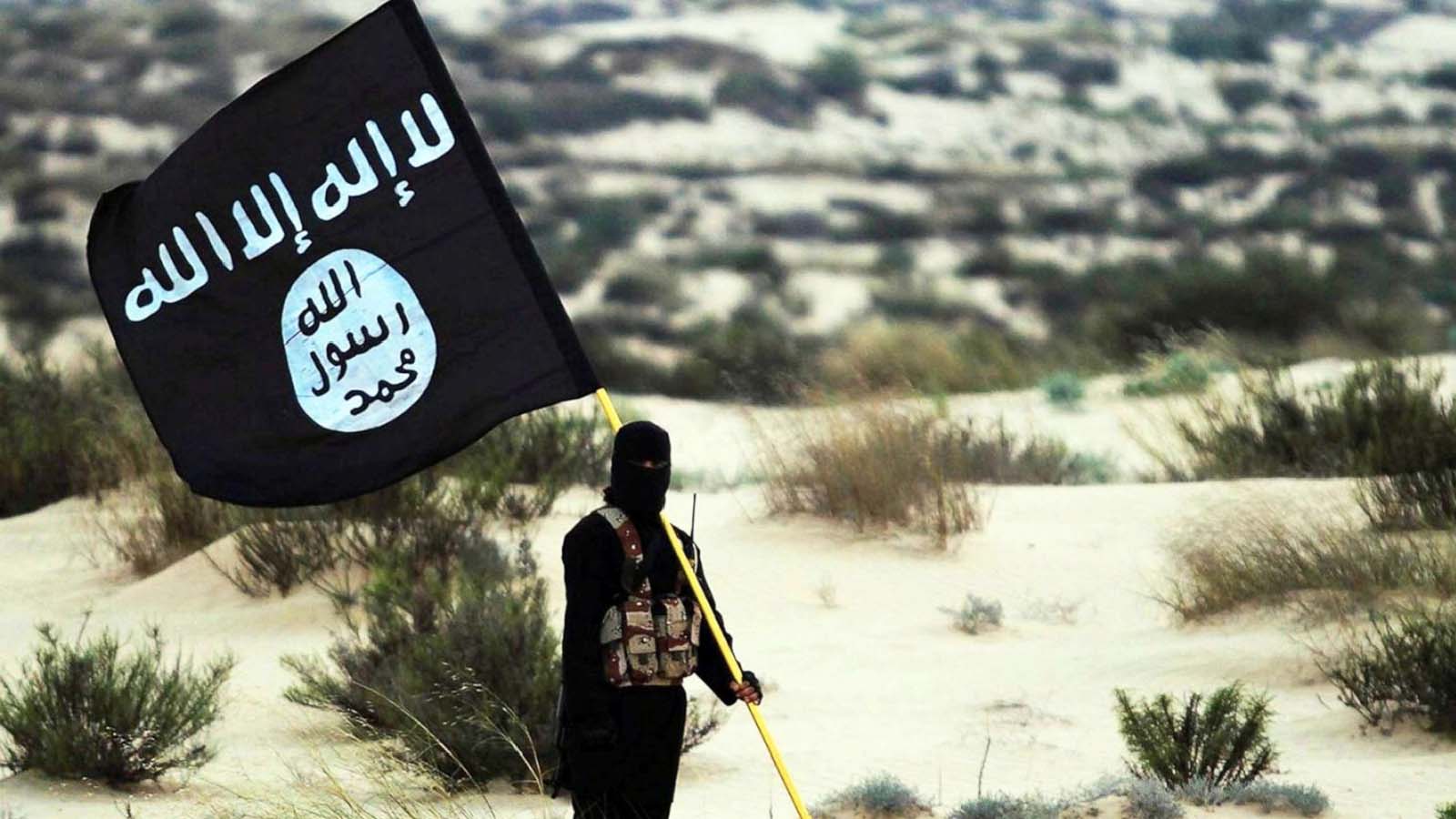 A top Islamic State group leader was captured in Syria during a U.S.-led coalition raid Thursday local time, according to officials.

No civilians were harmed during the operation and no aircraft were damaged, the coalition said in a statement released Wednesday evening.

“Coalition forces detained a senior Daesh leader during an operation in Syria June 16. The detained individual was assessed to be an experienced bomb maker and facilitator who became one of the group’s top leaders in Syria,” the statement reads. Daesh is another name for IS in the region.

“The mission was meticulously planned to minimize the risk of collateral damage, particularly any potential harm to civilians. There were no civilians harmed during the operation nor any damage to Coalition aircraft or assets,” the statement continues. “Coalition forces will continue to hunt the remnants of Daesh wherever they hide to ensure their enduring defeat.”

The captured IS leader was not immediately identified.

The Department of Defense established the coalition, Combined Joint Task Force — Operation Inherent Resolve, in October 2014 to “formalize ongoing military actions against the rising threat posed by ISIS in Iraq and Syria,” according to its website.