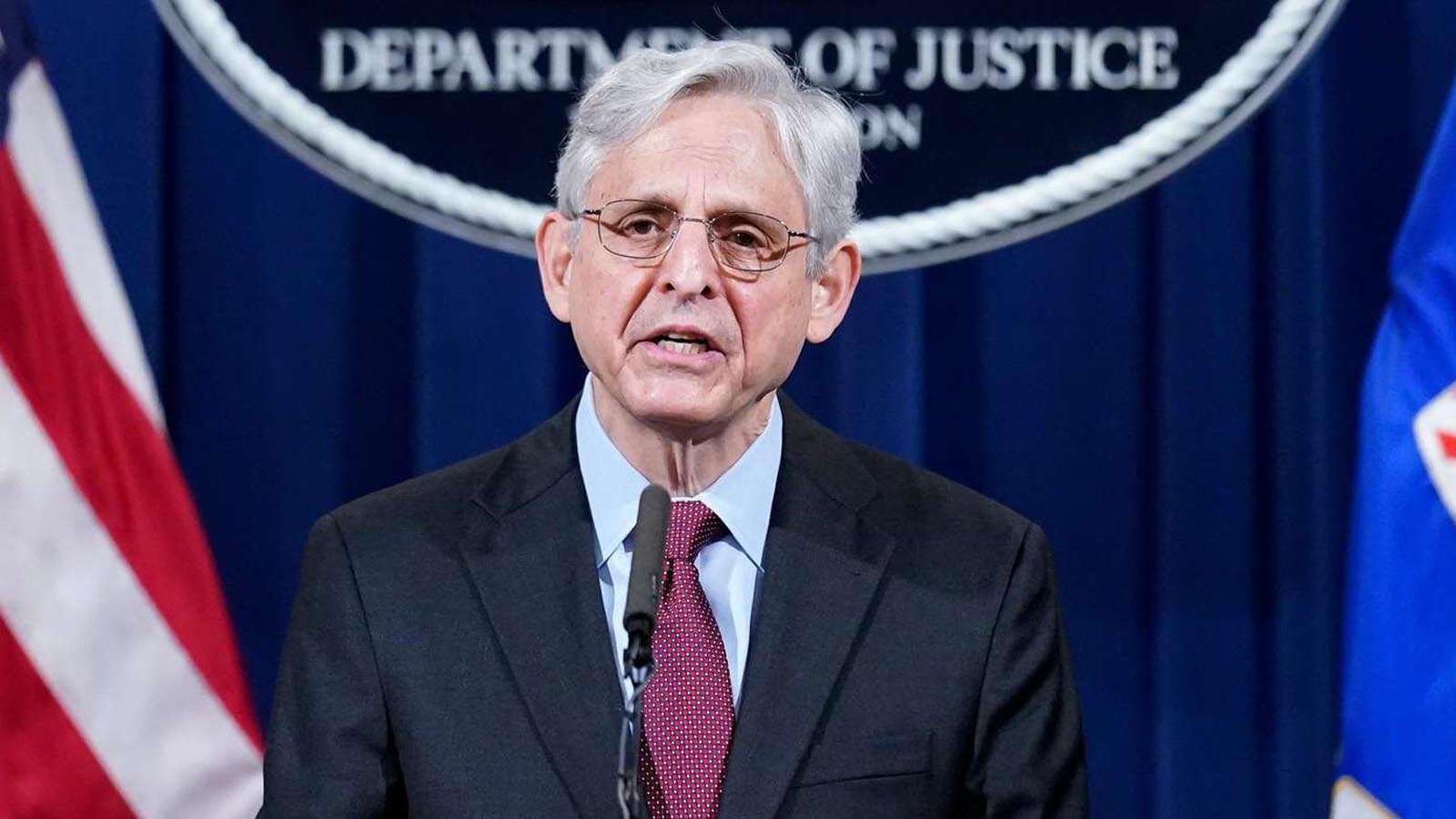 It suffices to say that Election Day didn’t go as planned for some polling places that experienced and are still experiencing ballot-counting issues. Despite the varying election-related difficulties, multiple jurisdictions share one foreseen commonality. There’s a common thread connecting five counties spread across several states that were in disarray on Election Day: federal “monitors.”

On the eve of the elections, the Biden administration’s Department of Justice announced Monday it would be dispatching such monitors to as many as 64 jurisdictions in almost half of U.S. states on Election Day to oversee federal election law “compliance.”

According to the DOJ’s watch list, Pennsylvania’s Luzerne County, Texas’s Harris County, Arizona’s Maricopa County, and Pima County, and Nevada’s Washoe County all had the feds there “monitoring” polls. The nationwide deployment is a notable expansion. Nevada wasn’t on the DOJ’s roster two years ago during the presidential election cycle in 2020. Still, it was on the DOJ’s radar this time, and Pima County—Arizona’s second-most populous, which holds Tucscon—is among the new additions.

Luzerne County, the most populous county in northeastern Pennsylvania, had a serious supply shortage of the paper used in voting machines to tabulate ballots. It was an egregious Election Day depletion that stopped voting in dozens of the county’s polling places, causing voters to be “turned away” and long lines for the patient Pennsylvanians who grinned and bared it. A court later issued an order allowing Luzerne County polls to remain open for two additional hours past closing time. The judge ordering the extension wrote: “Voters, through no fault of their own, were disenfranchised and denied the fundamental right to vote.”

Big Election Day mess in Luzerne County, PA. Dozens of polling places ran out of printer paper for ballots. Voters had to be turned away.

Voting sites across Harris County, the Lone Star State’s largest county encompassing Houston, opened late on Election Day, prompting groups to file suit for an extra hour of voting, granted by a district court judge. After the court order was challenged by Texas Attorney General Ken Paxton, a Republican seeking re-election and winning, the Texas Supreme Court ruled that ballots cast at any of the county’s 781 polls in the final hour should be placed aside for the time being.

Texans who arrived to vote after the normal closing time at 7 p.m. but were in line by 8 p.m. had to cast provisional ballots. According to the state’s high court ruling, the provisional votes were to be kept separate from the overall tally. At the same time, the legal process played out, Houston Public Media reported, “sealed” away in an “envelope” instead of being inserted into the scanning machine and then tabulated at the “Central Count station” located inside of the massive Houston-based NRG Arena.

Mayhem erupted in Arizona’s key Maricopa County, the country’s second-largest voting jurisdiction, where ballots were being “misread” at a number of precincts. At one point in the day, tabulators in 20% of the county’s polling locations weren’t working properly, according to a video statement by Maricopa County election officials. Not-yet-tabulated ballots were to be kept in a “secure box” for tabulation in the evening at “Central Count,” the county’s Board of Supervisors chairman Bill Gates instructed.

After multiple printers were not producing dark-enough timing marks on ballots, the elections department that afternoon announced they’d identified a simple solution for the equipment malfunctioning at 60 voting centers: changing the printer settings.

Printer settings. They didn’t have the proper settings before today. Incredible. https://t.co/B8HddIQElq

Farther south in Pima County, election staff cited “a technology issue” that temporarily caused one voting center to be down temporarily.

GOP lawyer Harmeet Dhillon pointed out that Pima County Recorder Gabriella Cázares-Kelly, who has “she/her” pronouns and “dismantling white supremacy” in her Twitter bio, is “even more political and less cooperative than Maricopa.” Both counties are “slow-walking results, hoping to outlast our legal and other observers,” Dhillon tweeted Thursday. “Ain’t gonna happen!”

The biggest problems right now in Arizona are Maricopa and Pima Counties. The Pima Recorder is even more political and less cooperative than Maricopa. It looks like these counties are slow-walking results, hoping to outlast our legal and other observers. Ain’t gonna happen! 👀👁 pic.twitter.com/mE65wS6aGl

Let’s also remember that Katie Hobbs, the Democrat nominee in the hotly contested Grand Canyon State’s gubernatorial race, happens to be Arizona’s secretary of state. Yet, she has refused to recuse herself from official midterm duties overseeing and certifying election results while running against GOP darling Kari Lake. But don’t pay attention to the Democrat behind the curtain.

Northwest in Nevada, a new batch of mail-in votes by the thousands is delaying final counts. In important Washoe County, a swing county and the state’s second-most populous, 16,000-or-so mail-in ballots were expected to arrive, which would not be counted until Thursday because poll workers were so far behind. Last year, Nevada began requiring that mail-in ballots be sent to every registered voter. Although ballots must be postmarked by Election Day, they’re countable upon arrival as late as Saturday.

Hurricane-hit Florida, which was able to count all votes on Election Day even as parts of the Sunshine State were evacuated in preparation for another tropical storm about to make landfall, kicked the DOJ’s hall monitors to the curb, barring any regime operatives from entering its polling places on the basis that outside monitoring is not permitted under the state’s statutes.

In a letter addressed to DOJ elections coordinator John Russ, the state’s general counsel Brad McVay wrote: “Department of Justice personnel is not included on the list. Even if they could qualify under ‘law enforcement’…the presence of federal law enforcement inside polling places would be counterproductive and could potentially undermine confidence in the elections.”

Florida’s State Department invoked its authority under section 101.58(2) of the Florida Statutes to send its monitors to the jurisdictions “targeted” by Biden’s DOJ to monitor the federal monitors and ensure there is “no interference with the voting process.” After the 2022 midterm elections, the DeSantis administration declared that the letter was “successful,” the DOJ obeyed Florida’s declaration, and no federal personnel violated state law prohibiting entry, Florida’s Voice reported Thursday morning.