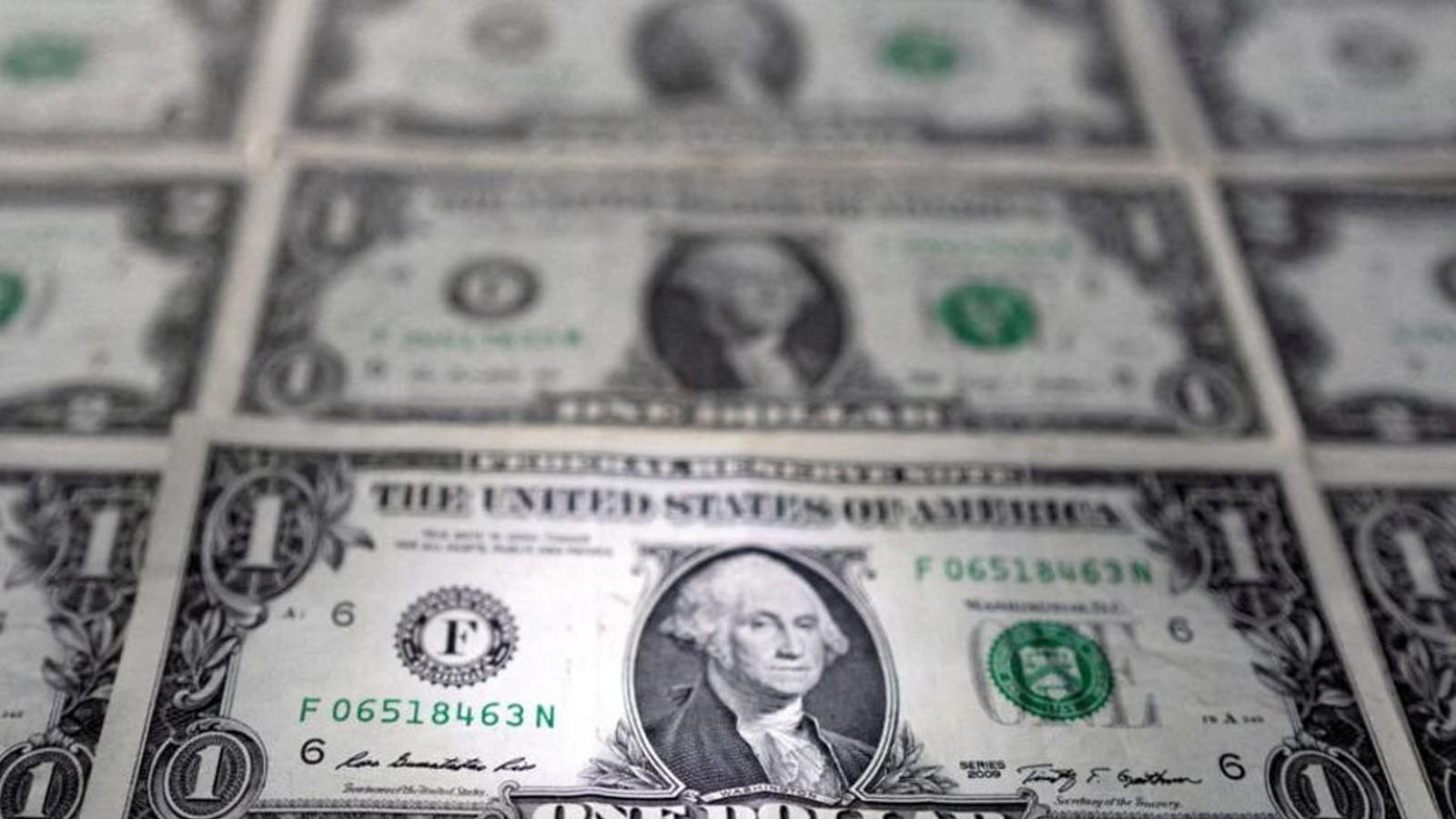 The Federal Bank of Atlanta released a major red flag Thursday that the U.S. economy just entered a general slow down of the economy or a recession.

U.S. gross domestic product (GDP) growth in the second quarter of 2022 fell to -1% based on available data for the current measured quarter, the Atlanta Fed reported.

The Atlanta Fed uses the GDPNow model as an unofficial forecast to estimate the U.S.’s GDP growth based on a similar methodology used by the U.S. Bureau of Economic Analysis, the fed stated.

“The GDPNow model estimate for real GDP growth (seasonally adjusted annual rate) in the second quarter of 2022 is -1.0 percent on June 30, down from 0.3 percent on June 27,” the Atlanta Fed reported.

Atlanta Fed GDP Now -1.0%
That would make back to back negative quarters.*
Are we already in recession?

*Don't get our panties in a bunch I know NBER will cull it a year from now 😁 pic.twitter.com/DODl4ewZQZ

Real personal consumption expenditures growth fell from 2.7% to 1.7%, while real gross private domestic investment growth decreased from -8.1% to -13.2%, according to the Atlanta Fed.

“A recession is the period between a peak of economic activity and its subsequent trough, or lowest point,” NBER stated. “The NBER’s definition emphasizes that a recession involves a significant decline in economic activity that is spread across the economy and lasts more than a few months.”

NBER declared the U.S. was officially in a recession due to the COVID-19 pandemic in 2020.

Economist and visiting Heritage Foundation fellow Stephen Moore told Fox Business’s “Varney & Co.” on Monday he believed the U.S. was currently in a mild recession after the “first six months of the year have been negative for growth.”

“Then when you add to that the fact that people’s incomes in real terms are falling really fast, something like $2,000 to $3,000 a year, that’s a recession,” Moore said on Fox Business. “So yeah, we’re in a recession.”

“Right now I’m not hearing much positive out of this White House in terms of how to combat a recession when they talk about higher taxes, more price controls, more regulations and more spending,” he added, according to Fox. “That’s going to make the problem worse.”

U.S. Treasury Secretary Janet Yellen dismissed fears of a recession at the June New York Times’s DealBook D.C. policy forum when CNBC host Andrew Ross Sorkin asked Yellen to respond to questions about the Biden administration’s plan to “announce” that the country was in a recession.