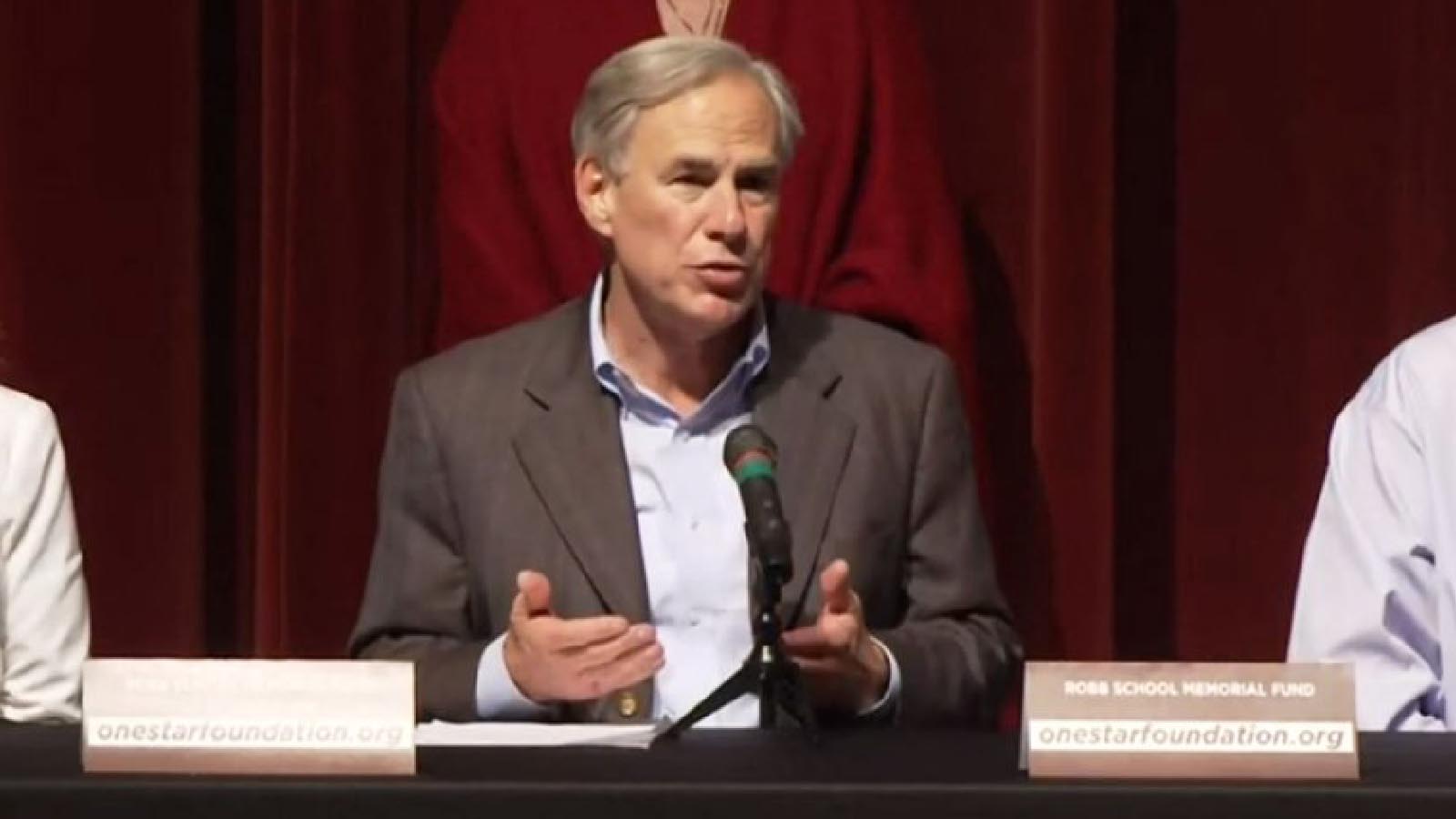 New laws will be passed after the shooting at an elementary school in Uvalde, Texas Gov. Greg Abbott said on May 27.

“Do we expect any laws to come out of this devastating crime? The answer is yes. Absolutely yes,” said Abbott, a Republican.

Those laws will be “in multiple different subject areas,” he added.

One area will be making schools safer. He also wants laws that address the “array of healthcare issues that relate to those who commit gun crimes.”

“The status quo is unacceptable. This crime is unacceptable. We’re not going to be here and talking about it and do nothing about it. We will be looking for the best laws that we can get passed to make our communities and schools safer,” Abbott said.

Governors across the nation, and members of Congress, have discussed new legislation following the shooting, which left 21 dead, and the shooter, at Robb Elementary School on May 24.

Some legislators and governors see the need for bills that curb access to guns, but Abbott suggested he isn’t of the same mind.

Pressed on whether he’d support legislation to tighten background checks, Abbott said background checks can be avoided, pointing to how the Dimitrios Pagourtzis, a 17-year-old who carried out the shooting in Santa Fe, Texas, in 2018, took the gun he used from a parent.

“Anyone who suggests, ‘well, maybe we should focus on background checks as opposed to mental health.’ I suggest to you is mistaken,” Abbott said.

The Republican also brushed aside talk about moving the legal age to buy rifles to 21, noting that 18-year-olds in Texas have been able to buy the guns for some 150 years and school shootings have only recently started happening.

State. Sen. Roland Gutierrez, a Democrat, interrupted the briefing to urge Abbott to call a special session so lawmakers can reconvene, and said the session should focus on gun laws.

“We have to do something,” Gutierrez said, adding that he feels 18-year-olds shouldn’t have guns.

The Texas Democratic Party, meanwhile, called for a bill that would ban “assault weapons,” which it did not define.

“The Texas Democratic Party joins their call for a special session to ban assault weapons and pass life-saving legislation to end gun violence in Texas,” Gilberto Hinojosa, the party chairman, said in a statement.

Texas House Speaker Dade Phelan, a Republican, has largely aligned with Abbott, saying he thinks the focus should be on mental health legislation as opposed to bills concerning firearms.