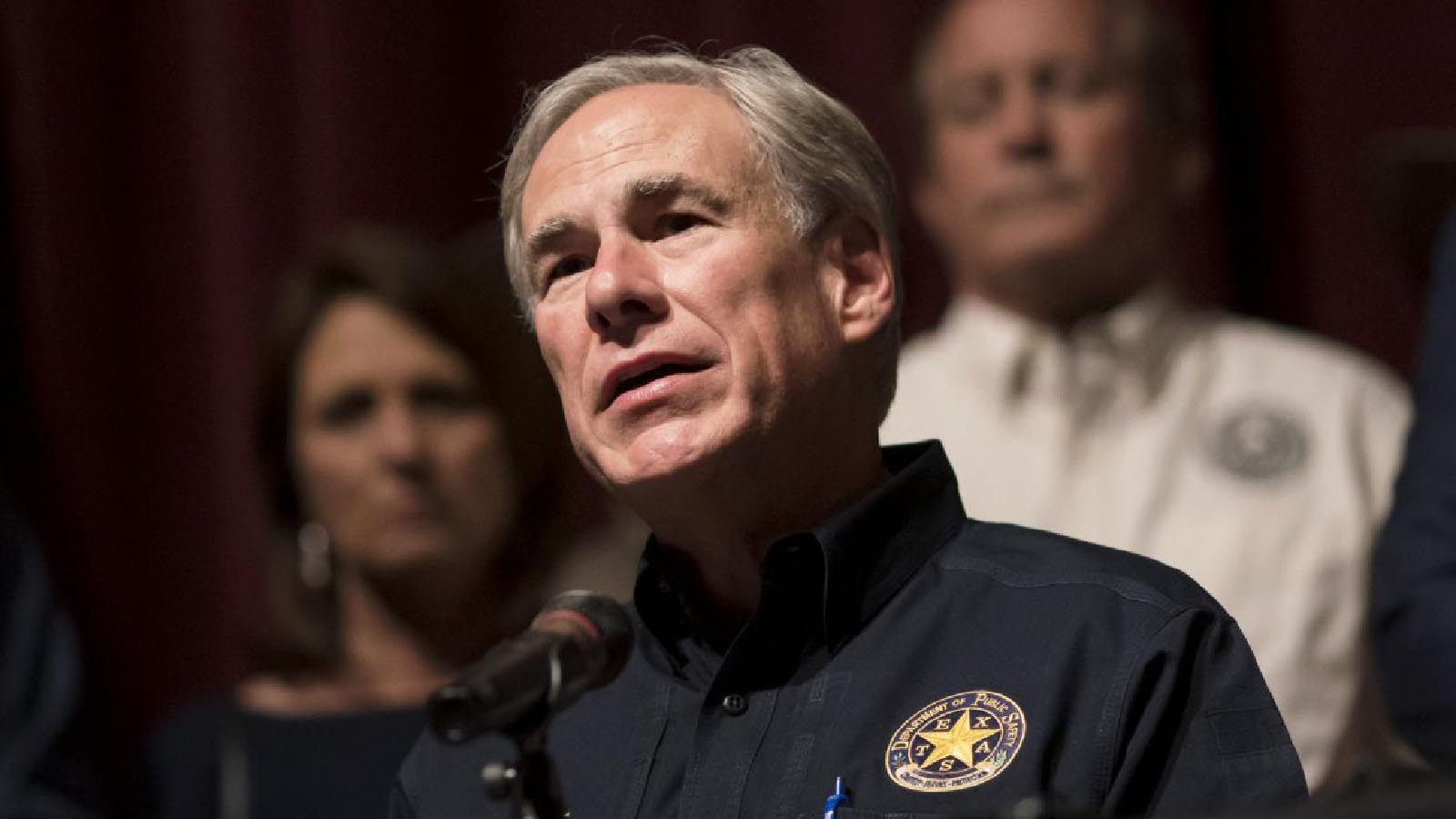 Texas Governor Greg Abbott (R-TX) announced a state of disaster for the city of Uvalde on Tuesday that will expedite state and local resources to assist the community following a tragic mass shooting last week.

The declaration to assist those impacted by the tragedy at Robb Elementary School also follows growing controversy regarding the actions of local law enforcement responding to the incident.

“The community of Uvalde has been left devastated by last week’s senseless act of violence at Robb Elementary School and should not have to encounter any difficulty in receiving the support needed to heal,” Abbott said in a statement released regarding the declaration.

“This disaster declaration frees up the many resources available through the State of Texas and local jurisdictions to continue providing much needed support to all who were impacted and work in the community unencumbered by regulations unnecessary to respond to this tragedy. All of Texas stands with Uvalde, and we are prepared to provide support through all available means,” he added.

The disaster declaration will allow state agencies such as the Texas Division of Emergency Management to continue offering all available resources following the disaster. The governor noted that assistance will include providing a temporary facility to be used as a family resource center serving members of the Uvalde community, seeking mental health services, and other resources.

Abbott’s declaration stated “to the extent that the enforcement of any state statute or administrative rule regarding contracting or procurement would impede any state agency’s emergency response that is necessary to protect life or property threatened by this declared disaster, I hereby authorize the suspension of such statutes and rules for the duration of this declared disaster.”

The Texas Health and Human Services Commission is also working with the local mental health authority and other groups to offer support to the Uvalde community.

Abbott’s disaster declaration follows his commitment last week to support the families of the victims of last week’s tragedy.

“All Texans have been shaken to their core in the wake of the horrific tragedy that occurred yesterday in the close-knit community of Uvalde,” Abbott said during an update regarding the tragedy on Wednesday.

“We must come together in support of the families of the innocent victims, the law enforcement officers who heroically responded, and the entire Uvalde community, which will be impacted by this senseless act of violence for generations to come. As the investigation by state and local authorities continues, it is our duty as elected officials to evaluate all possible means of making our schools safer to prevent future tragedies and ensure communities across the state—whether they are underserved populations within large cities or rural areas of the state—have the mental health resources needed. The State of Texas continues working to better protect and serve all Texans, young and old,” he added.

In addition to efforts in Texas, Congress is considering actions to respond to the mass shootings in Uvalde, Buffalo, and other incidents that have led to growing concerns regarding gun violence.