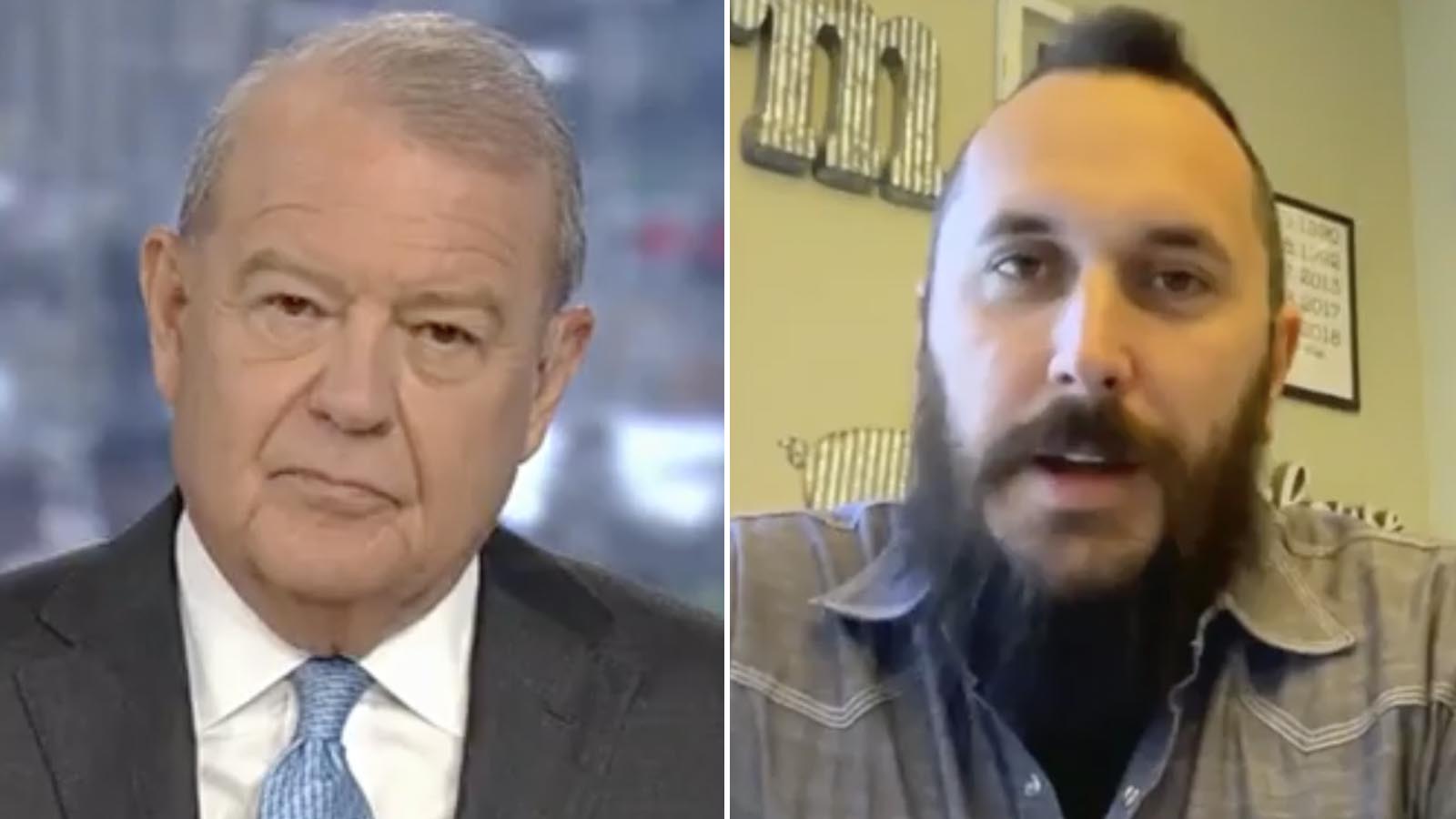 Fuel supplier Mansfield Energy is taking steps to prepare for a diesel shortage on the East Coast of the United States, issuing an advisory to businesses that rely on the fuel to plan rather than panic.

Last week, Mansfield Energy raised a red flag on the upcoming diesel fuel shortage in the southeastern region of the U.S., speculating it could be from “poor pipeline shipping economies” and a historically low supply of reserves.

“A tight diesel supply will force prices to go up, which will eventually make it too expensive for some people,” the company said in a press release on Monday. “High prices will bring demand back down enough that it balances with limited supply.”

Mansfield warned that at the U.S. economy level, consumers may feel pain at the pump, but for businesses that rely on diesel for operations, supply will still be available.

“That is not to say there will not occasionally be situations where there is a true physical lack of products,” the company said. “Some cities might run dry on diesel for a few days, at least at the terminal level. But the fuel supply chain is dynamic, and suppliers will rally to fill in any gaps in supply.”

In preparation for the shortage, Mansfield advised bulk fuel buyers not to panic and order fuel when they do not know whether it will fit in the tanks or not. Fuel should be available by normal means in “most areas,” the company said.

For companies that do not have a large storage tank on site, and instead rely on fueling off location, the fleet could be out of commission of the fuel supplier runs out of fuel.

Mansfield said companies can reduce the risk of being out of commission by issuing emergency fleet cards that give access to fuel in a trackable way or consider installing a small tank for emergency fuel.

“Retail consumers shouldn’t expect to see widespread fuel stations with bags over the pumps,” the company said. “It may happen on a rare occasion (and when it does, you’ll be sure to hear it in the news), but in general retail stations will find supply and stay running. Higher prices will simply get passed on to consumers.”