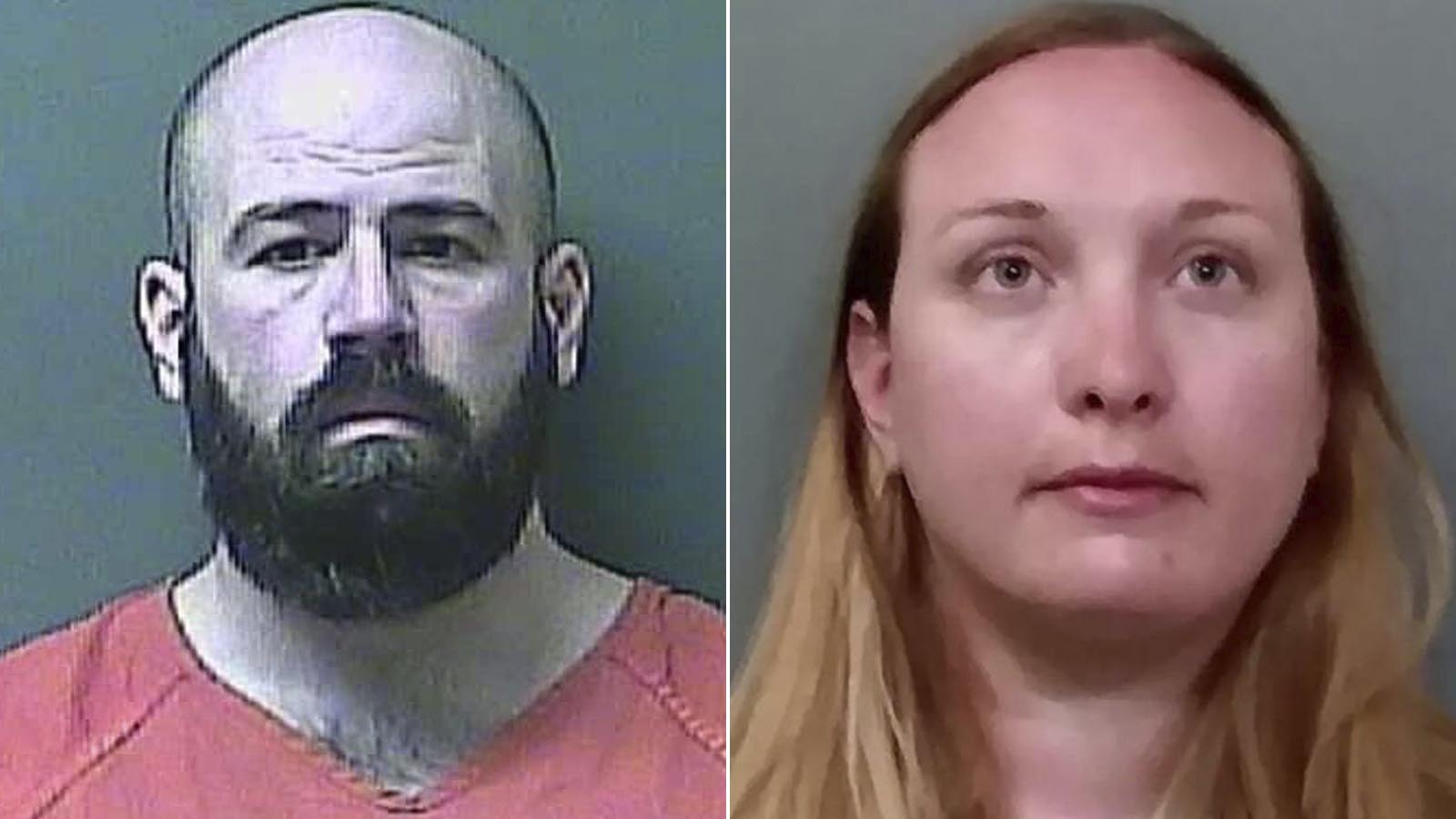 At least 181 K-12 educators, including four principals, were arrested on child sex-related crimes in the U.S. in the first six months of 2022, ranging from child pornography to raping students.

An analysis conducted by Fox News Digital looked at local news stories week by week featuring arrests of principals, teachers, substitute teachers and teachers’ aides on child sex-related crimes in school districts across the country. Arrests that weren’t publicized were not counted in the analysis, meaning the true number may well be higher.

The analysis found that at least 181 have been arrested between January 1 and June 30, which works out to exactly an arrest a day on average.

At least 140 of the arrests, or 77%, involved alleged crimes against students.

Many of the arrests involved especially heinous allegations.

Roger Weaver Freed, the 34-year-old former principal at Williamsport Area High School in Pennsylvania, was arrested in June and charged with sexual contact with a student, corruption of a minor, furnishing liquor to a minor, sexual assault and aggravated indecent assault without consent.

Freed is accused of having a years-long sexual relationship with a male student.

Shannon Hall, a 31-year-old former teacher at Jamaica Gateway to the Sciences High School in New York City, was arrested in June and charged with forcible touching, endangering the welfare of a child and aggravated harassment.

Hall is accused of grabbing a 14-year-old female student’s breast inside his classroom and of sending texts to a 16-year-old student that said he wanted to have sex with her and threatening to kill her if she told anyone.

Merrill is accused of secretly video recording female students walking past him at school and of producing videos showing nude children.

Gower is accused of sexually abusing seven students between 2021-2022 when she was a teacher at Making Waves, with allegations including forcible sodomy of minors and sharing sexually graphic photos over online platforms.

John Doty, a 35-year-old former biology teacher at Career Academy South Bend in Indiana, was charged with two counts of rape, one count of attempted rape and six counts of child seduction on Feb. 9.

Doty is accused of repeatedly raping a 16-year-old female student and threatening to kill her. He is scheduled to stand trial in January 2023.

The analysis comes after the U.S. Department of Education released a report last month, titled, “Study of State Policies to Prohibit Aiding and Abetting Sexual Misconduct in Schools,” which analyzed state policies prohibiting “passing the trash,” or allowing suspected sexual abusers to quietly leave their jobs to possibly offend again in a different school district.

A bipartisan provision of the Elementary and Secondary Education Act (ESEA), which was originally proposed by Republican Sen. Pat Toomey of Pennsylvania, requires all states receiving federal education funding to enact law prohibiting the practice of “passing the trash.”

The Education Department’s report, however, found that laws against the practice are varied across the states, and that while all states require prospective employers to conduct criminal background checks on educators, and most states – 46 – require fingerprinting, only 19 states require employers to request information from an applicants’ current and former employers.

Moreover, only 14 states require employers to check an applicant’s eligibility for employment or certification, and 11 require applicants to disclose information regarding investigations or disciplinary actions related to sexual abuse or misconduct.

Toomey, who pressured the Education Department to release its report for months, said he’s “deeply concerned” by the findings.

“While I appreciate that the Department of Education has finally fulfilled its obligation to investigate whether states have implemented policies, laws, or regulations to stop the heinous practice of ‘passing the trash,’ I am deeply concerned with these findings,” Toomey said in a June statement. “Any educator who engaged in sexual misconduct with a child should be barred from ever teaching in a classroom again, yet too many states do not have policies to ensure that is the case. Releasing this report is only the first step—the department must hold states accountable and use the tools at its disposal to enforce the law.”

Christopher Rufo, a senior fellow at the Manhattan Institute, called for a new national study on child sex abuse in schools.

“This is a scandal that the political Left is doing everything in its power to suppress,” he said in a statement to Fox News Digital. “The basic fact is incontrovertible: every day, a public school teacher is arrested, indicted, or convicted for child sex abuse. And yet, the teachers unions, the public school bureaucracies, and the left-wing media pretend that the abuse isn’t happening and viciously attack families who raise concerns.”

“It’s time to take this problem seriously,” he said. “I call on Congress to appropriate $25 million for a national study of child sex abuse in public schools, so victims can finally get justice and parents can have greater confidence that schools will be safe for their children.”

The Department of Education last released a report on the topic in 2004, which claimed that nearly 9.6% of students are targets of educator sexual misconduct sometime during their school career.