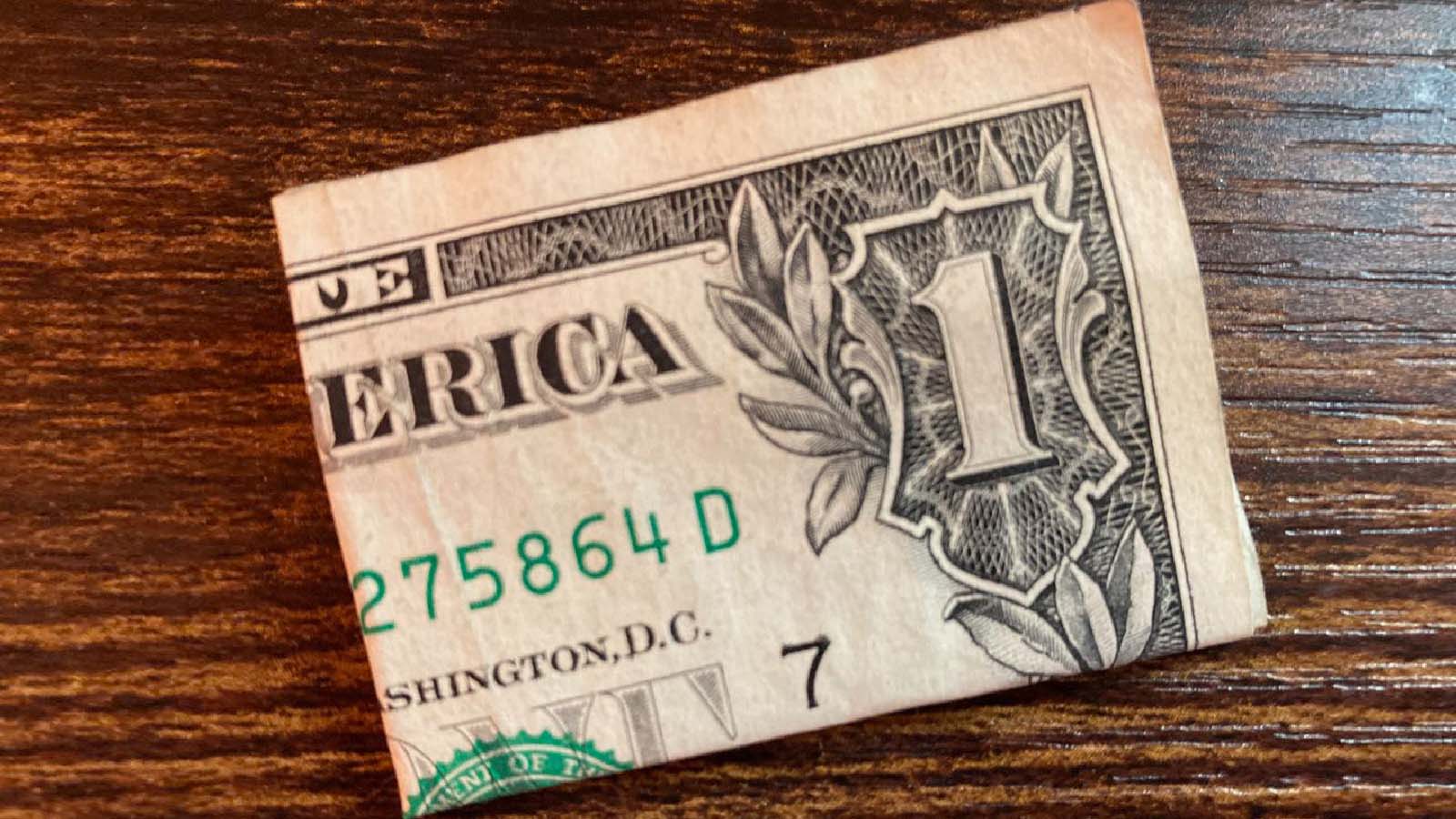 The Giles County, Tennessee, Sheriff’s Department cautioned residents on Thursday against picking up folded dollar bills on the ground.

Sheriff Kyle Helton said people stumbled across folded dollar bills at a local gas station on two occasions. When those individuals picked up the bills, they found a white powdery substance between the folds.

When authorities tested the powder to determine its chemical composition, they found it contained methamphetamine and fentanyl.

“This is a very dangerous issue!” Helton warned residents in a notice shared on his office’s Facebook page, adding that it is “a great concern to public safety.”

“Please share and educate your children to not pick up any folded money they may find in or around businesses, playgrounds, etc., without using great caution and even alerting a parent or guardian,” Helton wrote.

According to the National Institute on Drug Abuse, methamphetamine is a highly addictive stimulant that affects the central nervous system.

Meth is consumed through injection, snorting, pills and smoking. It is most commonly used in its crystal form. According to the NIDA, crystal methamphetamine resembles glass fragments that appear shiny and bluish-white.

The drug can raise users’ heart rate and blood pressure and can be fatal in cases of overdose.

Fentanyl, a synthetic opioid, is one of the most common causes of drug overdose deaths in the country.

The pharmaceutical version of the drug is approved for medical use as a treatment for excruciating pain.

According to the Centers for Disease Control and Prevention, fentanyl is 50 times more potent than heroin and 100 times stronger than morphine.

Illegally manufactured fentanyl is added to eye drops and nasal sprays, made into pills, or mixed with other drugs.

It is extremely difficult to tell when drugs have been laced with fentanyl because it cannot be seen, tasted or smelled.

Even touching the drug is dangerous. A tiny amount of fentanyl is “more than enough to kill anyone that it comes into contact with,” the sheriff’s notice said.