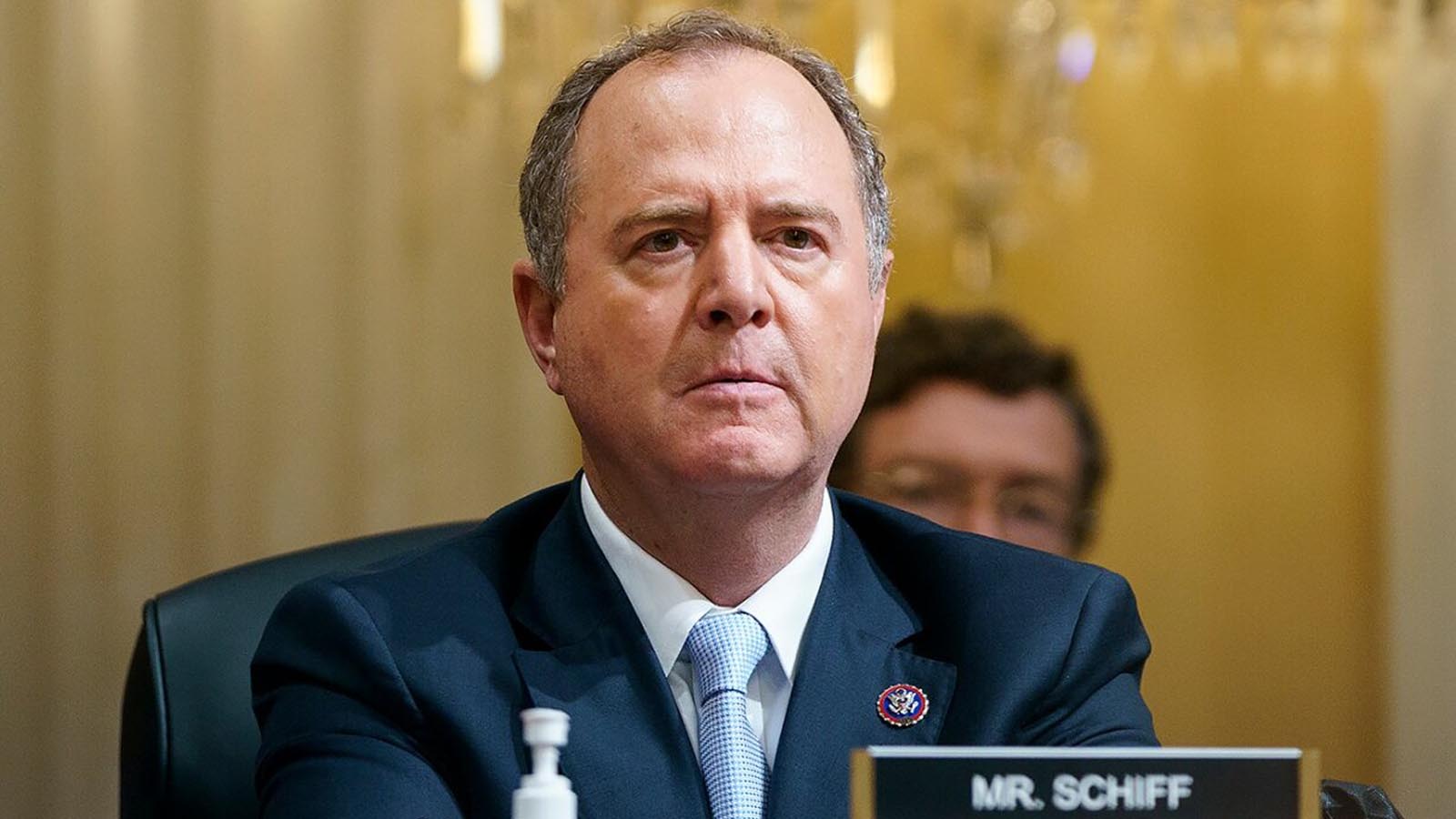 “Swalwell can’t get a security clearance in the private sector. I’m not going to give him a government security clearance. Schiff has lied to the American public,” McCarthy told reporters late Monday night. “We will not allow him to be on the Intel Committee either.”

The move is especially damaging for Schiff, who abused his position as House Intelligence Committee Chairman to investigate President Donald Trump over bogus “Russian collusion” during the 2016 presidential election. For years Schiff claimed evidence was “hiding in plain site” that would lead to an indictment of Trump. After years of what Trump called a witch hunt, in addition to Special Counsel Robert Mueller’s lengthy and expensive investigation, the politically charged allegations never came true.

Shortly after the 2022 midterm elections in November, when Democrats lost control of the House, Schiff responded to McCarthy’s plans to strip him of his committee assignments by claiming his record was being “misrepresented.”

Meanwhile, the case to strip Swalwell of his assignments is simple: he slept with a Chinese spy. For Omar, there is plenty of evidence to suggest she committed immigration fraud by marrying and then divorcing her brother. She’s also advocated for terrorist organizations, including Al Qaeda, Hezbollah and Hamas, to be treated more fairly.