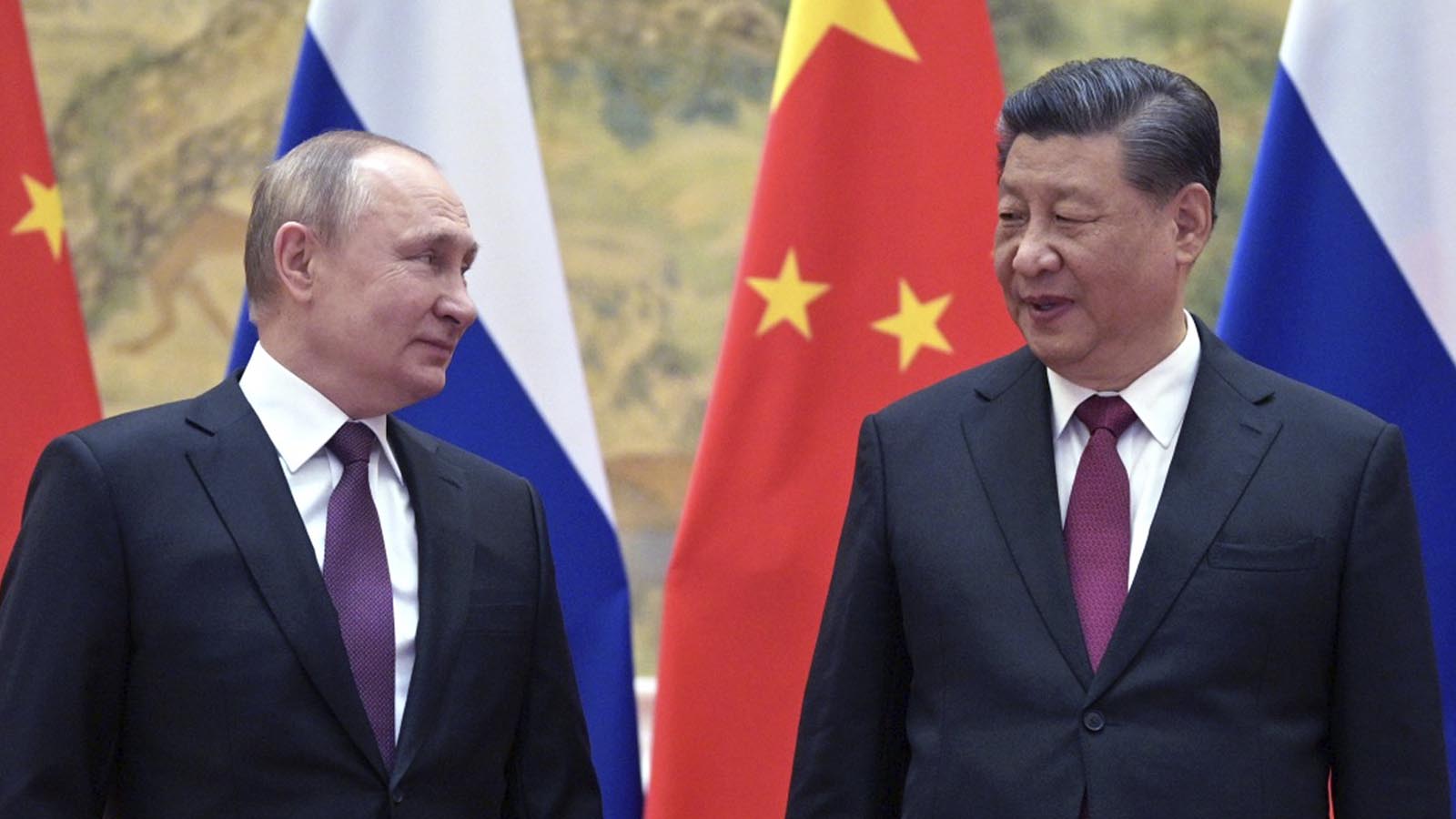 Russia and China announced that they are creating a new global reserve currency. This will impact the US greatly in a negative way.

We’ve been warning about this since Biden stole the 2020 Election. The US currency is being destroyed by Biden. Biden’s actions were resulting in the world de-dollarizing.

It shouldn’t be any surprise to those paying attention that Russia and China are strengthening their economic ties amidst continued Western sanctions on Russia as a result of the country’s war in Ukraine.

What may surprise some people, however, is that Russia and the BRICS countries, including Brazil, Russia, India, China, and South Africa, are officially working on their own “new global reserve currency,” RT reported in late June. Nobody even seemed to notice.

“The issue of creating an international reserve currency based on a basket of currencies of our countries is being worked out,” Vladimir Putin said at the BRICS business forum last month.

And of course, as Russia has been cut off from the SWIFT system, it is also pairing with China and the BRIC nations to develop “reliable alternative mechanisms for international payments” in order to “cut reliance on the Western financial system.”

This move is huge and something that these countries have been working on for years according to Quoth the Raven. This will not be good for the US as inflation could be greatly impacted in a negative way.