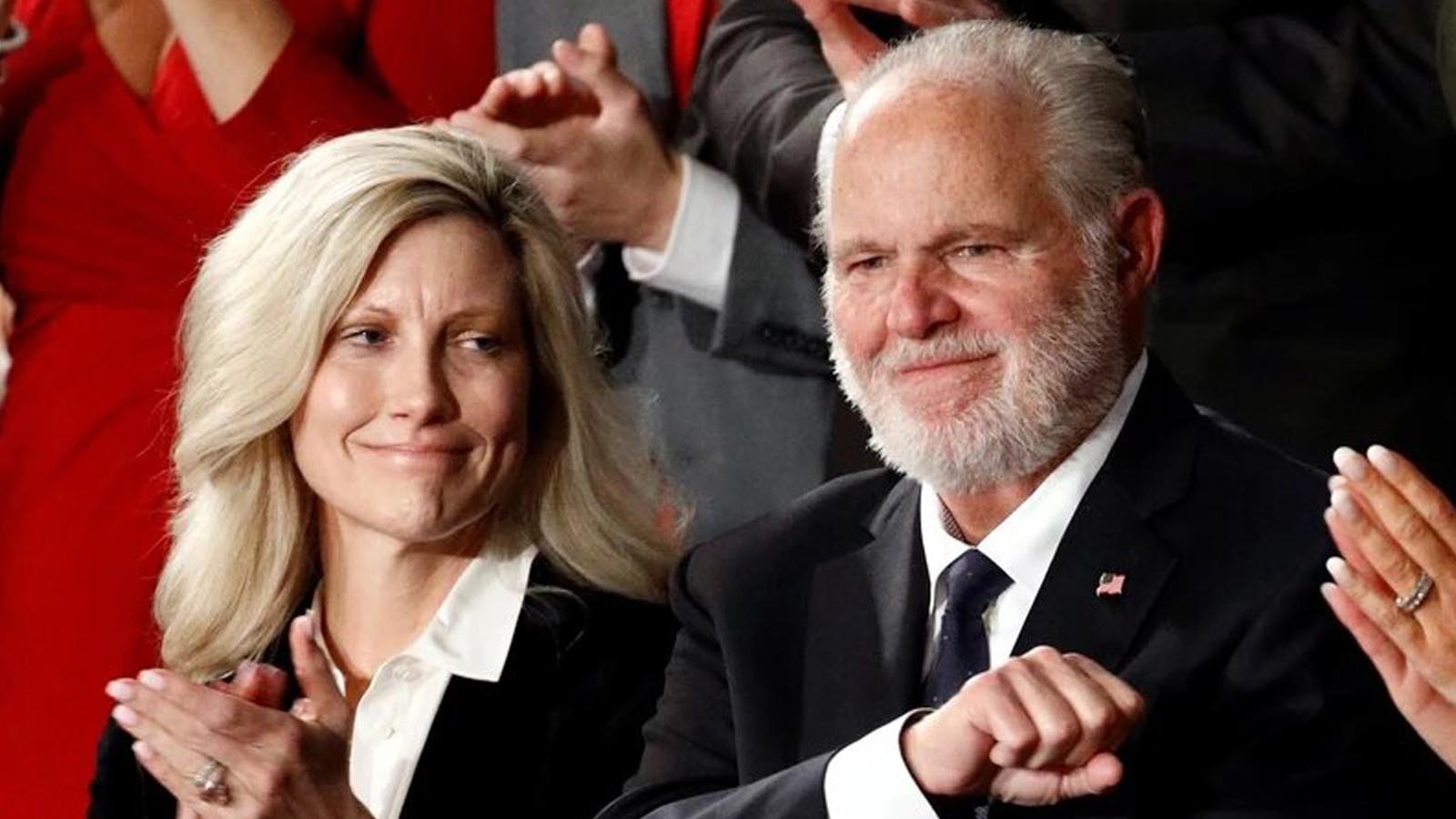 Rush Limbaugh, the late king of talk radio, had one final tweak for the left-wing media that hated him so much, and it’s something he just knew his fans would love.

Kathryn Adams Limbaugh, the widow of the conservative talk radio legend, recently joined Glenn Beck’s radio show and confirmed the rumor that Rush wanted his death certificate to deliver one last jab at the media.

Beck asked Kathryn if the rumors about Rush’s death certificate were true. Did Rush’s final official document say that his occupation was “greatest radio host of all time”?

Kathryn laughed as she replied, “Yes. We have to be on brand at all times. … Another thing that we wanted to do and a way to tweak the media as a final goodbye from Rush, which we know he certainly would have loved.”

Kathryn Limbaugh confirms to me that yes, Rush Limbaugh's death certificate actually lists his occupation as "Radio's Greatest of All Time": "It was a way to tweak the media as a final goodbye from Rush." pic.twitter.com/qzhxSinLDZ

Kathryn, a direct descendant of Founding Father John Adams and an event organizer by trade, met Rush in 2004 at a charity golf tournament. They reconnected shortly after Rush divorced his third wife, Marta Fitzgerald, that same year, The Sun reported.

Elton John famously performed at the couple’s 2010 wedding. When Beck asked about the flamboyant singer, Kathryn said he and Rush were very similar.

I asked Kathryn Limbaugh if Elton John KNEW when he played her wedding that she was marrying Rush Limbaugh: "He did! I believe that Sir Elton John and Rush are actually very, very similar." pic.twitter.com/kqm0XRa3y6

Kathryn has also spoken about how Rush would feel about the political climate today. On the first anniversary of Rush’s passing, Kathryn said that her late husband would have been disappointed with the state of the country.

“He would be upset with the United States not being as strong as it has been and should be. I know he would say it’s not time to panic,” she said in a February interview with Fox News.

“I have no right to speak for Rush but I’m going to speak for him anyway to the extent of expressing my immense appreciation and awe at his fan’s (your) profound love for him,” David Limbaugh tweeted at the time.

“Thank you. I knew he was loved, but wow, it is even beyond what I thought. So grateful.”

Rush was also celebrated by his home state.

In May 2021, the Missouri Legislature passed a bill to celebrate “Rush Limbaugh Day” in his honor. The annual celebratory day was set for his birthday, Jan. 12.

Conservatives everywhere dearly miss hearing Rush’s sage advice and his expert analysis of the times in which we live. Those of us who were around to sit rapt at his every word when he was the reigning king of talk radio were the lucky ones.