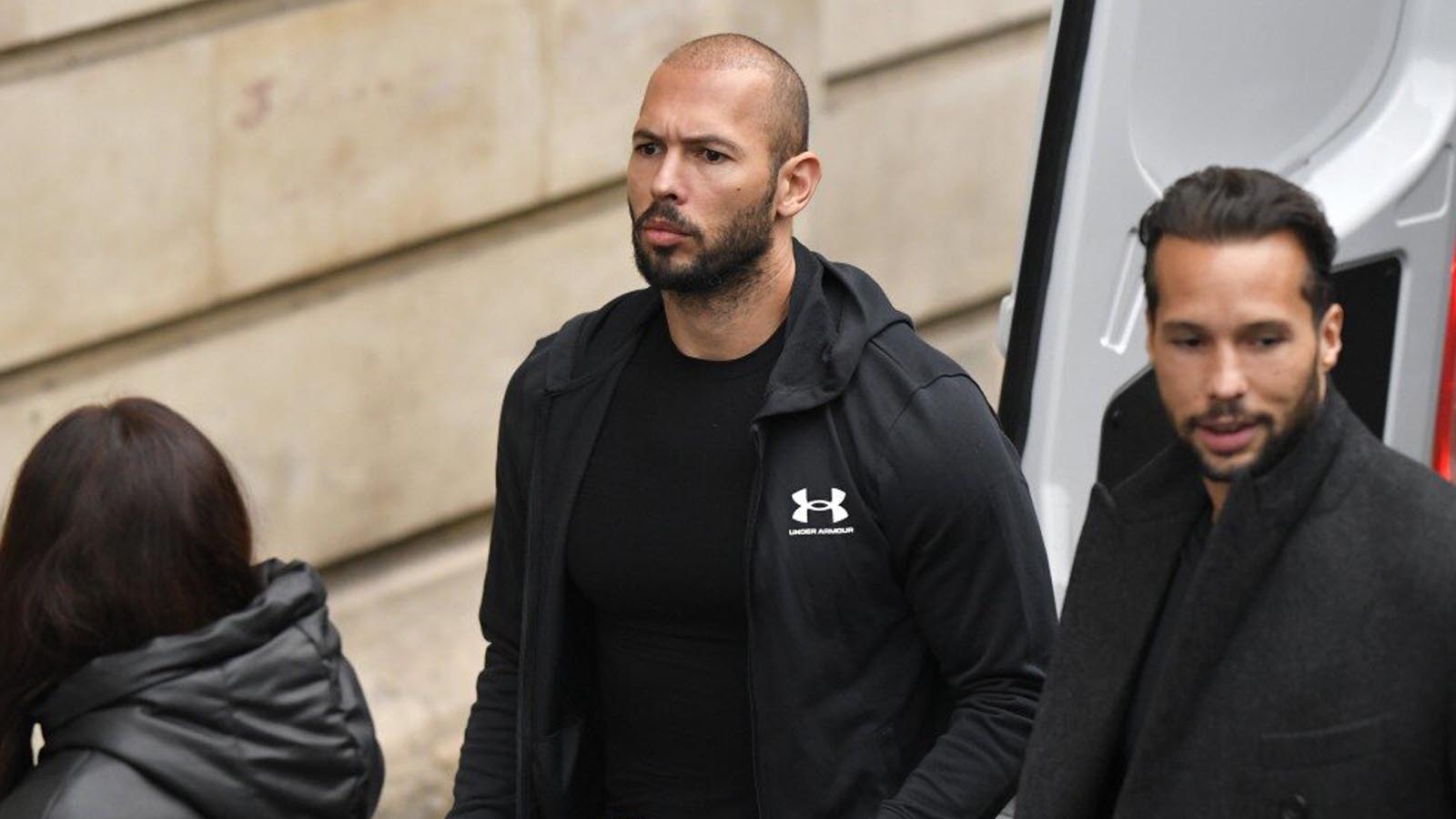 The Directorate for the Investigation of Organized Crime and Terrorism (DIICOT) announced the raids early Thursday as the 36-year-old US-born influencer remains in custody facing a slew of serious sex-crime charges.

The morning raids were “in the continuation of the investigations” in the case “constituting an organized criminal group, human trafficking and rape,” DIICOT said.

The raids were on seven homes “within the radius of Bucharest municipality and Ilfov counties and Prahova,” the anti-terror unit said. Local cops helped carry out the search warrants.

All four were arrested late last month and lost their bid to be released on Tuesday after a judge ruled they were a flight risk. On Wednesday, Tate lost a separate bid to get back his seized assets, including the fleet of luxury cars he parades to flaunt his wealth.

DIICOT also announced a similar raid Thursday tied to a suspected organized gang accused of trafficking in minors and pimping. It was not immediately clear if it was tied to Tate’s case.

In that raid, DIICOT said eight homes were searched and three people — none of whom were identified — taken in for questioning.

That alleged operation started in 2019 and “some of the injured persons traveled with the members of the organized criminal group outside the country,” DIICOT said, including France, Germany and the UK. They were also taken to “the United Arab Emirates, where they practiced prostitution for the benefit of investigated persons.”

Officials said the gang members used the “loverboy method” to seduce and then trick victims, the same tactic Tate is accused of employing.