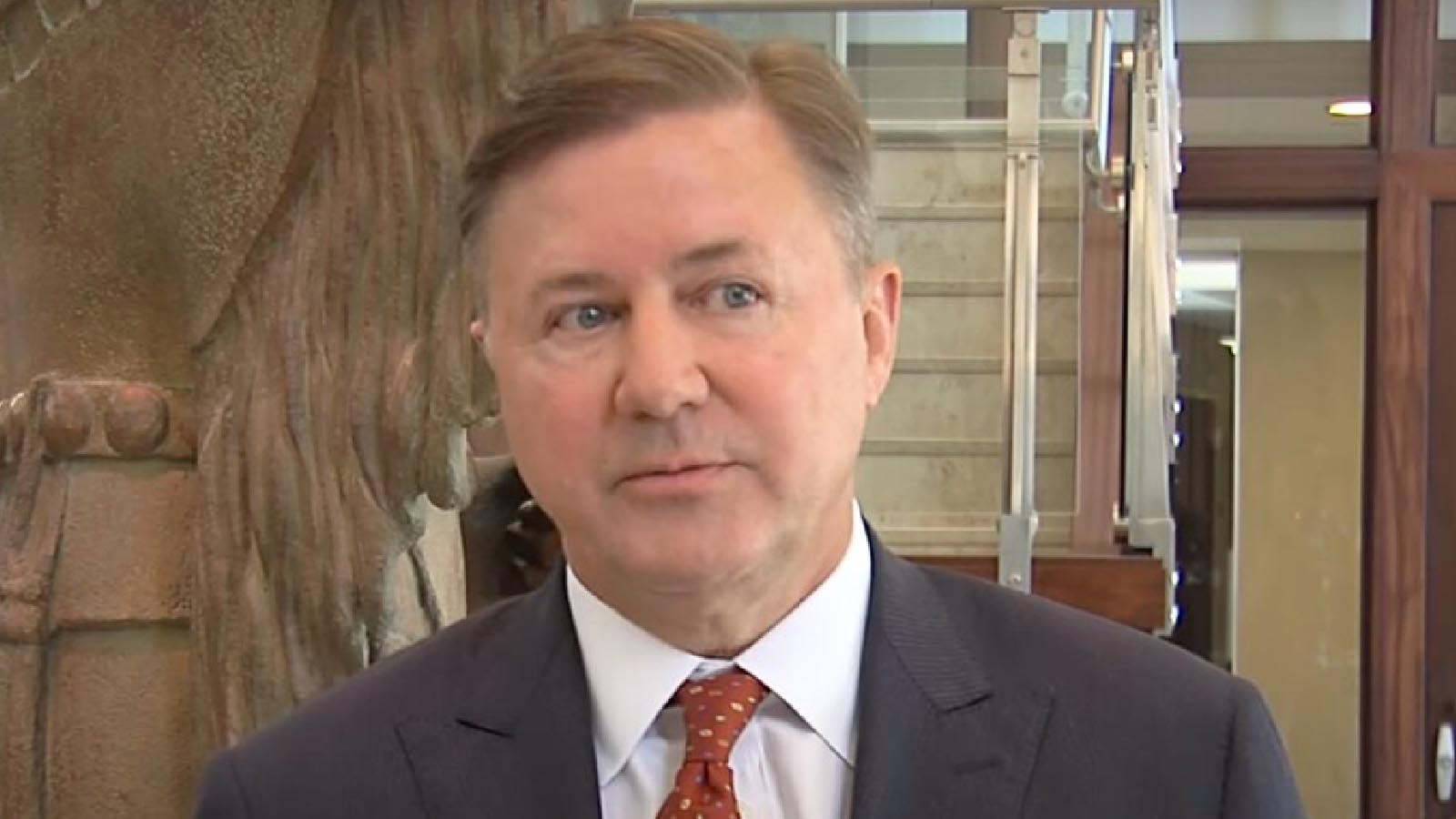 A Republican running for attorney general in Oklahoma has contributed roughly $10,000 to 11 Democratic candidates for state and federal office since 2004, including President Joe Biden, according to records reviewed by The Daily Caller News Foundation.

Drummond, who also ran in 2018 for attorney general, refunded his $1,000 contribution to Biden’s presidential campaign in 2020 nine days after it was issued, according to FEC records. FEC records also show Drummond contributed $1,000 to candidate Matt Silverstein in his 2014 campaign to unseat Republican Oklahoma Sen. Jim Inhofe, and $1,450 to candidate John Olson in his 2012 race for Oklahoma’s 1st congressional district.

Drummond’s campaign did not respond to TheDCNF’s requests for comment. The candidate claimed in May that his Biden contribution was “a big mix-up,” Tulsa World reported, and that his wife made it using their joint credit card, after saying he “did not donate to Biden” and that it was “unauthorized.”

John O’Connor, who has been attorney general since 2021, told TheDCNF Drummond has “continued to show his true colors” even though the candidate refunded his registered Biden contribution.

“That is one of the reasons that I will not vote for him,” said Humphrey. “That makes a person counterfeit when you donate to both sides. I don’t mean this negatively toward Democrats, there are Democrats that are good people, but Joe Biden ain’t one of them.”

Roughly three dozen people who are spending money to get Democratic gubernatorial candidate Joy Hofmeister elected are also funding Drummond’s campaign, according to a February report by the Oklahoma Council of Public Affairs. This comes after the attorney general candidate and his wife contributed $3,251 to Hofmeister when she ran as a Republican for superintendent of public instruction in 2014, state records show.

Donors that overlap between Hofmeister and Drummond have given $72,000 in combined contributions to the Democrat’s campaign, according to the Council of Public Affairs, and roughly $74,000 to Drummond’s campaign.

We were excited to hear candidate for Attorney General, Gentner Drummond, speak to our board of directors and Council of Advisors this week about ways he wants to help move Oklahoma forward! pic.twitter.com/g6ApoPSYp5

Oklahoma’s Republican Party Chairman Anthony Ferate declined a request for comment on Drummond’s contributions. The Tulsa County GOP, which covers the second most populous county in the state, told TheDCNF it is not taking sides in the attorney general race.

“As the party chairman, I choose to remain out of the primary process and allow the people to make a decision,” said chair Ronda Vuillemont-Smith.

But Shane Jett, a Republican Oklahoma state senator who served in the House for six years, thinks differently. He told TheDCNF that “real Republicans can see where his allegiances are,” speaking of Drummond.