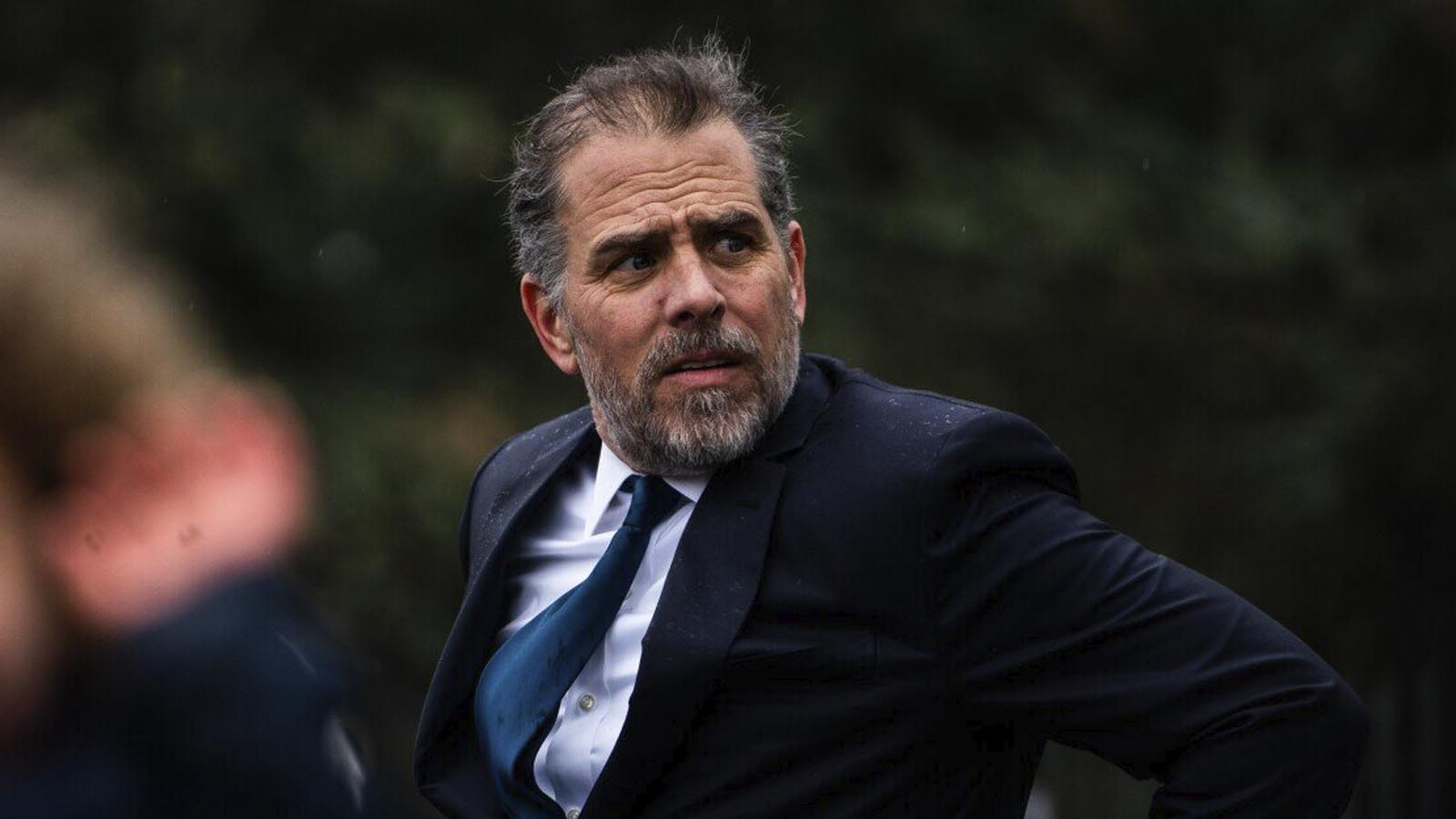 The Department of Justice (DOJ) is considering if tax and gun-related charges will be brought against President Joe Biden’s son, Hunter Biden, in connection to a federal investigation into his business dealings. 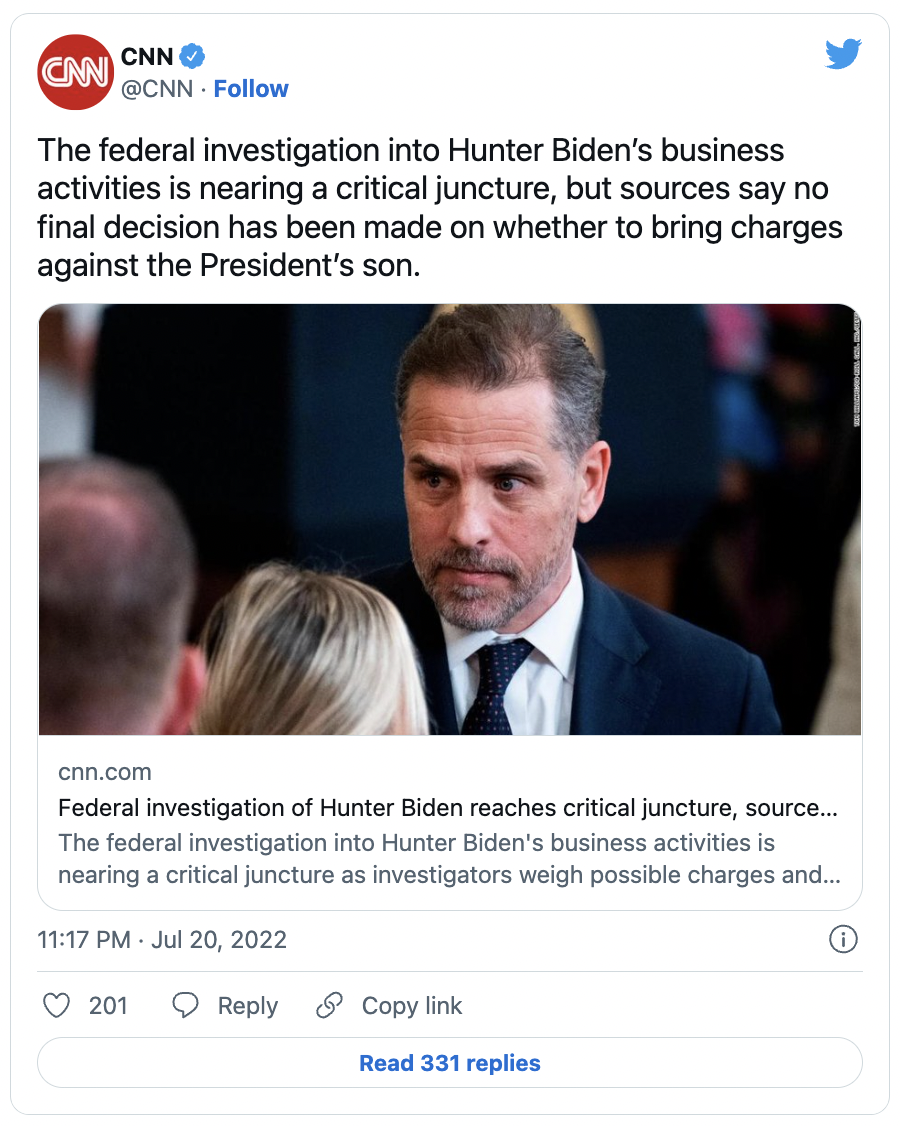 The DOJ initially investigated Hunter Biden for possible financial crimes, including money laundering and campaign finance laws, while Joe Biden was vice president, CNN noted. But the DOJ has reportedly limited its scope to focus solely on allegations the president’s son committed tax and gun-related crimes.

Joe Biden was not included in the investigation into Hunter Biden’s business dealings, according to CNN.

U.S. Attorney General Merrick Garland reminded DOJ employees how the department expects political cases in an election year to be handled in a May 25 memo.

“Department of Justice employees are entrusted with the authority to enforce the laws of the United States and with the responsibility to do so in a neutral and impartial manner,” Garland wrote in the May memo. “This is particularly important in an election year.”

The memo told investigators to be careful with “election year sensitivities” and to avoid “timing of public statements (attributed or not), investigative steps, criminal charges, or any other action in any matter or case for the purpose of affecting any election, or for the purpose of giving an advantage or disadvantage to any candidate or political party.”

Republicans in the House have promised to investigate the President and Hunter Biden’s business dealings if the party takes back control of the House after the midterm elections, going so far as to set up “Investigation 101” seminars to teach members the procedures.