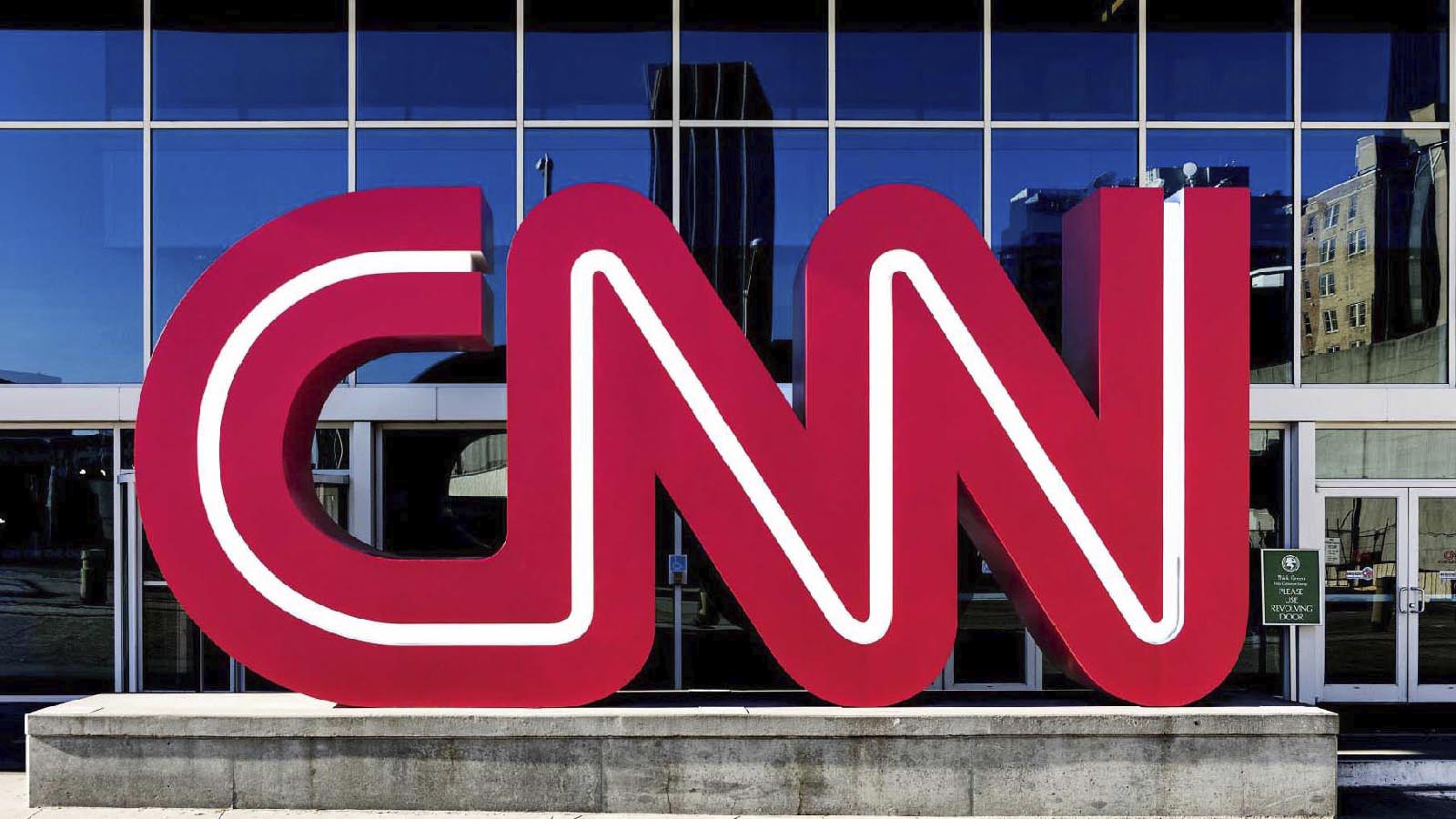 We’ve seen a lot of upheaval at CNN since CEO Chris Licht came in and it’s been mostly positive, as he is reportedly trying to bring the network back more to the news organization it once used to be; that is, before it became effectively a propaganda arm of the Democratic party.

Jeff Zucker, Brian Stelter, and John Harwood have all gotten the boot. Don Lemon lost his nighttime show and has now been demoted to being a cohost on the morning show with Poppy Harlow and Kaitlan Collins. As we reported, he had a whiny farewell to his nighttime show on Friday.

But now News Cycle Media’s Jon Nicosia is dropping more news that someone else is about to get the ax. Nicosia seems to have good sources at CNN, and his prior information has been on target.

Nicosia says a Discovery executive explained this “big name” “does not have a place in the new CNN. He reminds us of the Zucker period we are looking to move far from. The only reason he is still on air was not to look like we were ‘cleaning house’ for political reasons right after the closing.”

That, of course, prompted immediate speculation, but Nicosia explains he “agreed not to report the name until the end of the week.”

Now, “person who reminds us of the Zucker period” means someone who is a rabid liberal. The problem is that because it’s CNN, that pretty much describes almost everyone. The names being bandied about on Twitter were Don Lemon, Jake Tapper, and Jim Acosta.

From those three, one seems most unlikely: Lemon. Although I think they ultimately do want to get rid of him, they just moved him to the morning show, so I doubt that after having done all that, they would already be booting him. That leaves us Tapper and Acosta.

Tapper’s a liberal, but he probably has a bigger contract with which to deal, just like Lemon, which I think is why Lemon was shifted to the morning, rather than just being shown the door. If I were going to guess between Tapper and Acosta who they would think reminded them more of the Zucker era, the smart money would probably be on Acosta; he’s more obnoxious, on a relative scale. But there’s also Anderson Cooper, who is as bad as Acosta.

Now, we could tie it back to a prior story we did on Jim Sciutto (does Sciutto = big name?). As we reported, Sciutto had some incident in Amsterdam where he was with a producer. CNN made him take a leave for “personal” reasons, but there was more to come. He’s a liberal, too, a former Obama official. Does he remind them of Zucker? But it sounds to me like there’s some reason coming for some other reason there, less for being political.