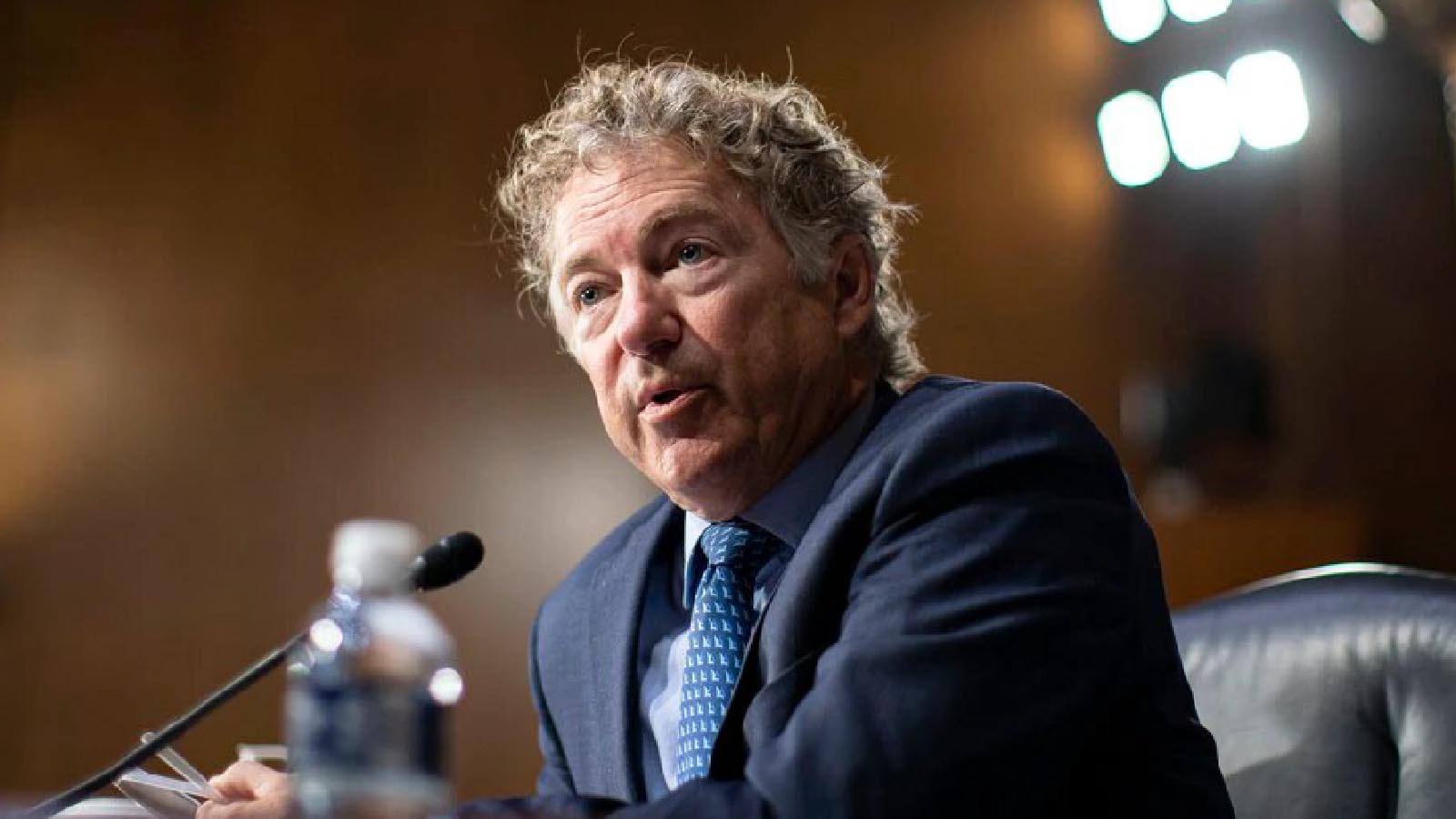 Sen. Rand Paul (R-KY) managed to delay legislation to provide nearly $40 billion in humanitarian and military aid to Ukraine on Thursday, despite bipartisan efforts to move swiftly on the bill.

Paul objected to the deal struck between Senate Majority Leader Chuck Schumer (D-NY) and Senate Minority Leader Mitch McConnell (R-KY), calling for the measure to be amended to include language to create a special inspector general to oversee how the additional aid is spent. The amendment is unlikely to pass the upper chamber.

Paul took to the Senate floor to argue that his “oath of office is the U.S. constitution, not to any foreign nation, and no matter how sympathetic the cause, my oath of office is to the national security of the United States of America.” He also raised concerns about the U.S. economy.

Top lawmakers in both parties were looking to avoid changes to the bill, which passed the House in a 368-57 vote on Tuesday evening, so they wouldn’t have to send the measure back to the lower chamber for a second vote.

“The vast majority of senators on both sides of the aisle want it. There’s now only one thing holding us back. The junior senator from Kentucky is preventing swift passage of Ukraine aid because he wants to add, at the last minute, his own changes directly into the bill. His change is strongly opposed by many members of both parties,” Schumer said.

McConnell called for a vote on the amendment and the bill on Thursday but ultimately delayed the process.

Schumer filed cloture on the measure, with the bill now expected to be brought up for a vote next week.

President Joe Biden has strongly advocated that Congress move quickly to pass the supplemental aid, with lawmakers agreeing to bring it up as a stand-alone bill, removing language to provide additional pandemic response funding, as current aid is expected to run out in the coming days.

The $39.8 billion legislation came in significantly higher than Biden’s initial request of $33 billion and includes provisions to provide funding for additional resources for the country to fight back against Russia’s unprovoked attacks, medical aid support, and screening and funding for diplomatic programs and embassy security.