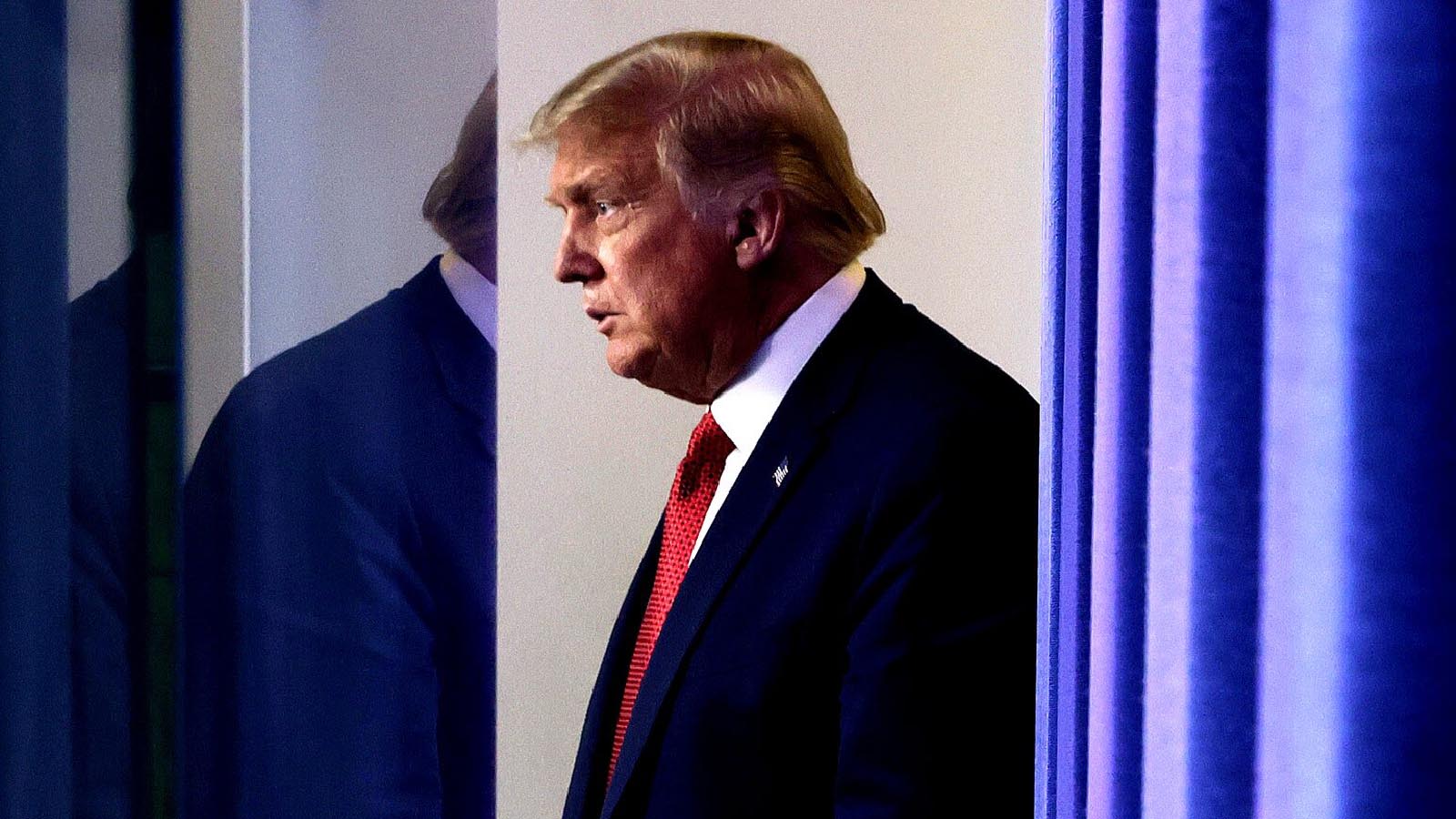 The National Archives in February asked the Justice Department to investigate Trump’s handling of White House records after it raided Mar-a-Lago in January and took 15 boxes of documents.

The classified material found by the National Archives was stored in the SCIF and it is not unusual for a former president to be in possession of classified documents.

Furthermore, a US president can declassify material at any time.

According to the New York Times, federal prosecutors launched a grand jury investigation into whether Trump mishandled the classified records.

Prosecutors sent a subpoena to the National Archives to retrieve the boxes of documents, the New York Times reported citing two people briefed on the matter.