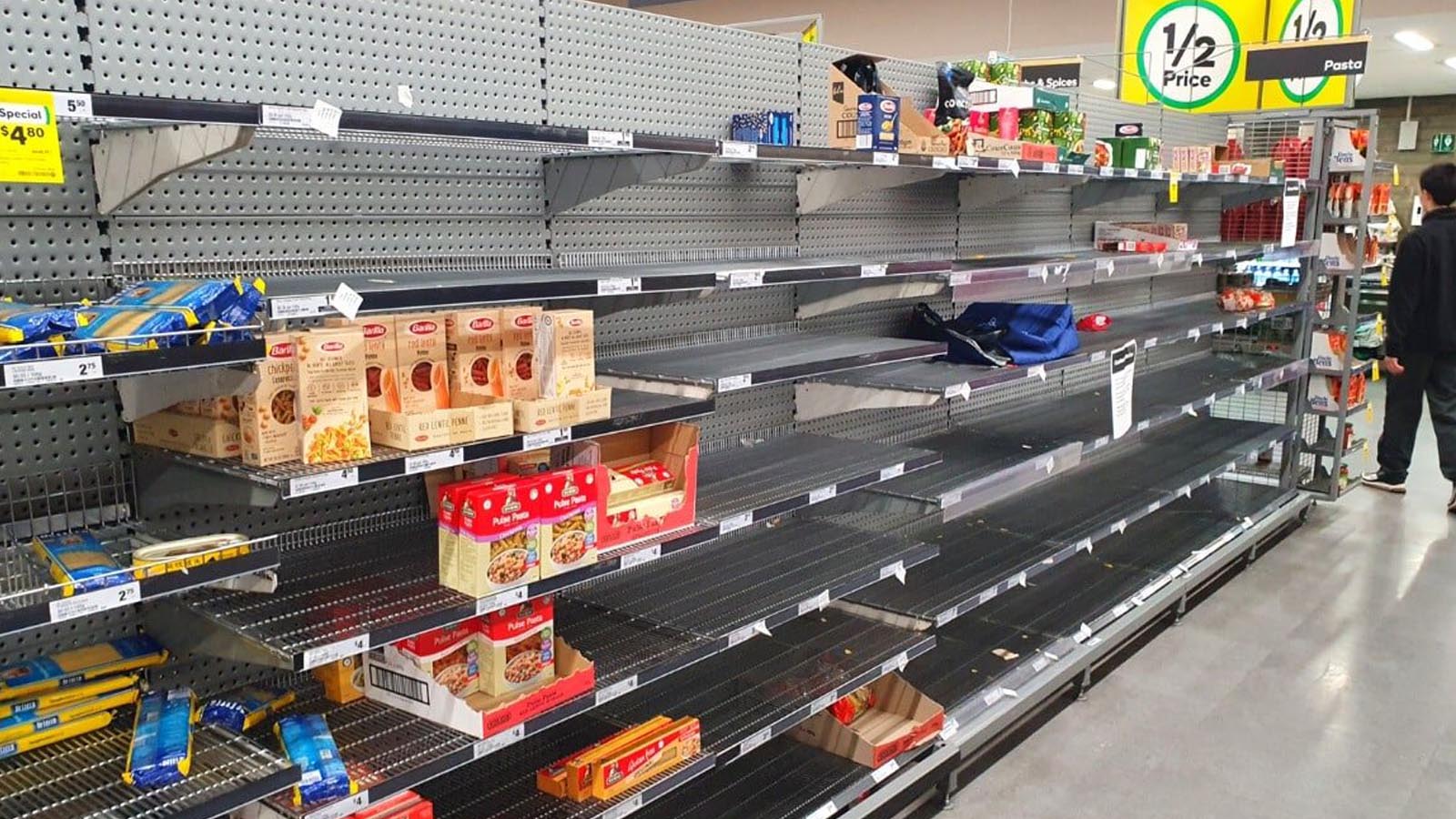 There could be trouble on the near horizon for the United States food supply as multiple factors could lead to scarcity at the grocery store.

Agricultural experts are sounding the alarm for 2023 as inflation, uncooperative weather, and federal regulations are set to strain American farmers and other producers.

Stephanie Nash, an activist with the conservative group Turning Point USA and fourth-generation member of a dairy farming family in California and Tennessee, told Fox News in an interview Tuesday that the country is on the cusp of a supply crisis.

Nash pointed to a combination of factors for this, including inflation, drought and extreme cold, and burdensome Department of Agriculture policies that hamper farmers and other food producers.

Family farmers in particular are feeling the pinch, with some farmers even forced to burn hay to keep their crops warm, according to Nash.

“Where’s politicians and where’s the USDA when we are trying to save our crops and our animals from weather devastation?” she asked.

“And they want to tell us how to do our job on the side with regulations.”

Nash used her former state of California’s regulations as an example of governments working against farmers.

“California, they have tons of regulations, with air quality, with water coalitions, just being able to get resources they need,” she said.

“It’s like they’re pushing us into a corner to go out of business.”

Nash and her family have since moved to Tennessee, a state with far less red tape.

But no matter where farmers are, she said, it will be difficult for smaller operations to stay in business in 2023.

“If you look at Big Corp, Big Government, they are the ones killing off family farmers and ranchers and reaping the benefit of Americans at the grocery store,” Nash said.

Nash is not the only one predicting shortages.

In November, the food-focused website Mashed, citing a variety of news sources, food experts and research institutes, listed food and food products that may become much harder to find next year.

They include bread, vegetable oil, corn, butter, tomatoes and even champagne and beer.

The Russian invasion of Ukraine — a country with an agricultural output that makes it a bread basket to the world — is expected to reduce Ukraine’s crop production by between “35 and 45 percent,” according to a report by McKinsey & Co., a global consulting firm.

All these factors, both natural and man-made, could spell major problems — for American agriculture, and American consumers.