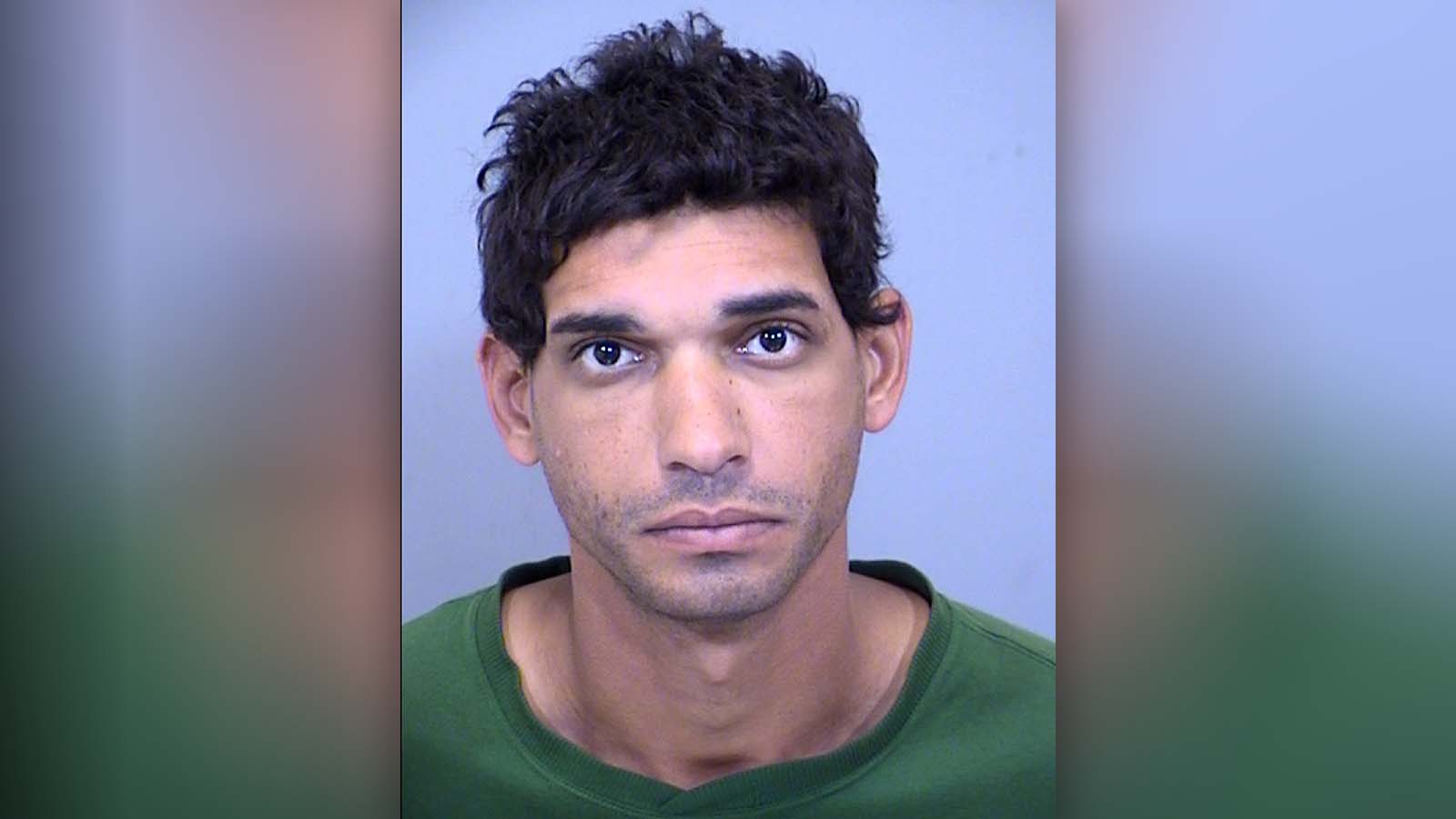 A homeless man has been identified as a suspect in the burglary of the campaign office of Arizona gubernatorial candidate and Secretary of State Katie Hobbs (D) that took place earlier this week.

The man was already in custody for an unrelated separate burglary and identified from surveillance footage taken at Hobbs’s headquarters shortly after the robbery, according to the Phoenix Police Department. The suspect was about to be released, but the discovery resulted in his rearrest. The man appears to have no connection with the campaign of Hobbs’s opponent, Republican Kari Lake, whom she had accused of ginning up “threats” against her team following the break-in.

“On the night of October 26th, a patrol officer viewed a news story displaying a released image of the surveillance video. The officer recognized the man in the image as a suspect that was arrested earlier in the day for another unrelated commercial burglary,” police said in a press release. “The officer researched the arrest and learned the suspect, 36-year-old Daniel Mota Dos Reis, was still in jail but would soon be released. The officer contacted the jail and was able to re-arrest Dos Reis.”

Hobbs’s campaign manager had laid the blame for the burglary on Lake’s campaign, calling it a “direct result of a concerted campaign of lies by [Lake] and her allies.”

Lake decried the accusations as absurd, going so far as to call it “Jussie Smollett part two,” and accused Hobbs and the media of using it as an excuse to distract from new polling showing the former television news anchor at an 11-point lead.

An Apple computer mouse, an Apple keyboard, and a black Nikon camera were the three items that were stolen, according to a Phoenix police report shared by a Washington Post reporter.

Police made the announcement just before Lake was set to hold an “emergency press conference,” which the Washington Examiner learned will address the burglary.

“Kari Lake’s preposterous allegation that this break-in was staged is unfounded & her refusal to condemn the threats that have become common in our politics continues to stoke chaos,” said Hobbs’s campaign manager, Nicole DeMont, in response to allegations the break-in was staged.