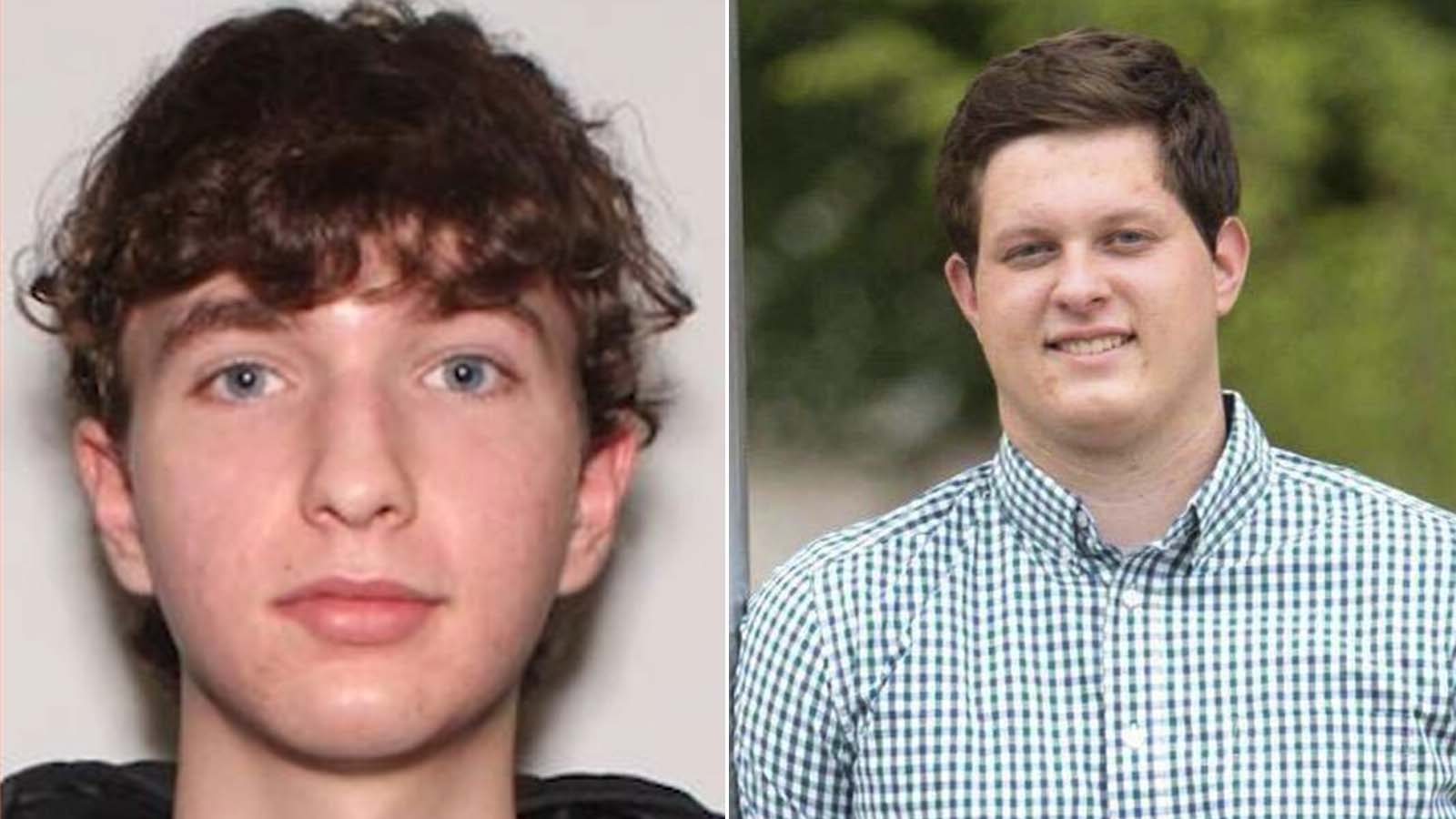 Authorities identified the three victims killed in an Indiana mall shooting Sunday, their disturbed killer and the hero bystander who shot him dead — and likely saved countless others from being gunned down.

A husband and wife from Indianapolis identified as Pedro Pineda, 56, and Rosa Mirian Rivera de Pineda, 37, as well as Victor Gomez, 30, were fatally wounded when Jonathan Sapirman opened fire on shoppers inside the Greenwood Park Mall shortly before 6 p.m., police and the local coroner announced Monday.

Sapirman, 20, was also killed when he was shot by a legally armed man who was at the mall shopping with his girlfriend at the time, Greenwood Police Chief James Ison said at a press conference.

That shopper, 22-year-old Elisjsha Dicken, of Seymour, shot and killed Sapirman with a pistol two minutes after the shooting began.

He was praised for his heroic efforts at the media briefing.

Sapirman, who quit his warehouse job and was facing eviction from his home, entered the mall shortly before 5 p.m. and went straight into a bathroom near the food court, where he spent more than an hour preparing for the shooting, Ison said.

An hour and two minutes later, he exited the bathroom and immediately began firing a rifle at people in the food court — first striking Gomez and then the Pinedas.

The gunman also shot a 22-year-old woman in the leg. She is recovering in an area hospital.

A 12-year-old girl also received medical treatment after she was struck in the back with a bullet fragment that ricocheted off a wall inside the mall, Ison said.

Two minutes after Sapirman opened fire, Dicken confronted him and shot 10 rounds at him from a distance. Sapirman attempted to retreat into the bathroom to take cover, but was mortally wounded and fell to the floor.

Police said Dicken, who legally carried the firearm, has no military background or police training but demonstrated smart and brave instincts.

“His actions were nothing short of heroic,” Ison said. “He engaged the gunman from quite a distance with a handgun, was very proficient in that, very tactically sound and as he moved to close in on the suspect, he was also motioning for people to exit behind him.”

Sapirman, who had no criminal record other than minor juvenile run-ins, fired off 24 rounds from an AR-15-style rifle in the two minutes before he was taken out.

“Many more people would have died last night if not for a responsible armed citizen that took action very quickly,” Ison said.

Police recovered a second rifle, a handgun, multiple magazines and more than 100 rounds of ammunition that were on the shooter and stashed in the mall bathroom. Officers also recovered Sapirman’s cellphone, which he tossed into a toilet in a bathroom stall.

Investigators later collected the gunman’s laptop from his apartment, which was inside an oven that was turned on to a high temperature alongside a can of butane.

The FBI is attempting to recover data from both devices, which were damaged due to Sapirman’s actions.

Ison said there is no known motive at this point in the investigation.

Relatives of Sapirman told police he showed no indication that he was violent or unstable.

The 20-year-old had legally purchased the rifle he used in the shooting in March and had frequently visited a nearby shooting range, family said.

The attack was the latest in a string of deadly mass shootings that have plagued the US and taken the lives of numerous Americans.

Mass shooters have targeted schools, churches, grocery stores, a Fourth of July parade and now a mall in recent months — making nearly no place safe for people just going about their daily lives.