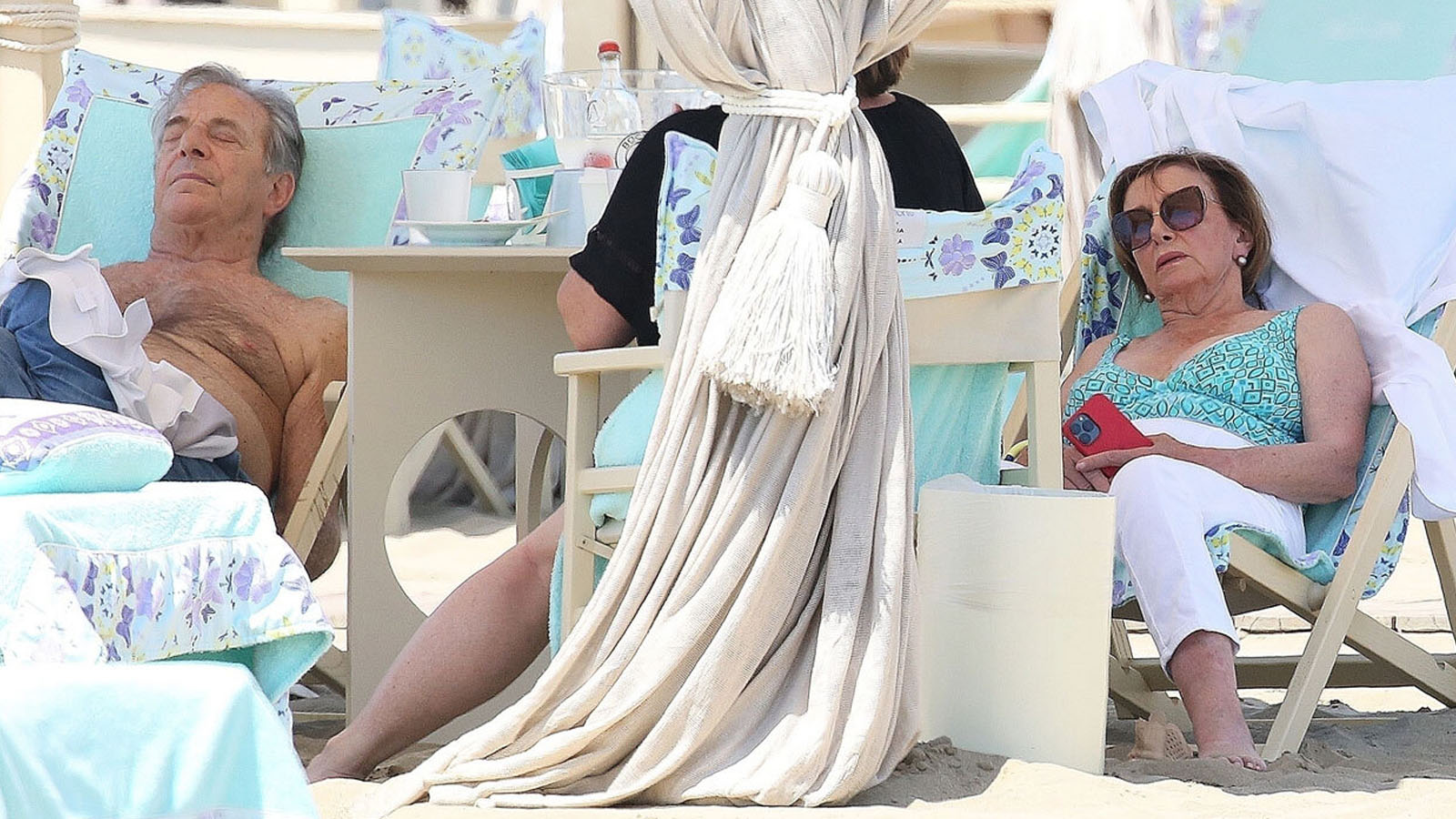 House Speaker Nancy Pelosi spent time during the two-week July Fourth congressional recess at a ritzy resort in Italy owned by a renowned Italian opera tenor, while Americans faced the country’s highest inflation since the 1980s.

Pelosi, a multi-millionaire and the first Italian-American speaker, was spotted at the luxurious Alpemare Beach Club in Forte dei Marmi. A spokesperson said she was at the resort on a day pass and did not stay overnight. The spokesperson declined to say how many times she visited or where she stayed overnight while in Italy.

The resort is one of the most exclusive along the Mediterranean coast.

“Alpemare is not only a fabulous beach club, but also a livable museum where there will be artwork on display throughout the year as well as performances by many international artists,” the resort’s website states.

It is not clear how much Pelosi and her husband spent on their day pass, but the spokesperson said she spent her own money during her vacation. “It was a personal expense, they were there on personal travel and flew commercial,” the aide said.

Alpemare does not discuss its prices until after a phone consultation.

But Tripadvisor, the popular travel rating website, notes that some entrees at the resort’s in-house restaurant cost nearly $150.

The excursion comes as Pelosi and fellow Democrats in Washington have struggled to respond to the nation’s worsening economic picture.

Last month, the Labor Department reported that inflation had grown 8.6% over the past month, reaching a high unseen since Ronald Reagan’s first term. Gas prices, meanwhile, have also skyrocketed, hitting more than $5 per gallon in some jurisdictions. 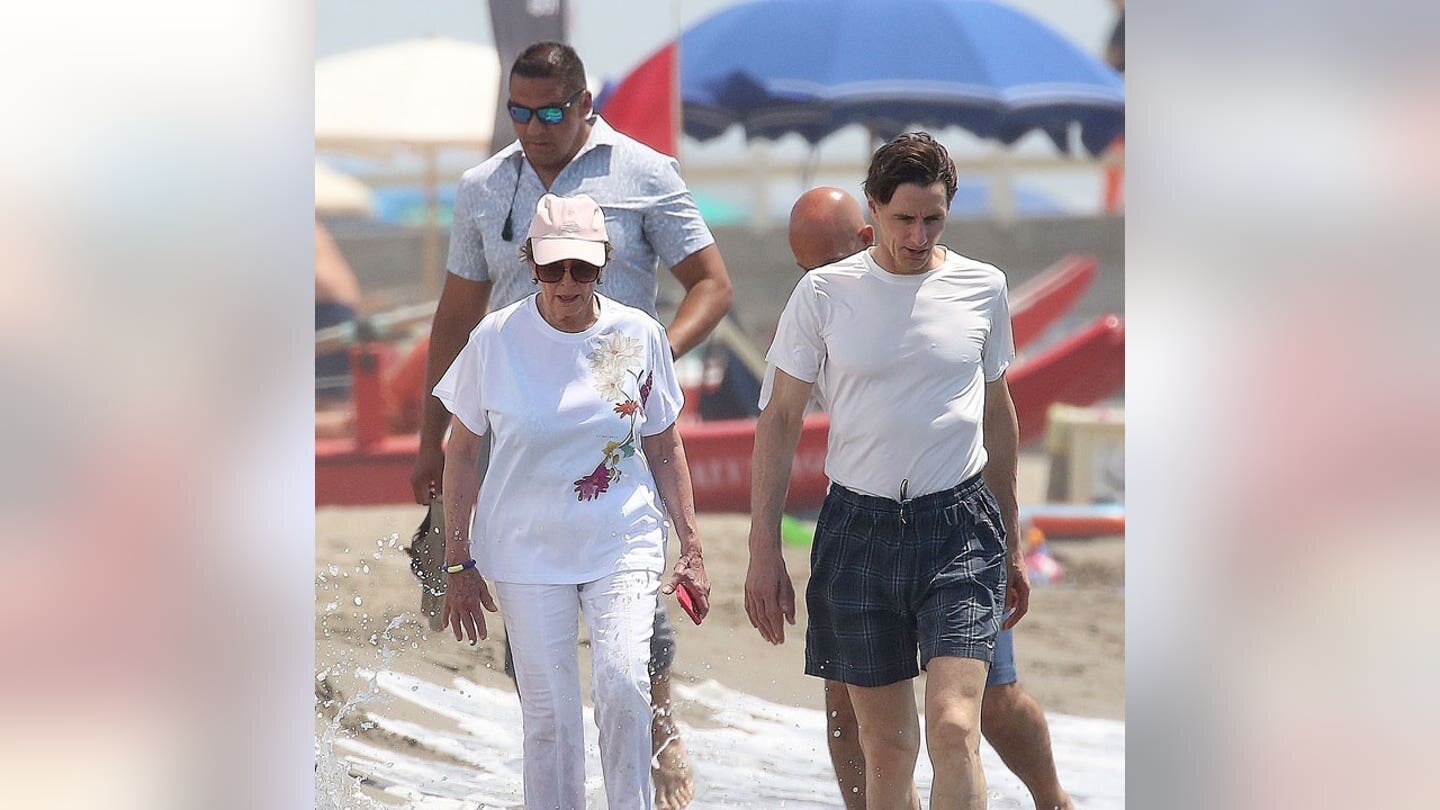 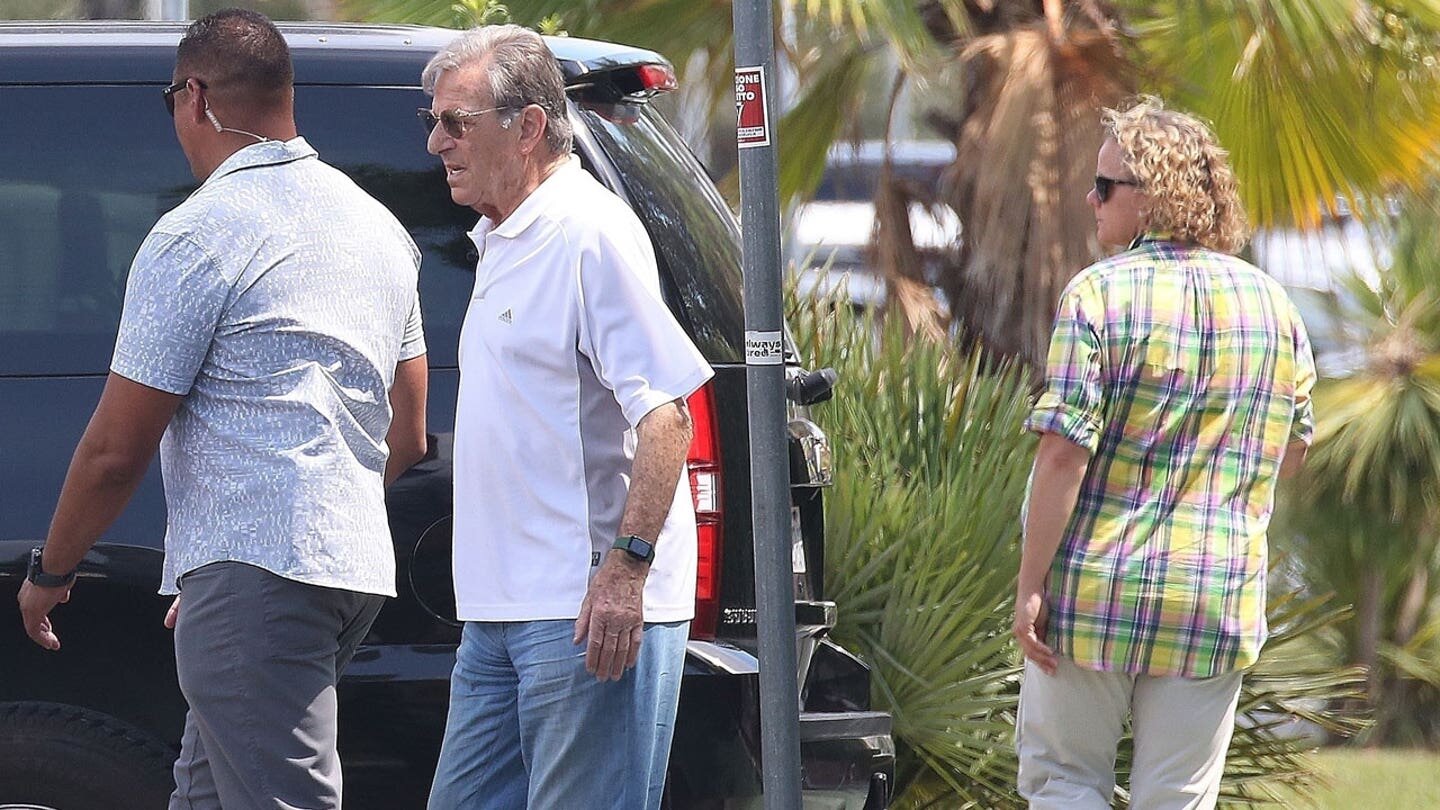 Pelosi and her husband Paul, who was recently charged with drunk driving in California, were photographed strolling the Italian coast’s sandy beaches and sipping wine with Andrea Bocelli, an award-winning tenor and owner of the Alpemare. 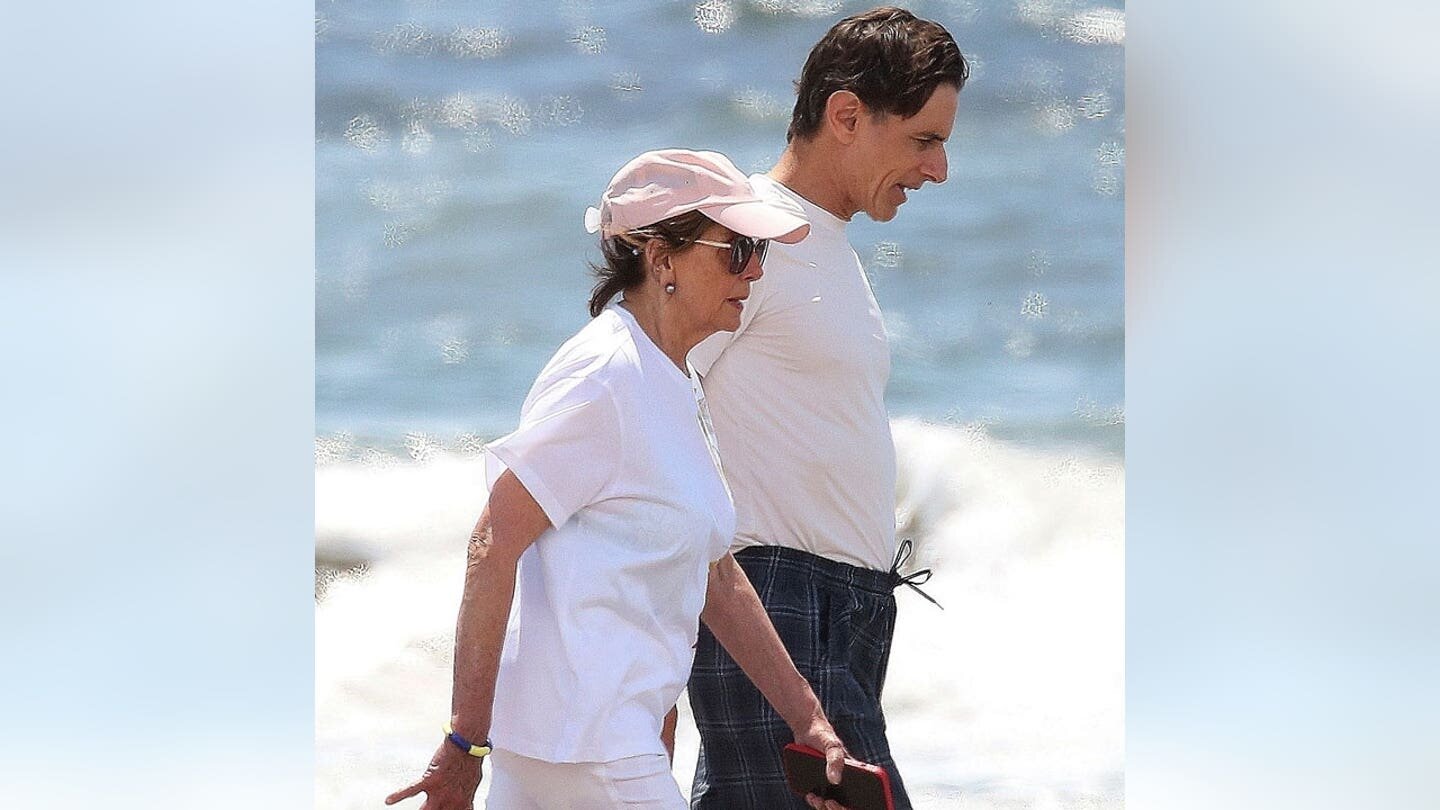 While in Italy, Pelosi also spent time in Rome meeting with dignitaries from the Italian government and Vatican City.

“For more than 160 years, the United States and Italy have shared an unbreakable bond rooted in our shared history and common values,” the speaker said on social media after visiting the Italian parliament.