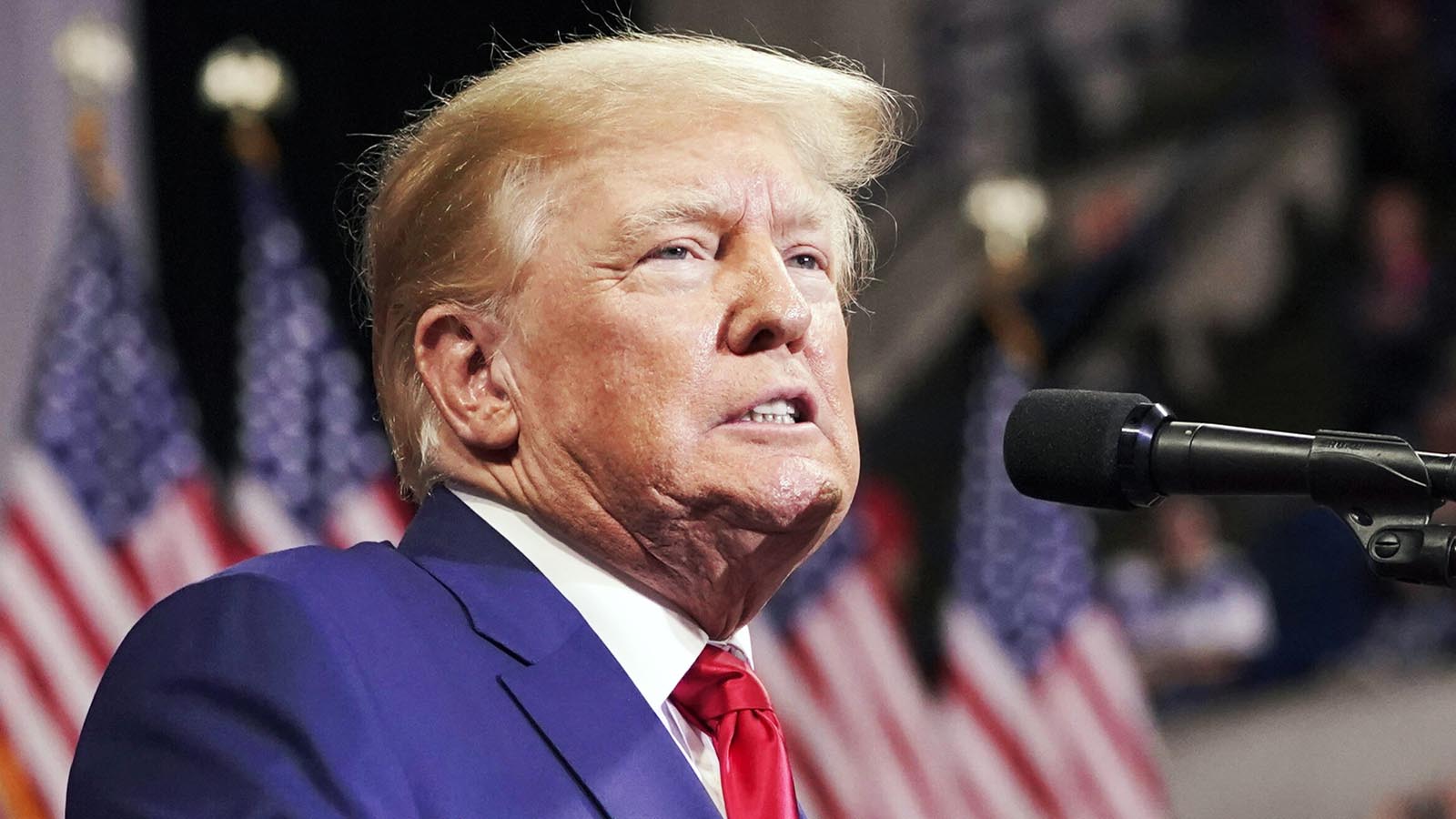 When a government document mysteriously appeared this week in one of the highest-profile cases in the federal court system, it had the hallmarks of another explosive storyline in the Biden administration’s investigation of former President Donald Trump following the FBI raid on his Florida estate and seizure of what the Department of Justice described as classified records.

The document purported to be from the U.S. Treasury Department, claimed that the agency had seized sensitive documents related to last month’s FBI raid of Mar-a-Lago and included a warrant ordering CNN to preserve “leaked tax records.”

The document remained late Thursday on the court docket, but there’s one problem: It is a clear fabrication.

A review of dozens of court records and interviews by The Associated Press suggest the document originated with a serial forger behind bars at a federal prison complex in North Carolina.

The incident also suggests that the court clerk was easily tricked into believing it was real, landing the document on the public docket in the Mar-a-Lago search warrant case.

It also highlights the vulnerability of the U.S. court system and raises questions about the court’s vetting of documents that purport to be official records.

The document first appeared on the court’s docket late Monday afternoon and was marked as a “MOTION to Intervene by U.S. Department of the Treasury.”

The document, sprinkled with spelling and syntax errors, read, “The U.S. Department of Treasury through the U.S. Department of Justice and the U.S. Marshals Service have arrested Seized Federal Securities containing sensitive documents which are subject to the Defendant Sealed Search Warrant by the F.B.I. arrest.”

It cited a federal statute for collecting financial records in federal investigations. The document also included the two supposed warrants, one that claimed to be sent to CNN in Atlanta and another to a towing company in Michigan.

Those supposed warrants, though, are identical to paperwork filed in another case in federal court in Georgia brought by an inmate at the prison medical center in Butner, North Carolina. The case was thrown out, as were the array of other frivolous lawsuits the man has filed from his prison cell.

The man has been in custody for several years since he was found not competent to stand trial after an arrest for planting a fake explosive outside the Guardian Building, a skyscraper in Detroit.

In the Georgia case, the man alleged that Trump and others had “acquired ‘millions of unredacted classified tax returns and other sensitive financial data, bank records and accounts of banking and tax transactions of several million’ Americans and federal government agencies,” court documents say.

The judge in that case called his lawsuit “fanatic” and “delusional,” saying there was no way to “discern any cognizable claim” from the incoherent filings.

The man has repeatedly impersonated federal officials in court records and has placed tax liens on judges using his false paperwork, two people familiar with the matter told the AP. Because of his history as a forger, his mail is supposed to be subjected to additional scrutiny from the Bureau of Prisons.

It’s unclear how the documents — the fake motion and the phony warrants — ended up at the court clerk’s office at the courthouse in West Palm Beach, Florida.

A photocopy of an envelope, included in the filing, shows it was sent to the court with a printed return address of the Treasury Department’s headquarters in Washington. But a postmark shows a Michigan ZIP Code, and a tracking number on the envelope shows it was mailed Sept. 9 from Clinton Township, Michigan, the inmate’s hometown.

The AP is not identifying the inmate by name because he has a documented history of mental illness and has not been charged with a crime related to the filing.

“There is simply nothing indicating that he has any authorization to act on behalf of the United States,” the judge in the Georgia case wrote.

But despite the clear warning signs — including a stamp noting the Georgia case number on the phony warrants — the filing still made its way onto the docket.

Representatives of the Biden administration’s Justice Department and the Treasury Department would not comment. They declined to answer on the record when asked if the document was false and why the government had not addressed it.