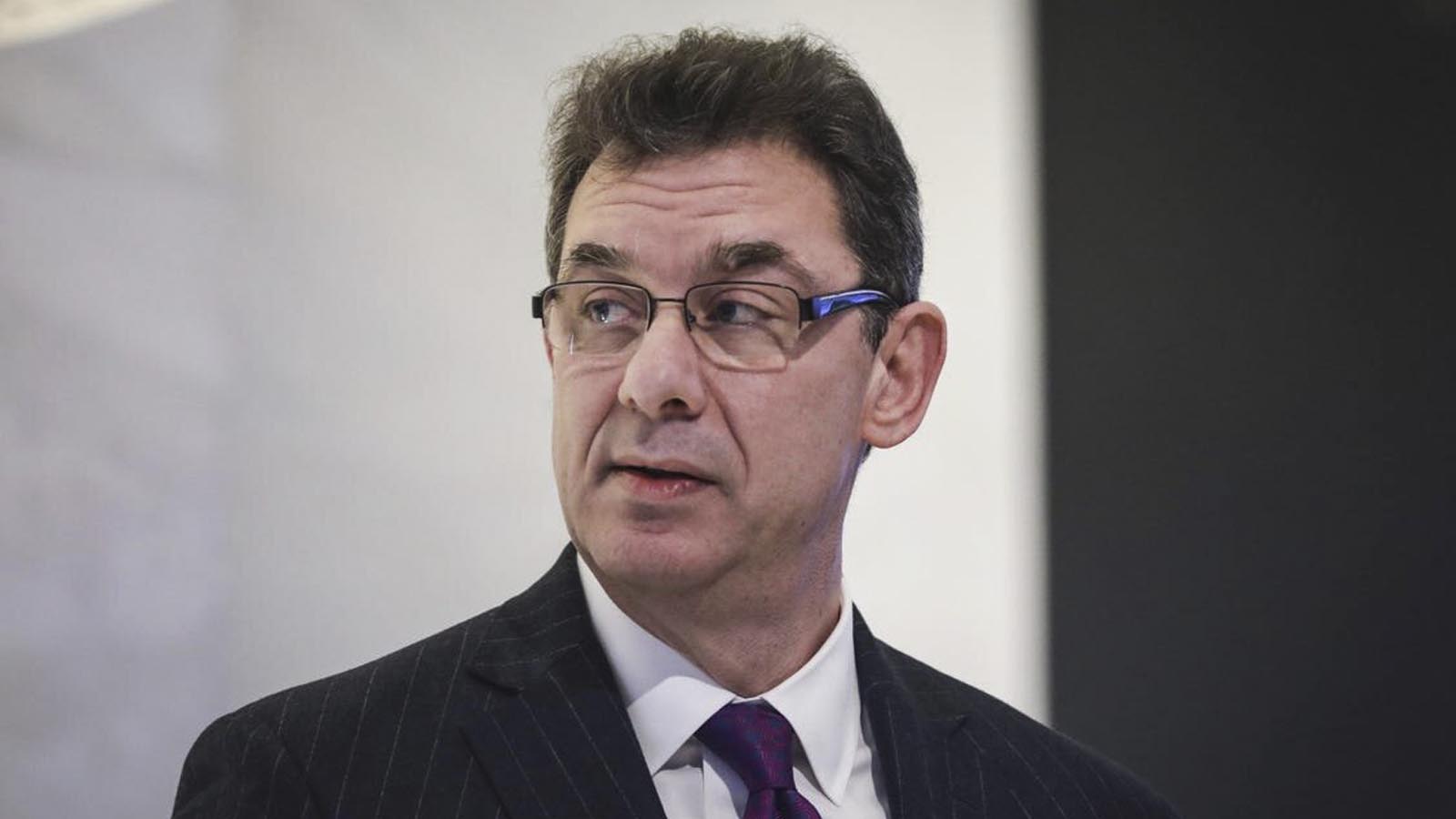 Pfizer’s CEO has been rapped by the UK’s pharmaceutical watchdog for making “misleading” statements about children’s vaccines, The Telegraph can disclose.

Dr Albert Bourla used an interview with the BBC last December to claim that “there is no doubt in my mind that the benefits, completely, are in favour of” vaccinating youngsters aged five to 11 against Covid-19.

He argued that “Covid in schools is thriving” adding: “This is disturbing, significantly, the educational system, and there are kids that will have severe symptoms.”

The interview was published on Dec 2 – before the vaccine had been approved by Britain’s medical regulator for this age group.

Shortly after the article’s publication, a complaint was submitted to the pharmaceutical watchdog – the Prescription Medicines Code of Practice Authority (PMCPA) – by UsForThem, a parent campaign group which was set up to promote the plight of children during the pandemic.

The complaint alleged that Dr Bourla’s remarks about the children’s vaccine were “disgracefully misleading” and “extremely promotional in nature”, arguing that it breached several clauses of the Association of the British Pharmaceutical Industry’s (ABPI) code of practice.

“There is simply no evidence that healthy schoolchildren in the UK are at significant risk from the SARS COV-2 virus and to imply that they are is disgracefully misleading,” they said.

In September 2021, the Joint Committee on Vaccination and Immunisation (JCVI), had advised against a mass roll-out for children aged 12-15, saying the “margin of benefit” was “considered too small” and citing the low risk to healthy children from the virus.

But less than a fortnight later, ministers gave the green light for youngsters to be given a single dose of the Pfizer-BioNTech jab with the UK’s chief medical officers arguing that this would help to keep schools open.

It was not until February 2022 that the JCVI ruled that children aged 5-11 could be offered the vaccine – but ministers said the decision should be left up to parents.

A code of practice panel, convened by the PMCPA, found that Pfizer had breached the code in a number of different ways, including by misleading the public, making unsubstantiated claims, and by failing to present information in a factual and balanced way.

Pfizer appealed against the findings, strongly refuting UsForThem’s claims that Dr Bourla had breached the code of practice. They argued that his remarks were based on “up-to-date scientific evidence” and could be substantiated by the “publicly available independent benefit-risk assessments”.

Earlier in November an appeal board met to consider their arguments. The breaches of the code relating to misleading the public, making unsubstantiated claims and the lack of balance were upheld.

But the more serious findings – including that Pfizer had brought discredit to the industry, had encouraged irrational use of a medicine and had failed to maintain high standards – were overturned. PMCPA said the full case report will be published in the coming weeks.

A spokesman for Pfizer said they are “committed to the highest levels of integrity in any interaction with the public”.

They added: “We are pleased the UK’s PMCPA Appeal Board found Pfizer to have maintained high standards and upheld confidence in our industry, the two most serious rulings in this complaint from a UK campaign group.

“In the UK, we have always endeavoured to follow the principles and letter of our industry Code of Practice throughout. We will review the case report in detail when we receive it, to inform future activity.

“Throughout the pandemic, our communications have been focused on providing clarity regarding the progress of our science and supporting transparent scientific exchange in the interests of public health.” UsForThem were approached for comment.