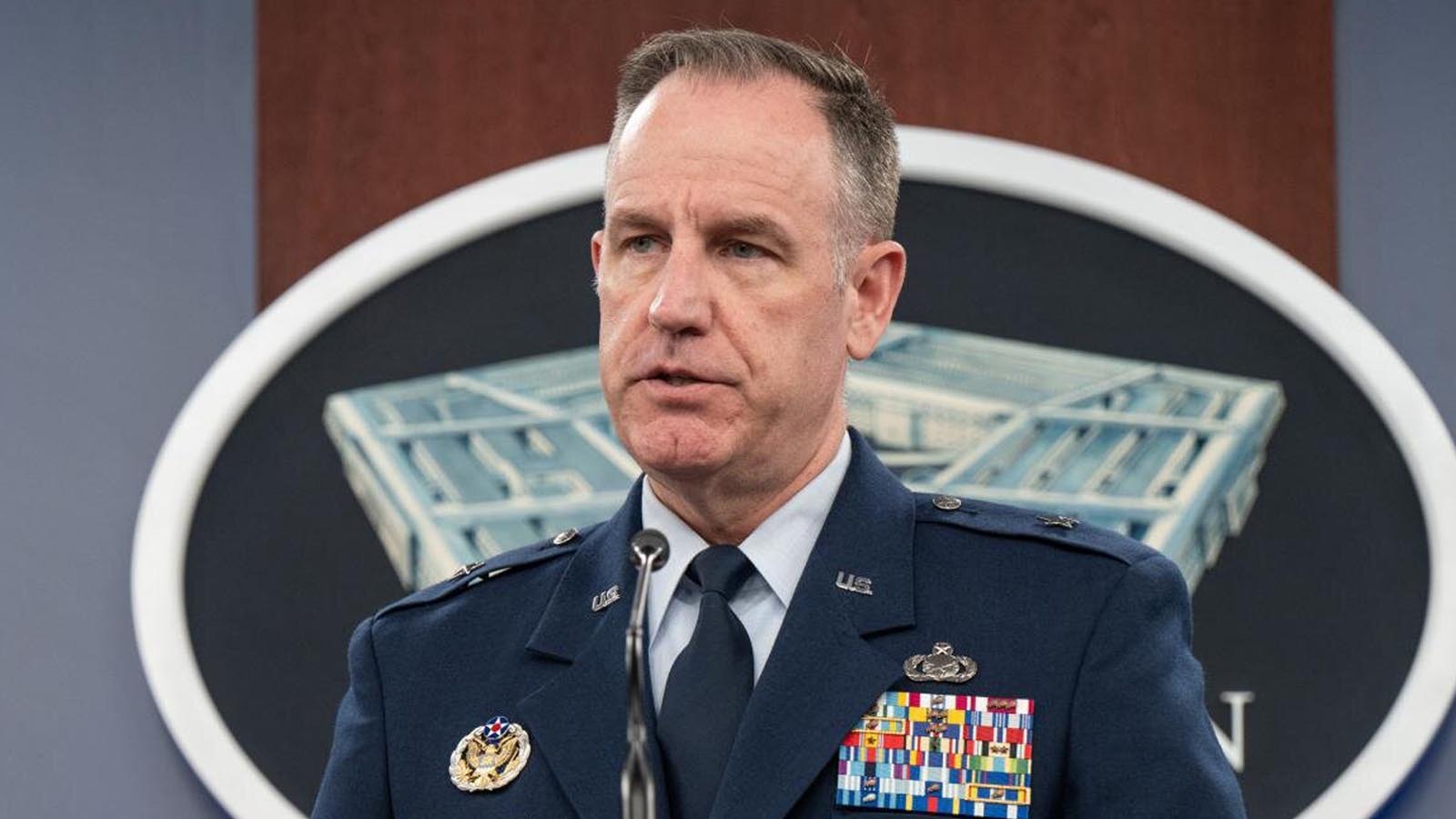 Shortly after the US announced it will send a Patriot air defense system and more weapons to Ukraine, a Pentagon spokesperson has now announced a group of Ukrainian soldiers will come to the United States to train on a Patriot system so they’ll be ready when their own system arrives.

Pentagon Press Secretary Gen. Pat Ryder in a press conference on Tuesday stated “Training for Ukrainian forces on the Patriot air defense system will begin as soon as next week at Fort Sill, Oklahoma.”

Gen. Ryder would note that 90 to 100 Ukranian troops will train to operate and sustain a Patriot air defensive system.

Breaking news: The Pentagon is planning to bring Ukrainian troops to the United States for training on the Patriot missile defense system, a U.S. official with direct knowledge of the development said Tuesday. https://t.co/Dp6GG0pmdY

The Department of Defense would report Ukrainian soldiers would receive hands-on training with the Patriot systems, classroom work and also time testing their new skills in a simulation lab.

More from the Pentagon:

Many Americans are concerned of the Pentagon’s new move and believe it is a National Security concern.

Republican State Senator Nathan Dahm is one of them and even recently filed a SCR2 in an attempt to stop any foreign troops from training on Oklahoma soil.

I just filed SCR2 to reject foreign soldiers on Oklahoma soil. The pentagon is planning on sending Ukrainian troops to Oklahoma to train on U.S. missile systems. The last thing we need is them misfiring a missile into Oklahoma… pic.twitter.com/iuzSHOqznV