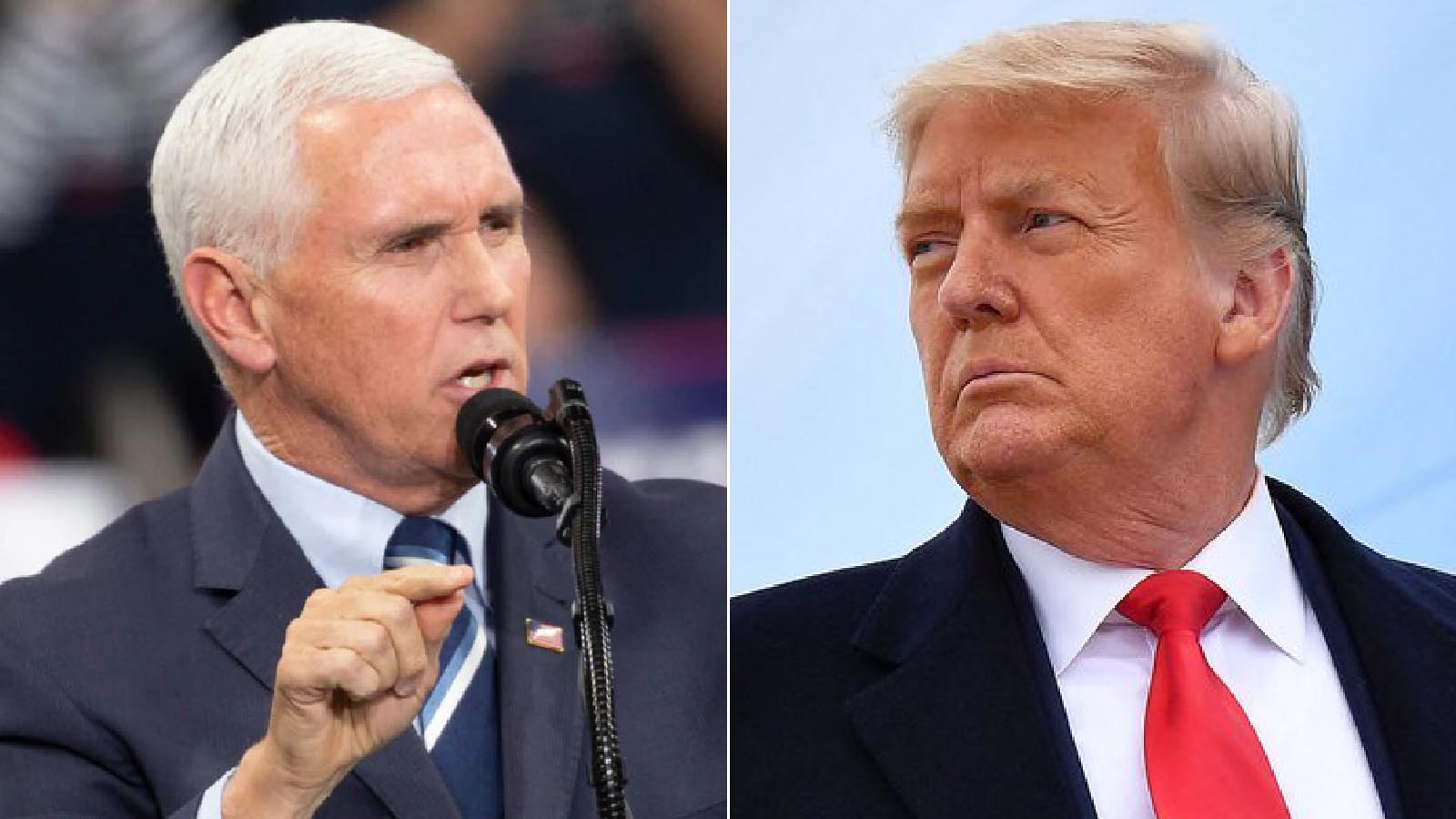 Kemp’s campaign announced Pence would take part in a May 23 event as the incumbent seeks to fend off a challenge from former Sen. David Perdue. Georgia Republican primary voters will go to the polls the following day.

“Brian Kemp is one of the most successful conservative governors in America,” Pence said in a statement, touting the governor’s efforts at building “a safer and stronger Georgia” through cutting taxes, investing in teachers and enforcement as well as “empowering parents.”

“Brian Kemp is my friend, a man dedicated to faith, family and the people of Georgia,” Pence added. “I am proud to offer my full support for four more years of Brian Kemp as governor of the great state of Georgia!”

Kemp said he was “honored” to receive the former vice president’s support, claiming Pence’s leadership was “instrumental in creating the most prosperous economy in American history.”

“[His] commitment to building a safer, stronger America represents the highest ideals of our party,” Kemp added. “We could not be more grateful for his friendship to our family and state, and we look forward to welcoming him back to the campaign trail in Georgia!”

Pence’s endorsement came days after his former boss released his latest swipe at Kemp — who has been highly critical of the 45th president’s claims of widespread voter fraud in the Peach State during the 2020 election.

“Today, the worst ‘election integrity’ Governor in the country, Brian Kemp, loaded the great state of Georgia up with RINOs,” Trump said on Wednesday, accusing Kemp of being a “Republican in name only.”

“That’s right, he had them all. Chris Christie, Doug Ducey from Arizona, and Pete Ricketts from Nebraska. That tells you all you need to know about what you are getting in Georgia — just a continuation of bad elections and a real RINO if you vote for Brian Kemp.”

In March, Trump traveled to Georgia to hold a rally in support of Perdue, who has endorsed the former president’s election fraud claims.

“Massive crowd last night in Georgia even despite the cold weather, the enthusiasm was unbelievable,” Trump said at the time. “David Perdue, running against horrendous Governor Brian Kemp, who let the Election be Rigged and Stolen, is seeing a very big surge. Will be interesting, but why would anybody want to vote for somebody who unnecessarily allowed a really bad and unfair consent decree, but wouldn’t allow a special session as requested by the State Senate. Kemp is a disaster for Georgia.”

Several other top Republicans have come out in support for Kemp, including former President George W. Bush, and recent polls show the incumbent enjoying a double-digit lead over his challenger.

Whoever wins the Republican primary will face off against Democratic candidate Stacey Abrams — who lost to Kemp in 2018.

It is not the first time the former vice president has split from Trump. In February, Pence called the 45th president “wrong” about the vice president’s ability to void election results, calling the belief “un-American.”

Pence is thought to be considering a 2024 bid for president, but could face a tough battle if Trump throws his hat in the ring as well. Neither has announced formal plans to run.