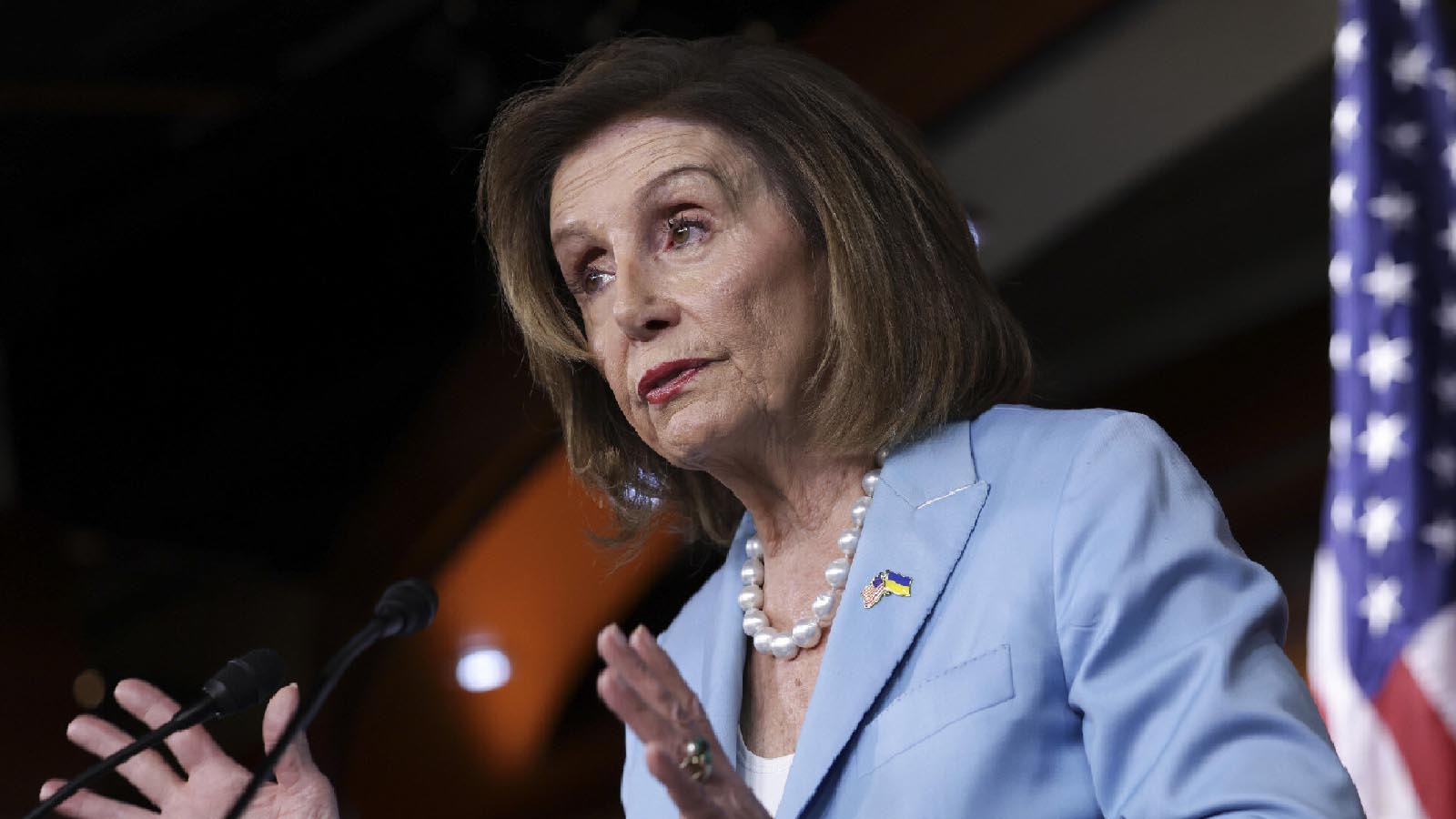 House Speaker Nancy Pelosi (D-Calif.) on May 24 reacted for the first time to being banned from communion in San Francisco, where she lives.

San Francisco Archbishop Salvatore Joseph Cordileone recently announced that he was banning Pelosi because of her continued support for abortion despite “numerous attempts” to convince her of “the grave evil she is perpetrating.”

Cordileone said he held off on the move for years while speaking with Pelosi but was compelled to act after the lawmaker’s position on abortion became “more extreme.” He also noted she has said that her Catholic faith motivates her support for abortion, which directly opposes Pope Francis and the Catholic teachings.

“Since the first century the church has affirmed the moral evil of every procured abortion. This teaching has not changed and remains unchangeable,” the Vatican said in a communication to questioners in 2009, citing the Catechism of the Catholic Church. “Direct abortion, that is to say, abortion willed either as an end or a means, is gravely contrary to the moral law.”

Pelosi will not receive communion in San Francisco until she “publicly repudiate[s] her support for abortion ‘rights’ and confess[es] and receive[s] absolution for her cooperation in this evil in the sacrament of penance,” Cordileone said.

Pelosi, speaking on Tuesday, attacked Cordileone directly by describing him as being “against LGBTQ rights” and questioning why he has not barred people who support the death penalty from taking communion.

“I wonder about death penalty, which I am opposed to. So is the church, but they take no action against people who may not share their view,” she said.

The Archdiocese of Washington did not respond to a request for comment.

A spokesperson told the Washington Examiner that Archbishop Wilton Gregory will not ban Pelosi from communion.

“The actions of Archbishop Cordileone are his decision to make in the Archdiocese of San Francisco. Cardinal Gregory has not instructed the priests of The Roman Catholic Archdiocese of Washington to refuse communion to anyone,” the spokesperson said.

Other bishops, including Bishop Robert Vasa of the Diocese of Santa Rosa, have said they support Cordileone’s decision.

“All politicians who promote abortion should not receive holy communion until they have repented, repaired scandal, and been reconciled to Christ and the church,” Bishop Thomas Paprocki of Springfield, Illinois, said in a statement.

Pelosi on Tuesday also was asked about the Women’s Health Protection Act, which she helped pass the House of Representatives before a bipartisan majority of senators blocked it.

Pelosi falsely said the bill did not expand access to abortion, alleging it would just “enshrine Roe v. Wade into the law.”

“I think it’s very insulting to women to have their ability to make their own decision hampered by politics,” she said. “This should never have been politicized.”