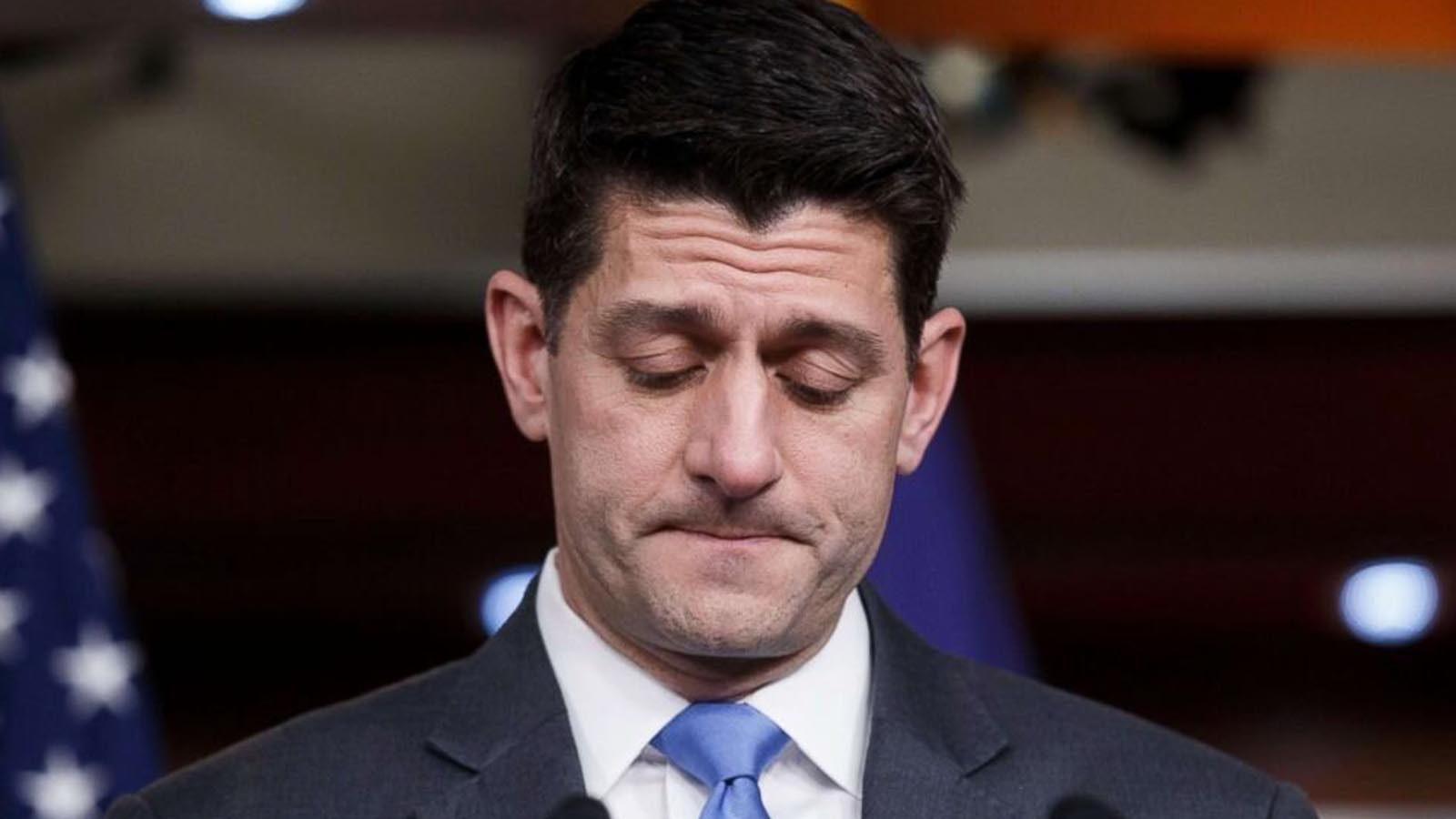 Former Speaker of the House Paul Ryan cried as rioters stormed the U.S. Capitol on Jan. 6, a new book claims.

Ryan “found himself in tears” and was “absolutely horrified” watching the Jan. 6 Capitol riot, journalist Mark Leibovich writes in his forthcoming book, Thank You For Your Servitude. The Wisconsin Republican reportedly told Leibovich that he normally doesn’t cry much, but “something snapped in him” on Jan. 6.

“I spent my whole adult life in that building,” Ryan told Leibovich, according to excerpts of the book obtained by CNN. “And I saw my friends, a lot of cops, some of my old security detail — I’m still friends with a bunch of those guys. It really disturbed me, foundationally.”

“Ryan figured the president would bitch and moan and maybe make a big show of ‘fighting’ for his supporters for a while. Everyone could feel good and victimized. But eventually Trump would just leave; hopefully, he would know to do this on his own. And everyone could then just get on with their lives,” Leibovich writes.

Leibovich also notes that the former top Republican in the House hasn’t spoken with Trump since leaving Congress in December 2018, and “he expected never to speak to him again.”

Since leaving office, Ryan, 52, has urged Republican voters to move the party away from Trump.

In a speech at the Ronald Reagan Presidential Library in 2021, Ryan said the Republican Party was at a “crossroads” and must stay “faithful to the conservative principles that unite us.”

He added that “this was true even when the person leading our movement was as impressive, polished, and agreeable as they come.”

Trump responded by calling Ryan “a curse to the Republican Party.”