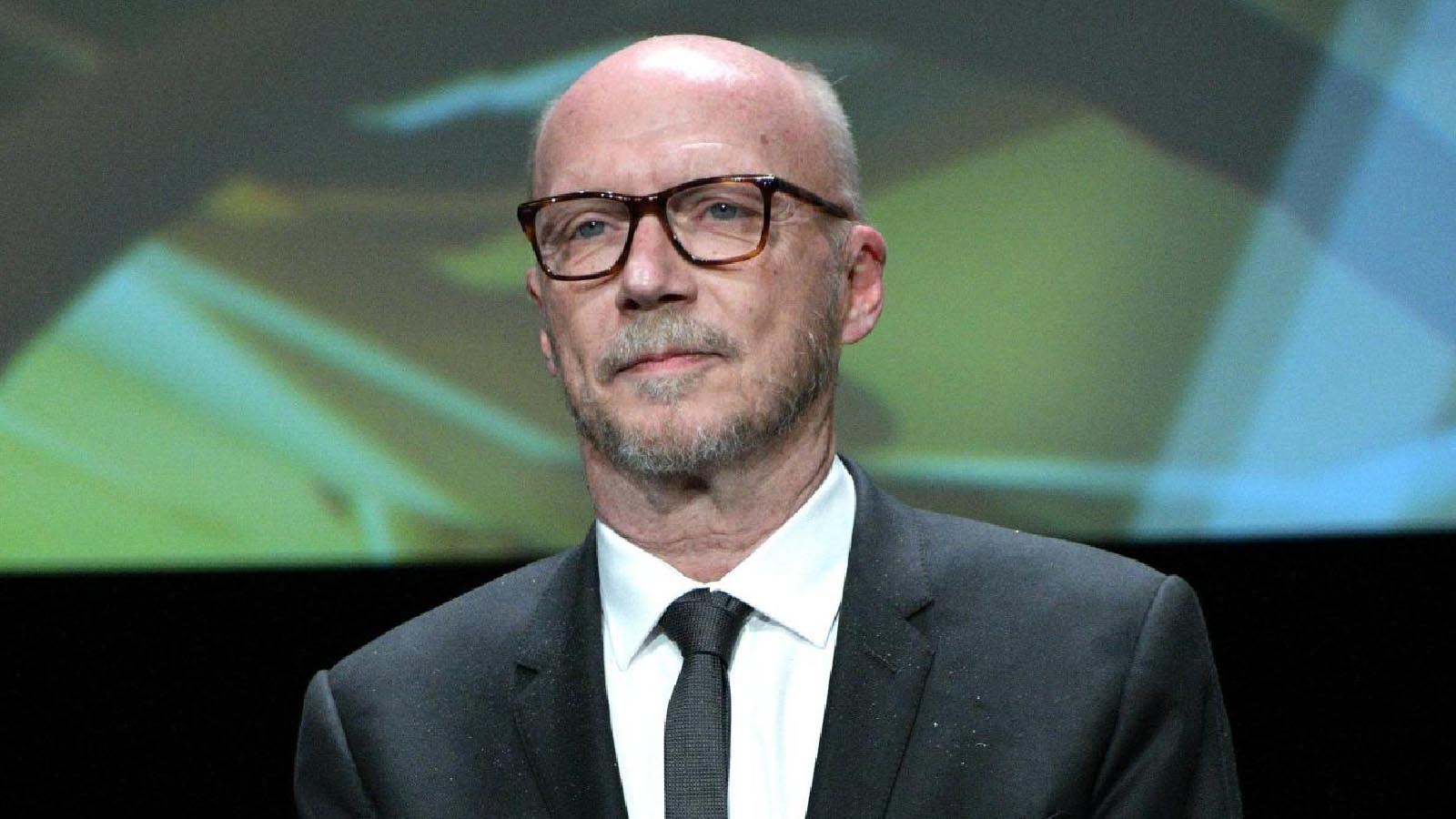 Director Paul Haggis was detained in Italy on Sunday after being accused of sexually assaulting a woman, according to local reports.

Haggis — who wrote and directed the Oscar-winning 2006 movie “Crash” — is being investigated over allegations that he forced a “young foreign woman” to have “non-consensual” sex with him over the course of two days, reports said, citing prosecutors in the city of Brindisi.

Many of the details remain unclear, but prosecutors Antonio Negro and Livia Orlando gave Italian media a statement that said the woman needed to seek medial care following the alleged forced sexual encounters.

“The woman was accompanied by the man” to Brindisi airport in the Puglia region on Sunday and “was left there at dawn despite [her] precarious physical and psychological conditions,” the statement said.

Haggis, 69, was in nearby town of Ostuni for the Allora film festival.

According to The Daily Beast, Haggis allegedly held the woman captive in his hotel room. The outlet, citing a local police source, said he tried to fly the woman out of Italy and left her at the airport when she resisted.

Employees at the airport brought the woman to the cops, who then took her to the hospital, the Daily Beast said.

It is unclear where he is being detained. Italian authorities said the unidentified woman “formalized her complaint and cited circumstances which were subsequently looked into for confirmation by investigators.”

Haggis is an acclaimed director, writer and producer. He won an Oscar in 2006 for best original screenplay for “Crash,” which also took home the Best Picture award.

He also wrote and produced 2004’s “Million Dollar Baby” and was the screenwriter for the James Bond film “Casino Royale” and story writer for “Letters from Iwo Jima.”