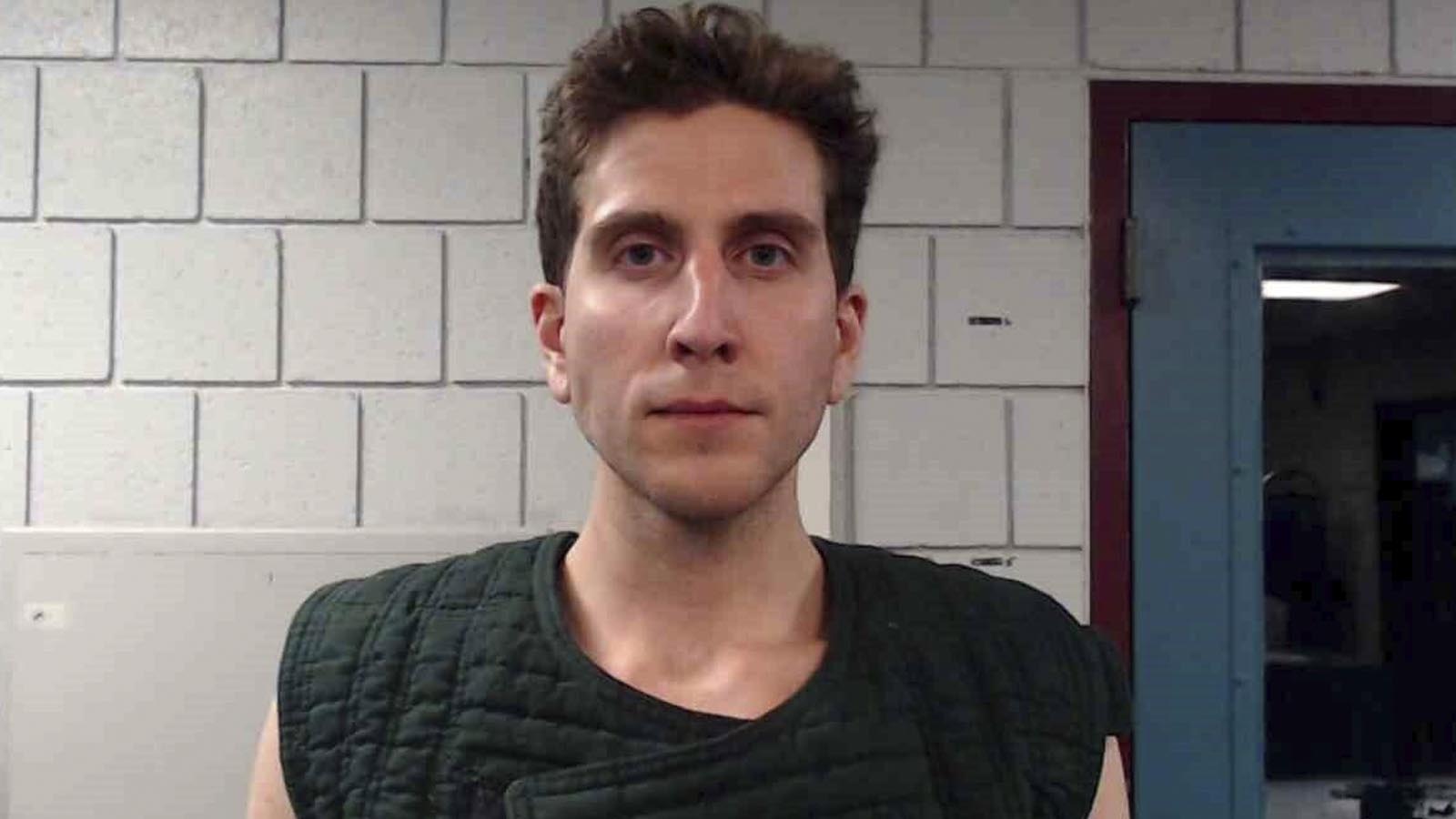 Authorities in Moscow, Idaho, confirmed some additional details about the arrest of Bryan Kohberger as a suspect in the November 13 quadruple homicide of four University of Idaho students on Friday afternoon following the biggest break in the case some six weeks after the crime was committed.

Bryan Christopher Kohberger, the suspect now being held without bond in Pennsylvania, was confirmed to be a graduate student at Washington State University by Moscow Police Chief James Fry. It was also revealed that the suspect had an apartment in Pullman, Washington, just across the border from Moscow, Idaho.

Chief Fry shared his personal and professional thanks to the agencies who coordinated to take Kohberger into custody in Pennsylvania, as well as all those who submitted tips, members of the community who assisted investigators, and the media who kept the story at the forefront through the holidays.

Latah County Prosecutor Bill Thompson explained that a criminal complaint was filed against Kohberger on Thursday, charging the suspect with four counts of murder in the first degree in addition to felony burglary. Because there is now a pending case against Kohberger, Thompson — as well as Chief Fry and others — explained they are restricted by Idaho law from saying much more about the factual basis for the charges or additional details about the suspect beyond basic biographical information.

Thompson explained that a probable cause affidavit — which lists the evidence gathered by investigators and will provide more answers about prosecutors’ case against Kohberger — remains sealed until the suspect is back in Latah County and served with the arrest warrant. Once served, the affidavit will become public and more information and answers will be readily available.

The local prosecutor explained that Kohberger made his initial appearance in Pennsylvania court earlier on Friday and is expected back in PA court on Tuesday. The suspect then has the option to waive extradition and return to Idaho voluntarily. If Kohberger does not waive, then the Idaho governor would begin extradition proceedings that will further delay the suspect’s return to Idaho and the unsealing of the probable cause affidavit.

Once Kohberger arrives in Idaho, the alleged killer will have an initial appearance in court to sort out counsel and the schedule for subsequent hearings.

Authorities at Friday’s press conference explained that the arrest of Kohberger is “not the end of this investigation,” but is instead “a new beginning.” As such, investigators are renewing calls — now that the identity of the suspect is public — for “anyone who knows about this individual to come forward, call the tip line, report anything you know about him.”

Director of Idaho State Police Kedrick Wills took a confident tone, saying that despite “these tragic murders” that “took four vibrant lives from our community,” investigators and prosecutors are committed to “bring this to a successful conclusion.” He also noted the kindness shown to Idaho authorities by their communities and law enforcement across the country. The ordeal, he said, has “proven communities come together in tough times.”

“Kindness is contagious, and it provided the light that reclaimed ground lost to evil and darkness,” noted University of Idaho President Scott Green. Calling the arrest of the suspect “welcome news,” Green also thanked Idaho State Police for their increased presence in the tight-knit college town that “brought comfort” to students and residents. “With time, we will heal,” Green pledged.

When asked whether Moscow, Idaho, is now safe with the alleged murderer in custody, Chief Fry was careful in his response. “We have an individual in custody who committed these horrible crimes and I do believe our community is safe,” he said. But he reminded his community to stay “vigilant,” adding “we always need to be aware of our surroundings.”

Fry also revealed that investigators were still looking for the murder weapon, but that authorities “have found an Elantra,” a model of Hyundai singled out by police earlier as a key clue in their investigation that was found along with the suspect in Pennsylvania on Friday.

As Townhall reported earlier, the suspect was apprehended in Friday’s early morning hours by FBI agents and local police near Scranton, Pennsylvania — thousands of miles from the scene of the crime.