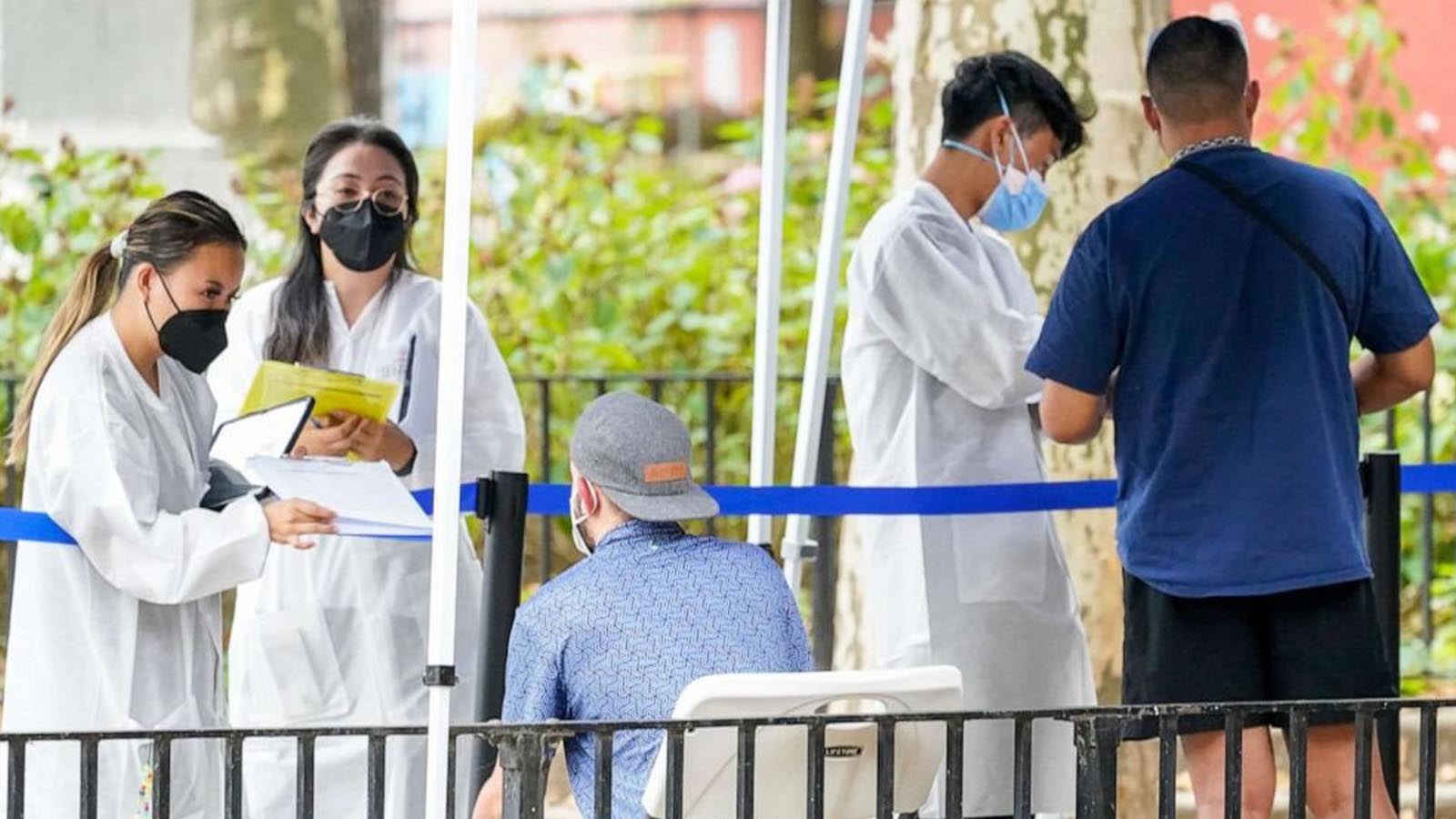 New York State on Thursday declared the Monkeypox outbreak an imminent threat to public health as the Biden administration moves to combat the spread of the viral disease.

“This declaration means that local health departments engaged in response and prevention activities will be able to access additional State reimbursement, after other Federal and State funding sources are maximized, to protect all New Yorkers and ultimately limit the spread of monkeypox in our communities,” stated Dr. Mary Bassett, who serves as New York State Health Commissioner.

New York Gov. Kathy Hochul (D) said the Biden administration has assisted the state in securing 110,000 Monkeypox vaccine doses. A majority of the doses will be shipped to New York City.

“With more than one-quarter of all cases in the U.S., New Yorkers, and especially our LGBTQ+ community, remain among the hardest-hit. We will continue to advocate to the federal government for our fair share of vaccines based on the disease burden impacting New York,” Hochul said in a statement.

“My team and I have been working around the clock to confront the monkeypox outbreak and keep New Yorkers safe, and we will continue our ongoing efforts to secure more vaccines, expand testing capacity, and educate the public on how to identify symptoms and protect themselves,” the governor added.

The development comes after the City of San Francisco declared a public health emergency over the Monkeypox outbreak. The declaration will take effect on August 1 and allow local officials to dedicate additional resources to combat the viral disease, San Francisco Mayor London Breed (D) said.

“I don’t know why there aren’t more vaccines available,” a frustrated Schiff told CBS’s Face the Nation Sunday. “I’m hearing from health care providers in my district that there are people lining up to get vaccinated, and they don’t have the vaccines for them, and that is a real problem. As I think you indicated, we really don’t know the future course of this virus. But what we do now, early on, just as was the case with the pandemic, will determine just how bad this may get.”

This week, the World Health Organization (WHO) declared that the global spread of Monkeypox is an international health emergency.

The U.S. has the second-highest amount of confirmed Monkeypox cases in the world at 3,590 cases, while Spain has the highest with 3,738, according to data released via the Centers for Disease Control and Prevention (CDC).