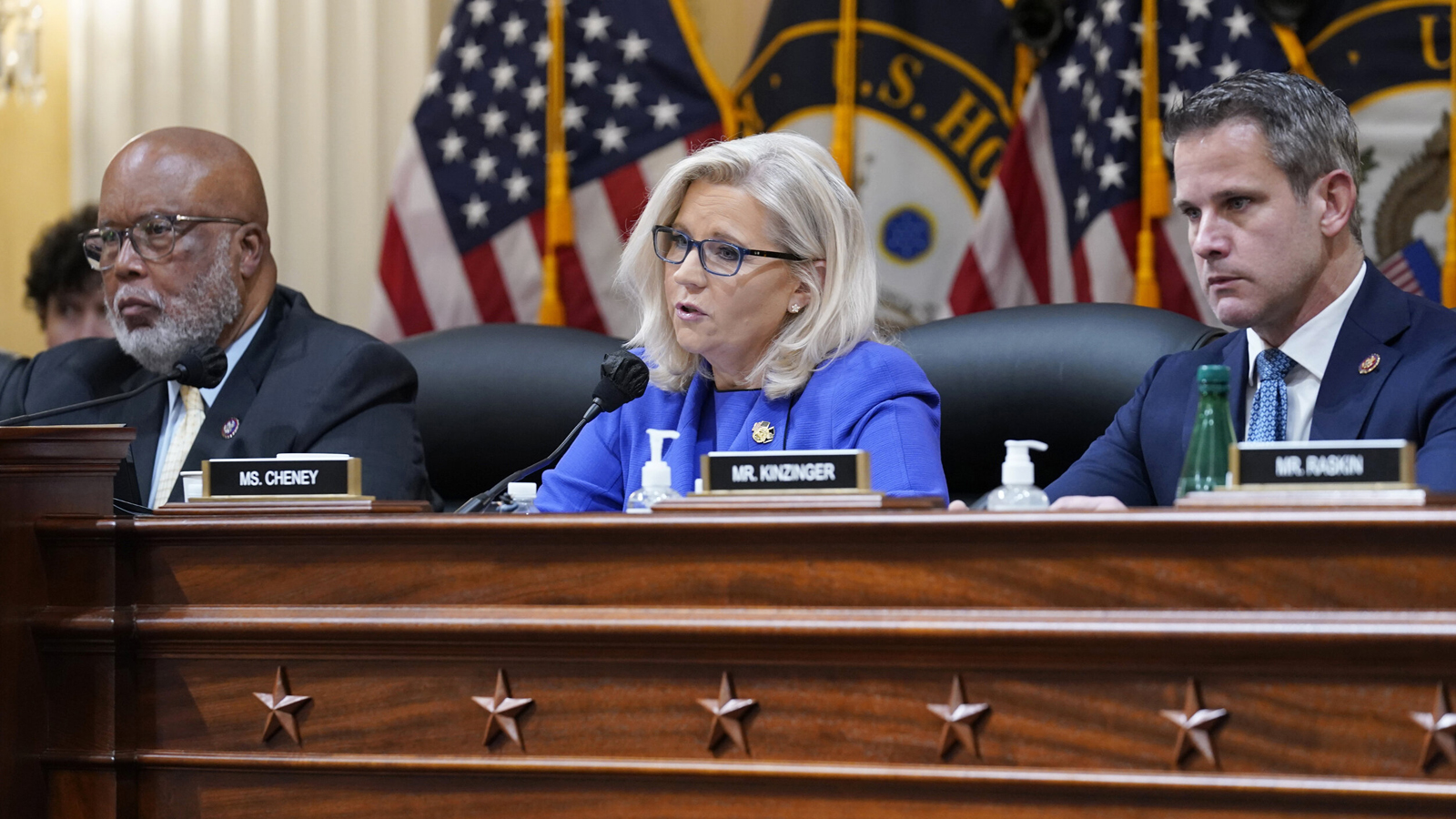 Democrats hoped to use the Jan. 6 Committee hearings to prevent President Donald Trump from running again and damage the Republicans for the midterms. So far, they seem to have failed miserably in their efforts.

As we previously noted, the first problem they have is that people have moved on and aren’t watching the show they are trying to put on. Even Democratic members of Congress were saying privately, “No one gives a bleep about Jan. 6.” More people are concerned about the things that are crushing them right now, such as inflation and gas prices.

Inflation is number one, with 82 percent of people, and Jan. 6 is the least of their concerns in a recent CBS poll. So contrary to what Democrats think — the more time they spend on Jan. 6 and the more they try to push it, the more they show that they aren’t focused on the real concerns of the voters, that they’re — once again — just more concerned about their agenda and their power.

Now, there’s more polling that shows that Americans know what’s up when it comes to the Jan. 6 Committee.

The poll gets even worse for the Democrats. 63 percent of voters say that they should be focusing on other things.

“Americans want an examination of the riots over the summer and the origins of the virus over investigating Jan. 6th,” said Mark Penn, the co-director of the Harvard CAPS-Harris Poll survey. “The voters reject the Pelosi move to toss Republicans off of the committee and see it now as just a partisan exercise.”

If the purpose of the Jan. 6 Committee was to do in Trump, it would appear to have failed there as well. While there was some mixed opinion when it came to Trump on Jan. 6, the poll indicated that Trump was still the most favorable political figure, topping Biden and that in a prospective race with Biden or Harris, Trump would win. Against Biden, it was 43-40 and against Harris, it was even wider, 45-39.

The poll was taken on June 28-29, at least partially after the testimony of Cassidy Hutchinson which was not the “bombshell” the Democrats had hoped after it was contradicted by multiple other reports.