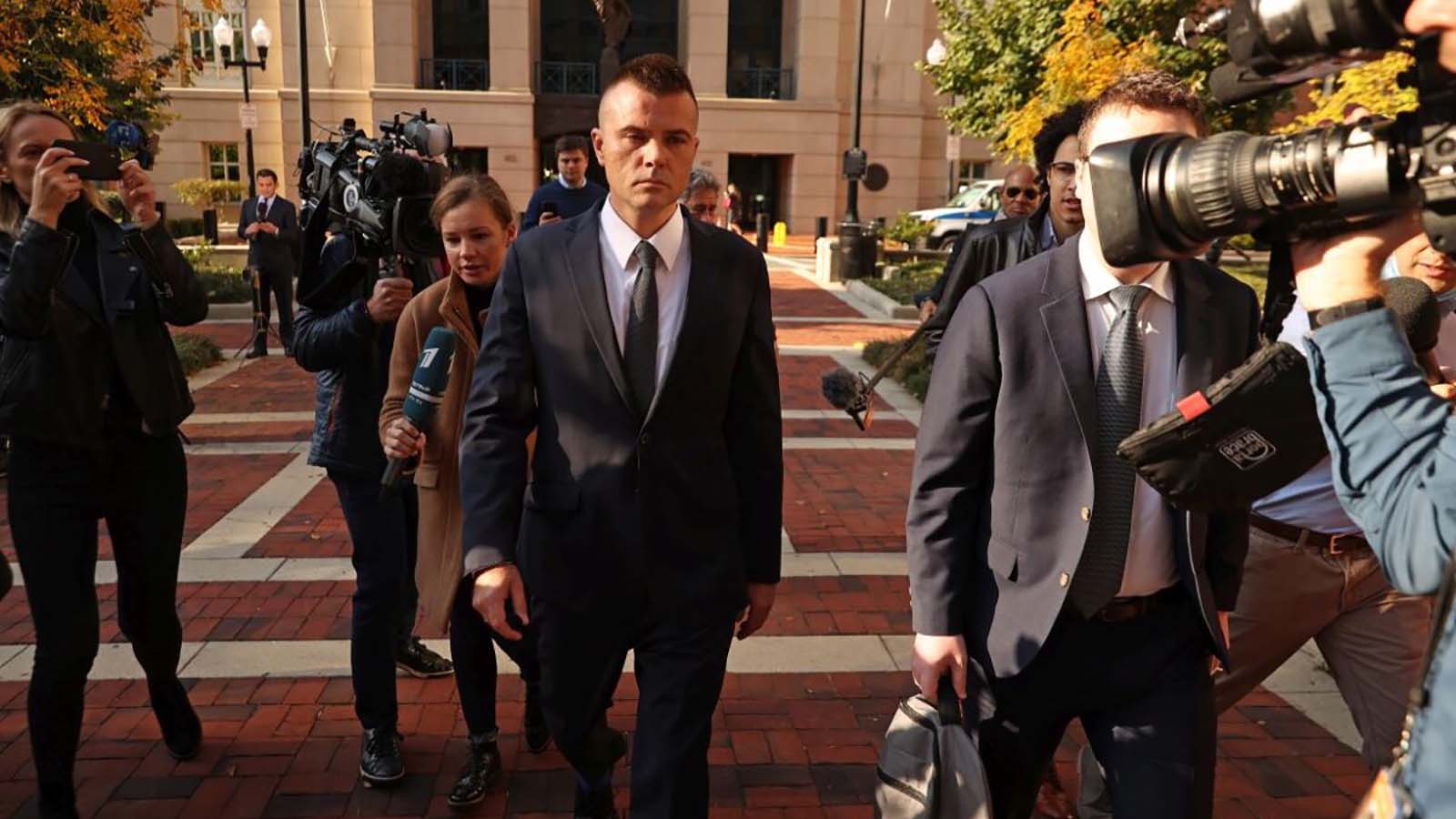 An FBI email previously not known to the public has revealed that the bureau planned to make Igor Danchenko—the primary source for British former spy Christopher Steele’s Trump dossier—a confidential human source (CHS) before it had even interviewed him.

The revelation, which was discovered as a result of special counsel John Durham’s case against Danchenko, indicates that the FBI deliberately targeted 2016 presidential candidate and later President Donald Trump with claims it already knew at the time to be false.

The email—of which only the subject line has been made public—was first uncovered by an internet sleuth who goes by the moniker “Walkafyre” and was included in hundreds of unused exhibits from Danchenko’s trial.

The FBI used Danchenko—who was acquitted last week on all charges of lying to the FBI—in its investigation of Trump, despite knowing that Danchenko had helped fabricate the dossier.

With the benefit of this new information, a renewed examination of the timeline between the Nov. 8, 2016, presidential election and the appointment of special counsel Robert Mueller on May 17, 2017, reveals that the FBI—with the help of the Obama administration and Washington establishment figures—executed a concerted campaign to oust a sitting president.

The newly discovered email was sent by FBI agent Kevin Helson to unknown recipients on Jan. 12, 2017. The email’s heading reads “Plan to Convert Danchenko into CHS.”

This email is critical for several reasons. It shows that the FBI intended to hide Steele’s main source behind CHS status after they had previously discovered Steele couldn’t back up the claims in his dossier despite their offer of $1 million to him for any corroboration. As a CHS, Danchenko also would be shielded from any external investigations—including those of Congress.

Of equal importance, Helson’s email also proves that the FBI planned to convert Danchenko into a CHS before the FBI had even interviewed Danchenko. Had they thought the dossier was real, there would have been no reason to hide Danchenko. Instead, the FBI would’ve been touting the existence of a crucial source.

The FBI proceeded to make him a CHS despite interviewing him several weeks later, in late January 2017, when Danchenko disavowed the claims in the dossier, saying during his interview that it was based on rumors and bar talk made in jest.

It had previously been assumed that the FBI only decided to make Danchenko a CHS after he had been interviewed.

This move by the FBI also directly coincided with President Barack Obama’s wishes expressed during a Jan. 5 White House intelligence briefing on the dossier that he wanted to withhold information from the incoming Trump administration.

That the efforts to effectively hide Danchenko started even before Danchenko had disavowed the dossier is critical evidence of the early commencement of the FBI’s efforts against Trump. Had the FBI not done everything it could to conceal Danchenko’s existence by bestowing him with CHS status, the truth about the dossier would have likely been revealed and the effort to oust Trump would have collapsed.

Lastly, the plan to grant CHS status to Danchenko coincides with a remarkable sequence of events that took place on the same day Helson’s email was sent.