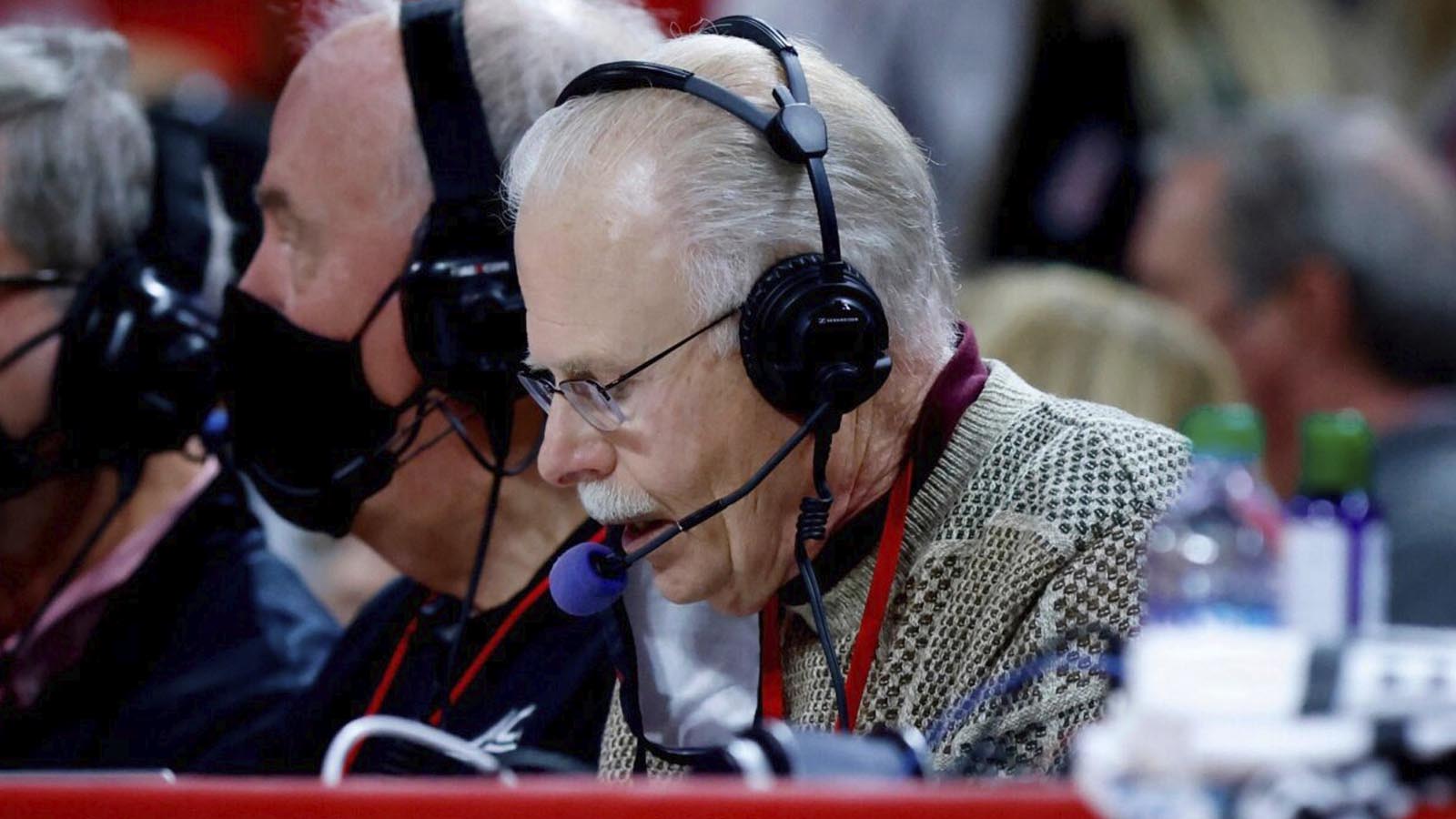 A radio announcer for the North Carolina State football team is suspended indefinitely after using the phrase “illegal aliens” during a score update about the Tony the Tiger Sun Bowl game in El Paso. The City of El Paso is currently immersed in a mass migration crisis that left migrants sleeping on city streets during freezing weather conditions over the Christmas weekend.

During his coverage of the Duke’s Mayo Bowl, Hahn gave a score update on the Tony the Tiger Sun Bowl in El Paso. He said, “Down among all the illegal aliens in El Paso, it’s UCLA 14 and Pittsburgh 6.”

El Paso Mayor Oscar Leeser declared a disaster for the city after a surge of migrants forced Border Patrol officials to release as many as 10,000 migrants into the city the week before Christmas.

The following week, an impending polar vortex left migrants searching for shelter as NGO shelters closed their doors after exceeding capacity. As temperatures fell into the low 20’s on Christmas Day, city leaders extended the initial seven-day disaster declaration for an additional 30 days.

Many migrants remained camped out on city streets covered from head to toe in donated clothing items, KVIA ABC7 reported. While some migrants were ineligible for shelter, others refused to go to temporary shelters city up by the city.

As a result of the crisis in the city, the Sun Bowl cancelled its annual fan fest because the city converted the convention center into a migrant shelter.