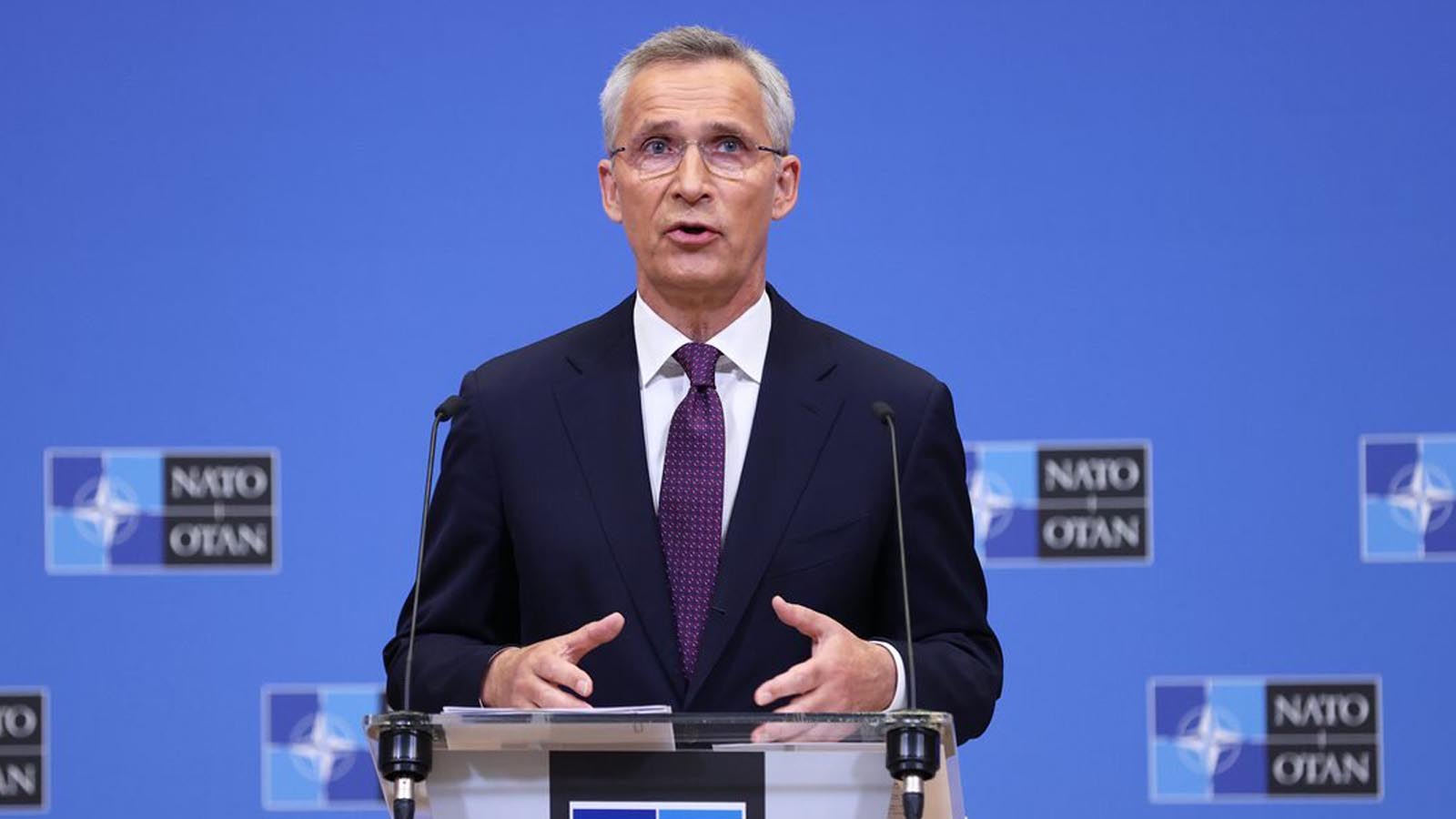 NATO is going to move ahead with its annual nuclear deterrent drills next week.

The drills have particular importance this year considering the growing threat of nuclear war with Russia under the Biden regime.

The annual nuclear deterrent exercises, which are set to take place next week amid escalating tensions with Russia over the war in Ukraine, will go on as scheduled, according to NATO Secretary General Jens Stoltenberg.

NATO has confirmed that it’s sticking to plans for its annual nuclear drill, even as the escalating Russia-Ukraine conflict spurs fears of a direct and catastrophic confrontation between Moscow and the Western military bloc.

“This is routine training, which happens every year, to keep our deterrent safe, secure and effective,” NATO secretary-general Jens Stoltenberg told reporters on Tuesday. The exercise, known as Steadfast Noon, will be held next week. It typically brings together dozens of aircraft from member nations and practices a nuclear strike mission. The jets typically don’t carry live warheads, RT reported.

US President Joe Biden warned last week that Russia and the West face a greater threat of nuclear “Armageddon” than at any time since the Cuban Missile Crisis 60 years ago. Russian President Vladimir Putin has vowed that his country will use “all the means available to us” to defend its people and territory – a statement that Washington and its NATO allies have interpreted as a threat to deploy nuclear weapons.