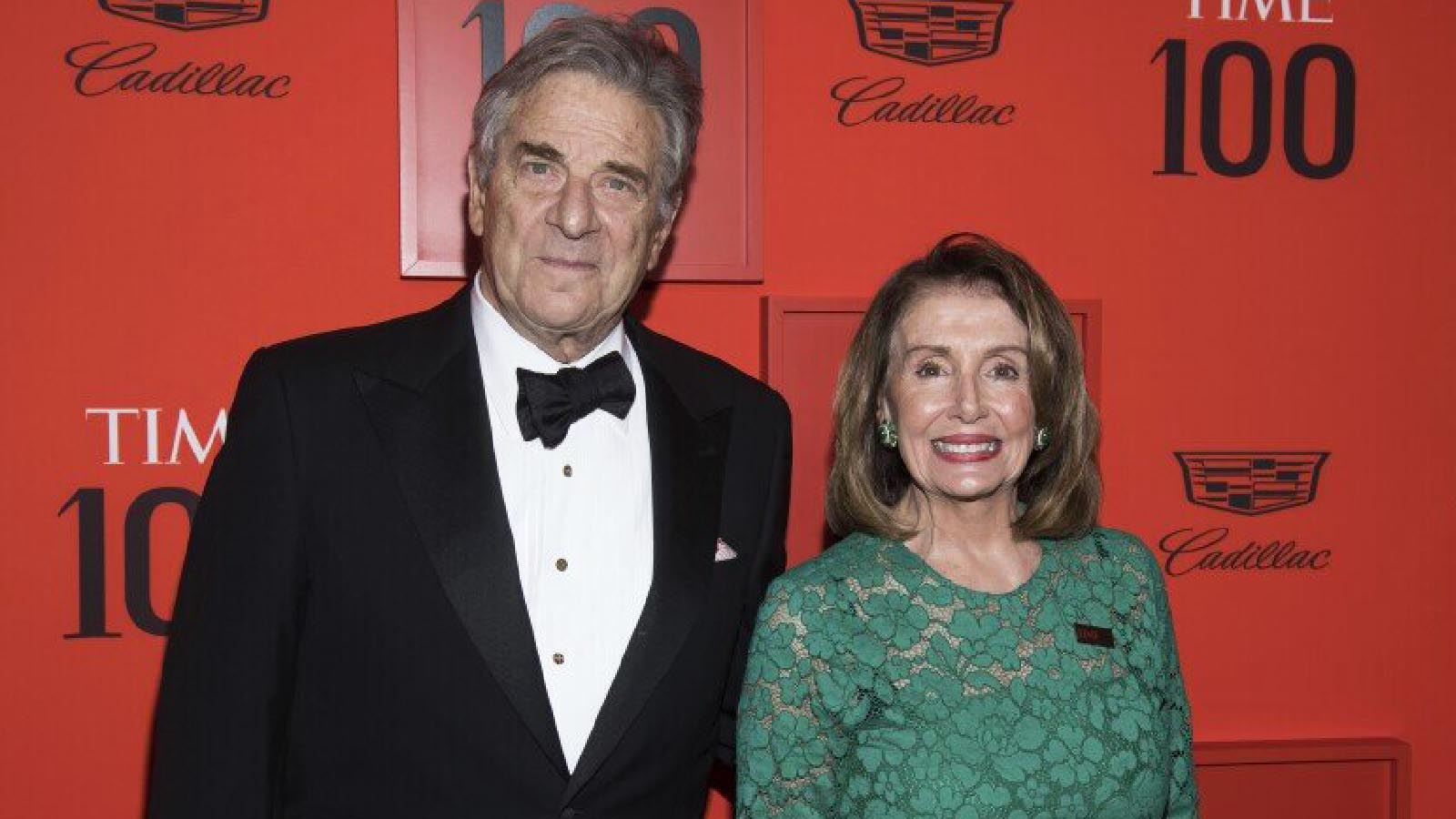 House Speaker Nancy Pelosi’s husband was arrested in California this weekend and charged with drunk driving.

Paul Pelosi, 82, was nabbed just before midnight in Napa County, California, and charged with one count of driving under the influence and another for driving with a blood alcohol content level of 0.08 or higher, according to a sheriff’s office online booking report.

The California Democrat’s husband was booked at around 4:13 a.m. Sunday and released a few hours later at 7:26 a.m., the online records show. Pelosi’s bail had been set at $5,000 on the two misdemeanors.

His arrest was first reported by TMZ on Sunday.

More details surrounding the incident were not immediately available, and it’s unclear if Pelosi was driving alone when he was arrested.

The Napa, California, Police Department told The Post it was not involved in the arrest. The Napa County Sheriff’s office did not immediately return a request for comment.

Drew Hammill, spokesperson for Speaker Nancy Pelosi, said that “the Speaker will not be commenting on this private matter which occurred while she was on the East Coast.”

The congresswoman was in Providence, Rhode Island Sunday to give the commencement speech at Brown University mere hours after her husband’s arrest.

“Graduates, you are our hope,” she told students. “We know this: Hope is the most powerful weapon against threats against democracy. We should have hope, because we believe in America.”

While giving her speech, one person yelled “we need gun control” and another shouted “criminal” at her, according to the Boston Globe.

Paul and Nancy Pelosi have been married since 1963.

He founded and ran Financial Leasing Services, a successful venture capital company, and the two amassed an estimated personal fortune of more than $110 million by 2018, according to Open Secrets, a non-profit that tracks money in politics.

The couple has five children and split their time between San Francisco, part of which Nancy Pelosi represents in Congress, and Washington, DC.

Paul Pelosi keeps a relatively low profile but has been in the news the past year over his stock trades.

In March, he bought $2.2 million in Tesla stock as some in Congress proposed banning lawmakers and their spouses from stock trading.

Critics on both sides of the aisle think trades like Pelosi’s present a conflict of interest, given that Pelosi and other lawmakers have access to sensitive information and are responsible for enacting laws regulating businesses.