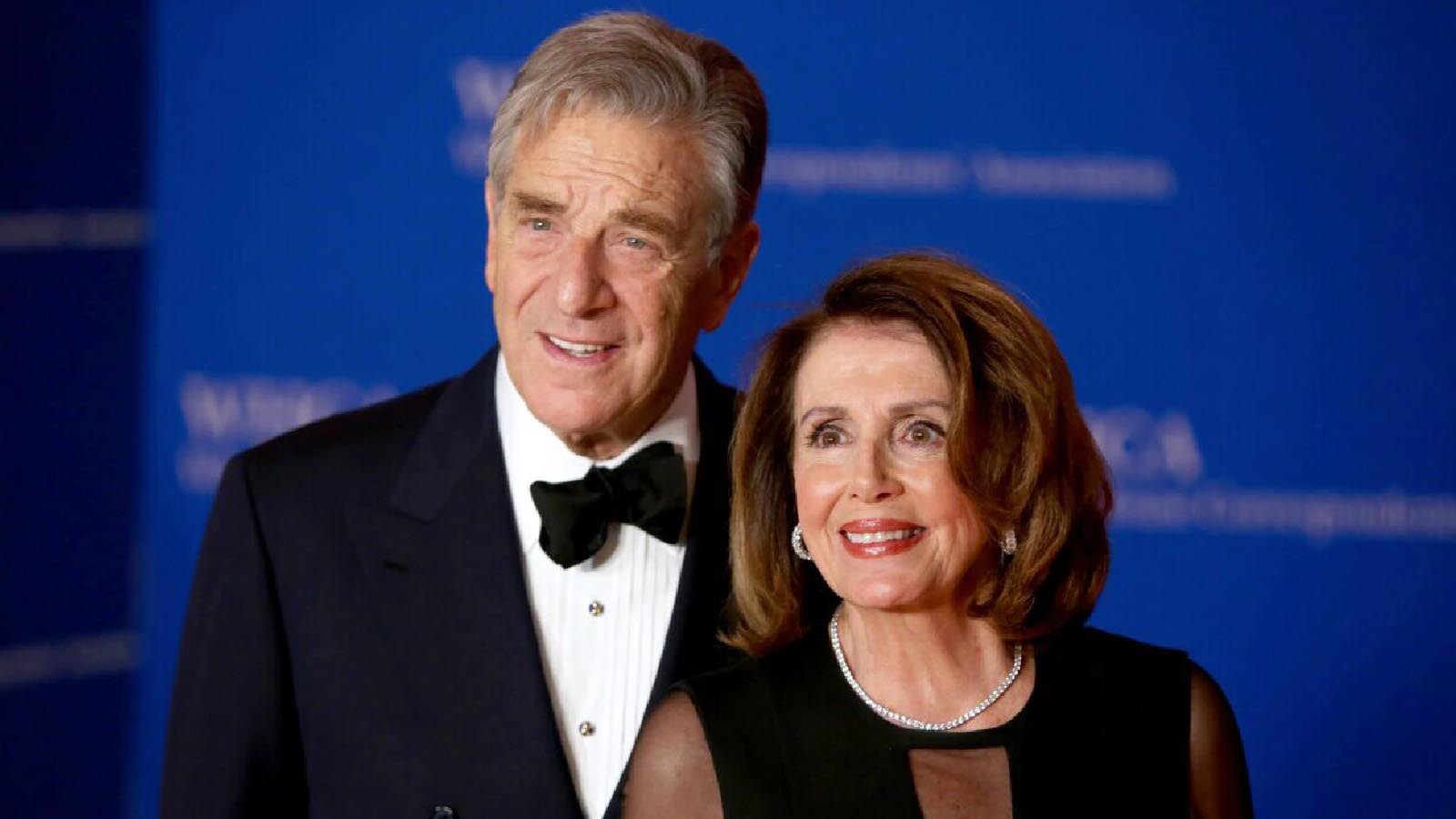 Nancy Pelosi’s husband Paul was driving his Porsche drunk after leaving a Napa Valley Winery Saturday when he pulled out onto a highway into the path of a 48-year-old man driving a Jeep.

On Saturday, Paul Pelosi, 82, was arrested for driving while drunk.

DailyMail.com said it obtained his arrest report, revealing he was driving eastbound on Walnut Lane, six miles south of the Pelosi’s vineyard in St Helena.

According to the report, Pelosi pulled out onto S-29 to cross it, ignoring a stop sign, and was struck by Jesus V. Lopez, who was driving a 2014 Jeep. Lopez was reportedly traveling northbound on the state road.

At the scene of the accident, Pelosi was found to have been over the legal blood alcohol limit. He was arrested on two misdemeanor counts of driving under the influence and driving with a blood alcohol content level of 0.08 or higher.

According to the report, booking number 202200900, Pelosi was held on $5,000 bond. The report viewed by Gateway Pundit revealed further details of the events surrounding the arrest.

Police waited more than 4 hours to utilize a breathalyzer on Pelosi, in which time his blood alcohol content likely was reduced. There was no body cam or dash cam footage taken of the incident.

Notably, Pelosi had prior, similar arrests, which would have likely resulted in the weekend’s arrest being a felony. However, it appears Pelosi got off easy following the latest drunk driving incident.

There were no reported injuries, according to a report by CNN.

Pelosi’s spokesman Drew Hammill released a statement on reports of Paul Pelosi’s arrest: “The Speaker will not be commenting on this private matter which occurred while she was on the East Coast.”