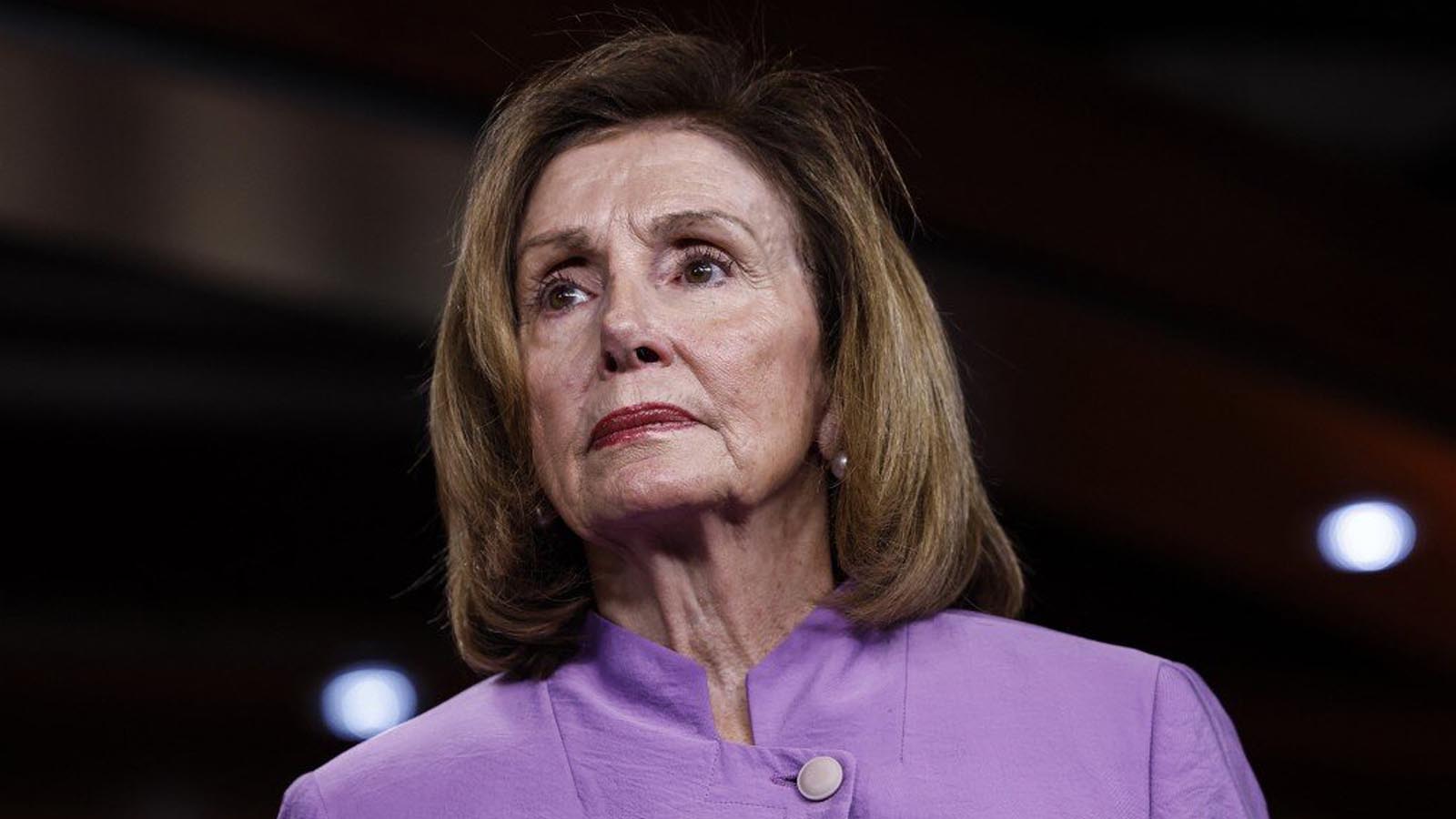 During an interview with MSNBC Tuesday afternoon, Speaker Nancy Pelosi shot back at host Andrea Mitchell after she was presented with polling from the New York Times showing Republicans are on track to take the House majority in November.

“The New York Times poll I think is an outlier poll, you cite one poll, but all the other polls…” Pelosi said.

Abortion has stayed flat at top concern of 5% of voters since July.https://t.co/JPRgHom8kZ

Pelosi’s response comes shortly after she claimed that not only are Democrats in good shape ahead of the 2022 midterm elections, but that she was confident her party will increase their majority.

“I believe that we will hold the House.” — @SpeakerPelosi on the midterm elections

As November 8 quickly approaches with just three weeks until Election Day, Democrats are attempitng to revive the abortion issue as voters focus on inflation and crime as their top concerns.

NEW w/@YahooNews: Most important issue when thinking about this year's election: