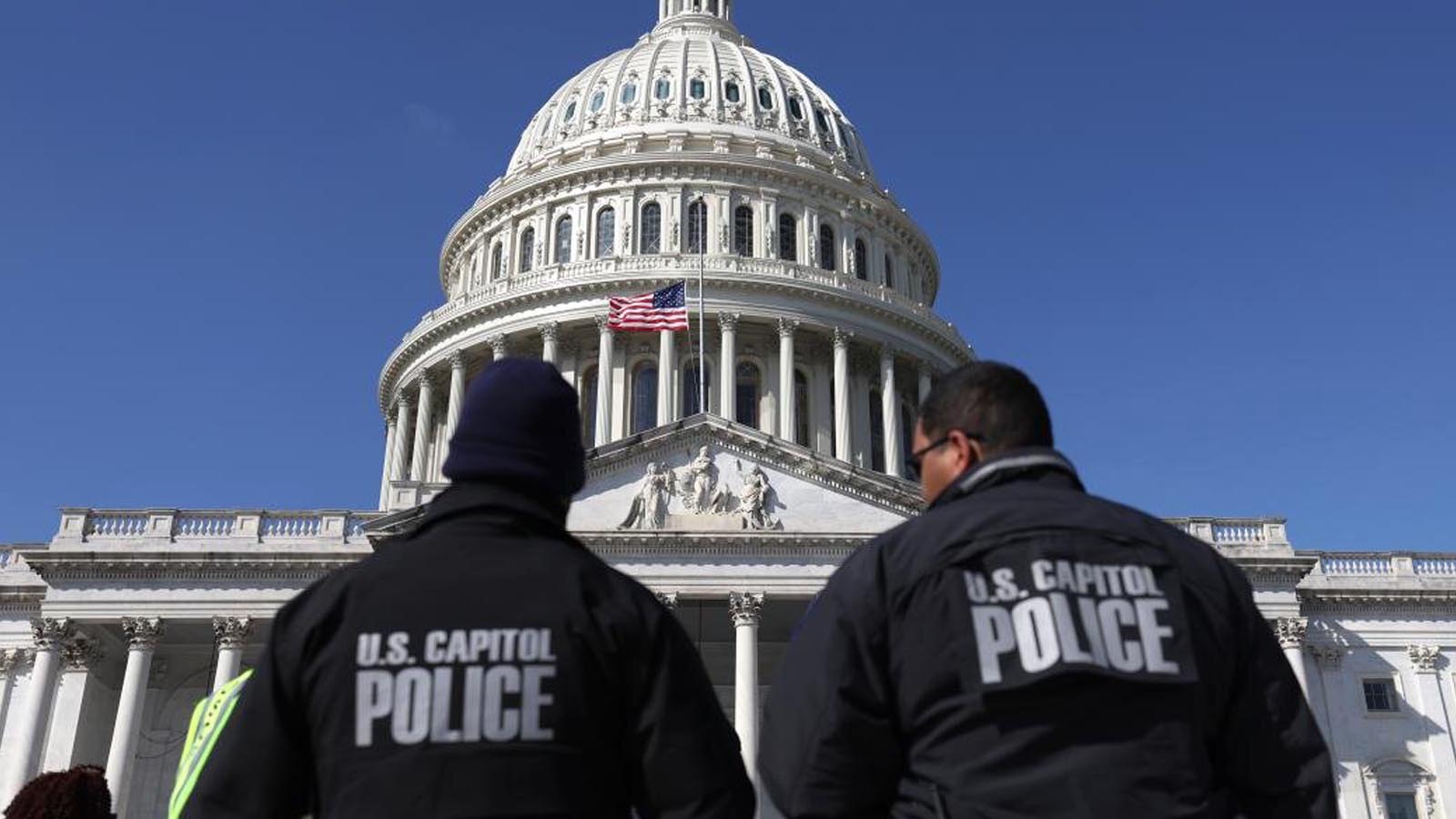 Multiple whistleblowers have come forward to Congress alleging the Capitol Police had significant intelligence warnings about violence on Jan. 6 and the department failed to create the proper security plan, a key lawmaker tells Just the News.

Rep. Rodney Davis (R-Ill.), the top Republican on the House Administration Committee, which oversees Capitol security, confirmed the whistleblowers after a Just the News report on Tuesday revealed that former Capitol Police intelligence analyst Eric Hoar wrote a stinging email to his leadership three days after the Jan. 6 riots alleging widespread failures to react to the pre-riot intelligence warnings.

Davis said several of those raising concerns have faced reprisal and retaliation, something he hopes Republicans will expose if they take control of Congress next year.

“There were many more Eric Hoars,” Davis told the “Just the News, Not Noise” television show Wednesday night. “There are many more whistleblowers that we’re protecting, because we don’t want to see them retaliated against. They have said similar things to us about a retaliatory environment within the Capitol Police Intelligence Division. That is wrong.

“We need to do a better job of making sure that we care less about punishing our officers who are just trying to make sure a Jan. 6 never happens again than we are about fixing the problems that led to the security failures before and on Jan. 6.”

Davis confirmed that Hoar is one of the whistleblowers who have given testimony to his investigators. He said others came forward after the congressman set up a website for whistleblowers to come forward.

“So many people within the Capitol Police in the security structure wanted to have their story heard,” he said, sharply criticizing the Democrat-led House committee on the Jan. 6 tragedy for spending all its time on Donald Trump while failing to focus on the security failures inside the Capitol.

Davis said the whistleblowers have a consistent story that department leaders had intelligence in their hands. “They didn’t act,” he said. “They put their brave men and women in danger. We could have made better decisions on the front end.”

Department leaders must do a better job of looking ahead, urges Davis. “What we’re seeing from the emails that you put up from Eric, it’s a failure in leadership,” he said. “It was a failure to plan for a security operation that needed much more preparation, much more equipment, much more training.”

The Capitol Police and the House Jan. 6 committee did not immediately respond to requests for comment Thursday.

House Republicans are planning to release soon a wealth of evidence they have gathered showing intelligence and planning failures by the police and the first evidence of House Speaker Nancy Pelosi’s contacts with the security apparatus leading up to the riots.

House Minority Leader Kevin McCarthy and Rep. Jim Banks, head of the GOP Study Committee, have been working with Davis for months on a counterinvestigation to the Jan. 6 committee’s findings, officials told Just the News.

Just the News made public Tuesday a memo Hoar wrote on Jan. 9, 2021 alleging a failure by his department to adequately prepare for Jan. 6 in the face of multiple warnings from the FBI, Homeland Security Department, U.S. Marshals and Metropolitan Police Department in Washington D.C. that extremists were plotting to assault the Capitol on Jan. 6.

“We analysts have been reporting for weeks that Patriot groups are commenting on social media their intentions to storm the U.S. Capitol with overwhelming numbers,” Hoar wrote in the email to his colleagues and bosses. “I don’t know what was occurring behind the scenes, but I hope that information was briefed with the veracity it deserved, and not just a one-time Event Assessment.”

Hoar added he feared political considerations had overtaken security needs in the lead-up to the riot.

“The notion that valid intelligence is trumped by optics or political decisions is unacceptable and puts lives in danger,” he said. “This is a concept I’ve understood for a long time, and I know you are aware of this as well, and I hope its meaning is now OBVIOUS to ALL Officials, Commanders, and Stakeholders.”

You can read his full memo here: 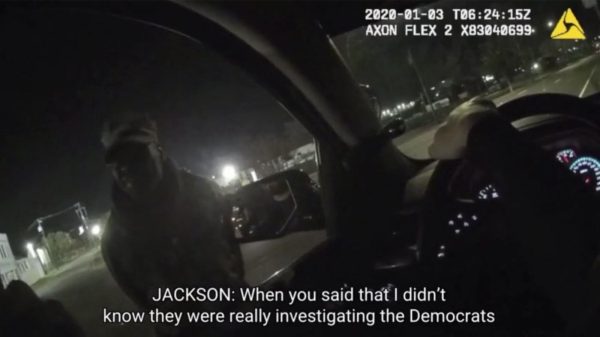 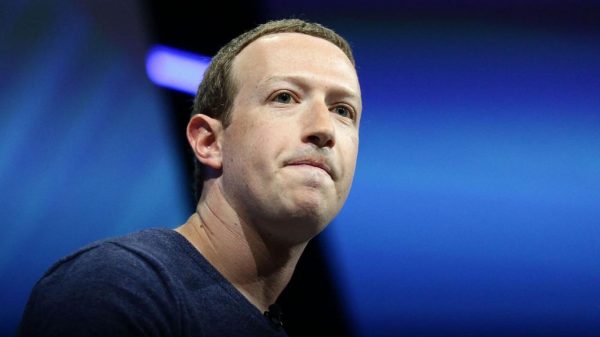