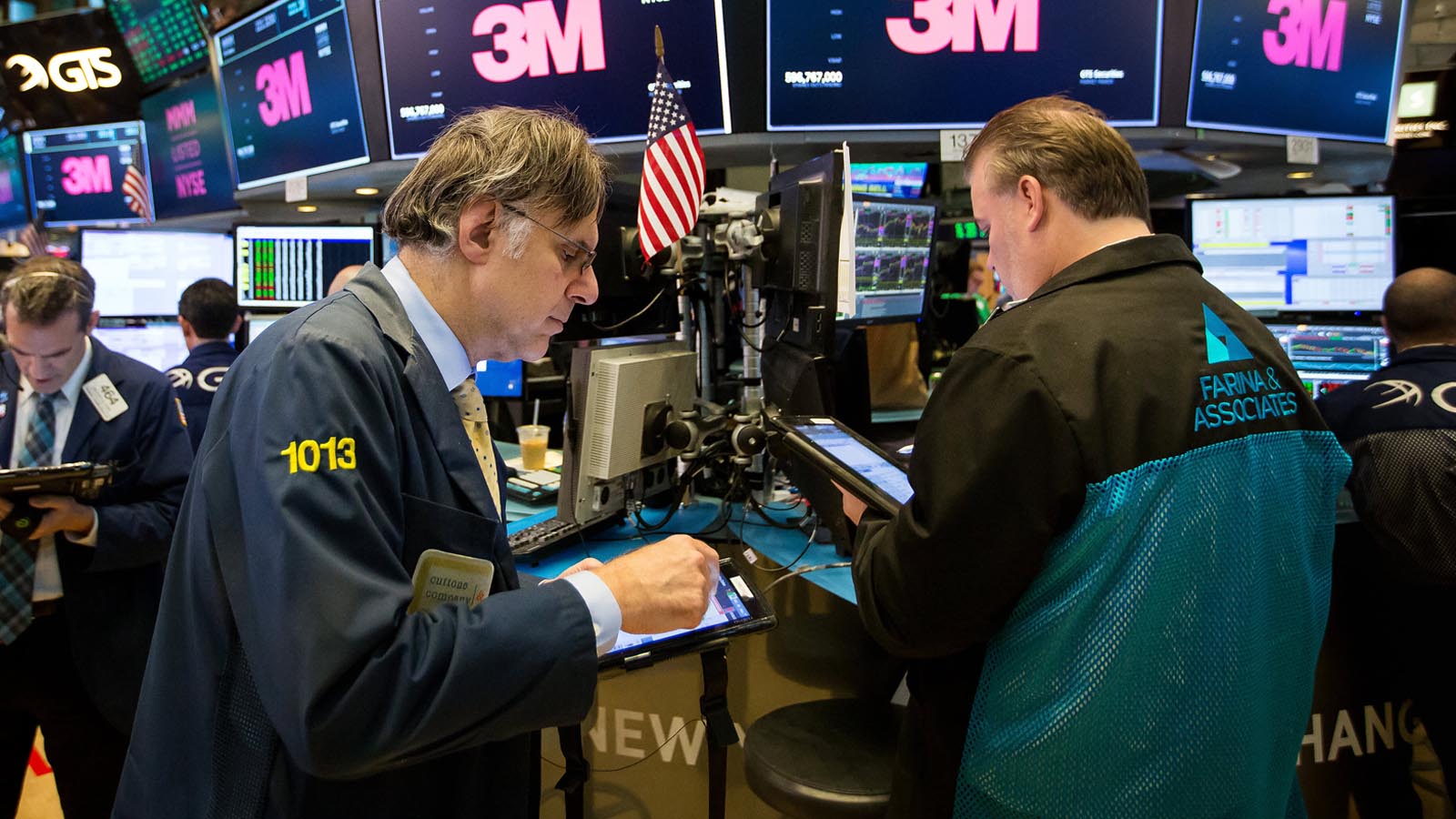 The U.S. stock market could face even steeper losses in 2023 than many investors currently expect, according to Morgan Stanley strategists.

Michael Wilson, the chief U.S. equity strategist at Morgan Stanley and a long-time Wall Street bear, warned in a Monday analyst note that although consensus is forming behind the expectation of a recession in the first half of the year, investors may be underestimating the risk posed by weaker corporate earnings and a Federal Reserve committed to crushing inflation.

“The consensus could be right directionally, but wrong in terms of magnitude,” Wilson wrote in the note.

“Our concern is that most are assuming ‘everyone is bearish,’ and, therefore, the price downside in a recession is also likely to be mild (SPX 3,500-3,600),” Wilson wrote. “On this score, the surprise might be how much lower stocks could trade (3,000) if a recession arrives.”

Stocks have rallied in early 2023, with the S&P up about 2% on Monday following the better-than-expected December jobs report that showed wage growth slowed markedly last month. A separate report from the Institute for Supply Management showed that the services sector contracted in December, fueling hopes that the Federal Reserve will pause its aggressive interest-rate hike campaign earlier than previously expected.

But the relief rally – and the possibility of consumer prices cooling off – is unlikely to last long as the slowdown in inflation weighs on corporate earnings, according to Wilson.

This “ignores the ramifications of falling prices on profit margins, which is likely to outweigh any benefit from the perceived Fed dovishness equity investors are dreaming about later this year,” he wrote. “Furthermore, we highlight that the drastic ISM Services miss that set off the bond rally on Friday sends an ominous signal for growth.”

Officials also laid out an aggressive path of increases for 2023 and indicated they intend to hold rates at elevated levels for “some time.”

“Participants generally observed that a restrictive policy stance would need to be maintained until the incoming data provided confidence that inflation was on a sustained downward path to 2 percent, which was likely to take some time,” the Fed’s meeting minutes said. “In view of the persistent and unacceptably high level of inflation, several participants commented that historical experience cautioned against prematurely loosening monetary policy.”