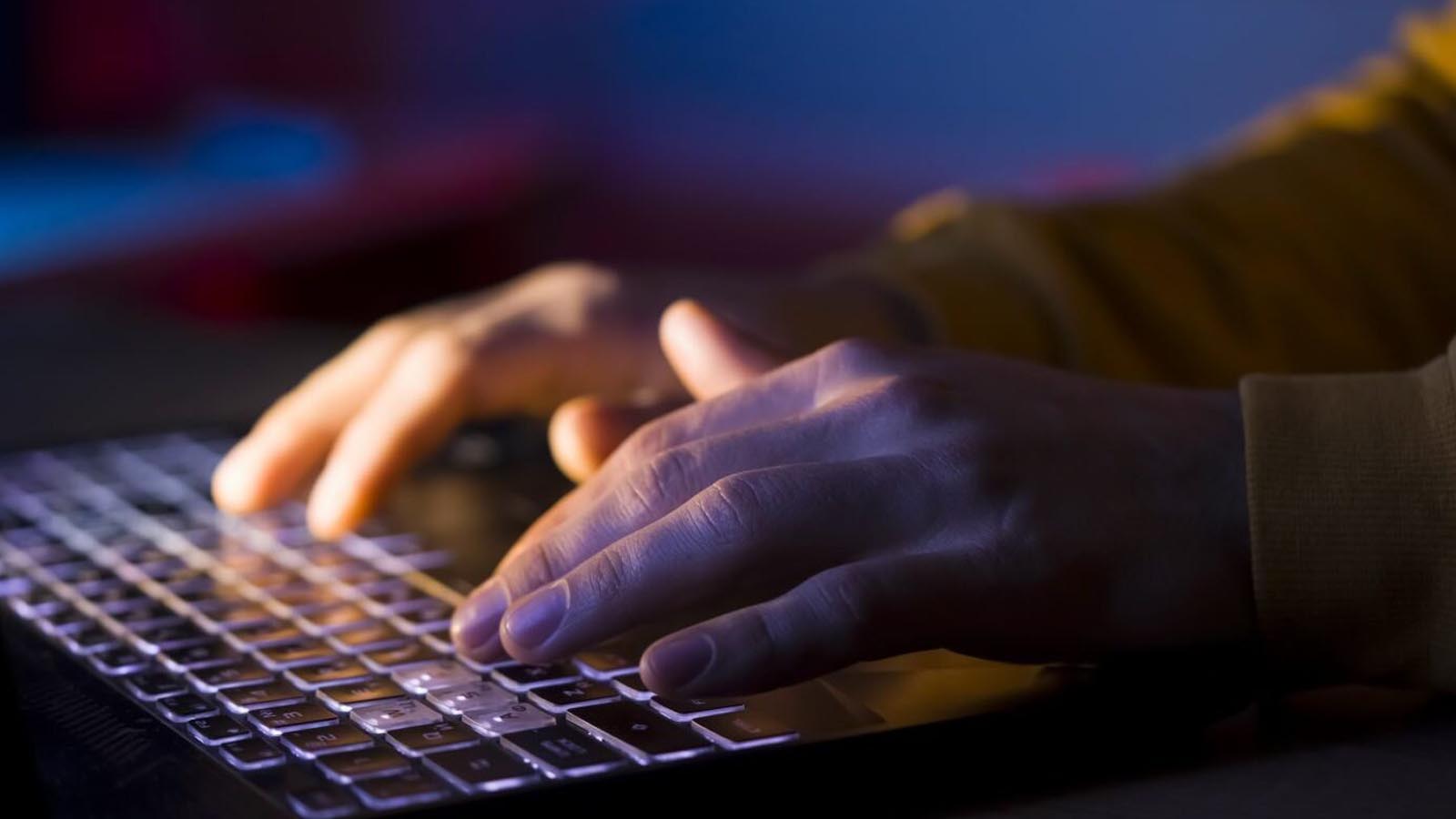 Mississippi officials confirmed that it was hit with a cyber-attack on state election websites on Tuesday.

“Yesterday, our offices confirmed an abnormally large increase in traffic volume due to DDoS activity, which caused the public-facing side of our websites to be periodically inaccessible,” Secretary of State Michael Watson said in a press release on Wednesday. “At this time, we do not have confirmation as to where the DDoS activity originated, and more evidence would be required to attribute to any person or group.”

Watson added that his office can “confidently say our election system was not compromised.”

According to Cloudflare, DDoS, an acronym for distributed denial-of-services, is a cyber-attack in which hackers attempt to disrupt the traffic of a server, service, or network by overwhelming the target or its surrounding infrastructure with a flood of internet traffic.

When voters logged on to the Secretary of State’s website to find voting locations and access to other information, they were faced with a “This site can’t be reached” page.

In an interview with WAPT16, Watson said the hackers were generating multiple addresses to attack the system to slow it down, preventing Mississippians from being able to access the website.

When asked if he knew who is behind it, he said, “We saw some reports initially that a pro-Russian group was claiming credit for this attack. I’m not exactly sure if that was them or not.”

Watson reaffirmed that voting itself wasn’t impacted by the attack.

“Our system was safe and secure, and we maintained that throughout this attack,” he said.

Watson said he believed the hackers would try again, and that it would “only get worse.”

No Evidence of Election Fraud

“Right now, election officials are tabulating votes, reviewing procedures, and testing and auditing equipment as part of the rigorous post-Election Day process that goes into finalizing and certifying the results,” Easterly said. “It’s important to remember that this thorough and deliberative process can take days or weeks, depending on state laws; these rigorous procedures are why the American people can have confidence in the security and integrity of the election. We urge everyone to look towards your state and local election officials for the most accurate and up-to-date information about vote counts and to remain patient as election officials continue to do their jobs and carry out the certification process.”

Meanwhile, in Maricopa County in Arizona, a hand-count audit of around 400,000 ballots has begun to “compare the results of the original count to the hand count to assure that the tabulation equipment is working properly and accurately counting votes.”

On Tuesday, Maricopa officials stated that voting tabulating equipment had problems processing the ballots, blaming printer issues and problems with the tabulators.

County Supervisor Bill Gates said that about 7 percent of ballots that were cast on Election Day were put in drop boxes after the tabulators suffered problems.

In October, there were media reports of an alleged pro-Russian computer hacking cell calling itself Killnet posting a list of several government websites on Telegram that it will take down ahead of the 2022 midterm elections.

Mississippi was included in the list, along with governmental websites in Alabama, Alaska, Connecticut, Colorado, Delaware, Florida, Hawaii, Idaho, Indiana, Kansas, and Kentucky, as well as an alleged attack on the website of the Internal Revenue Service.