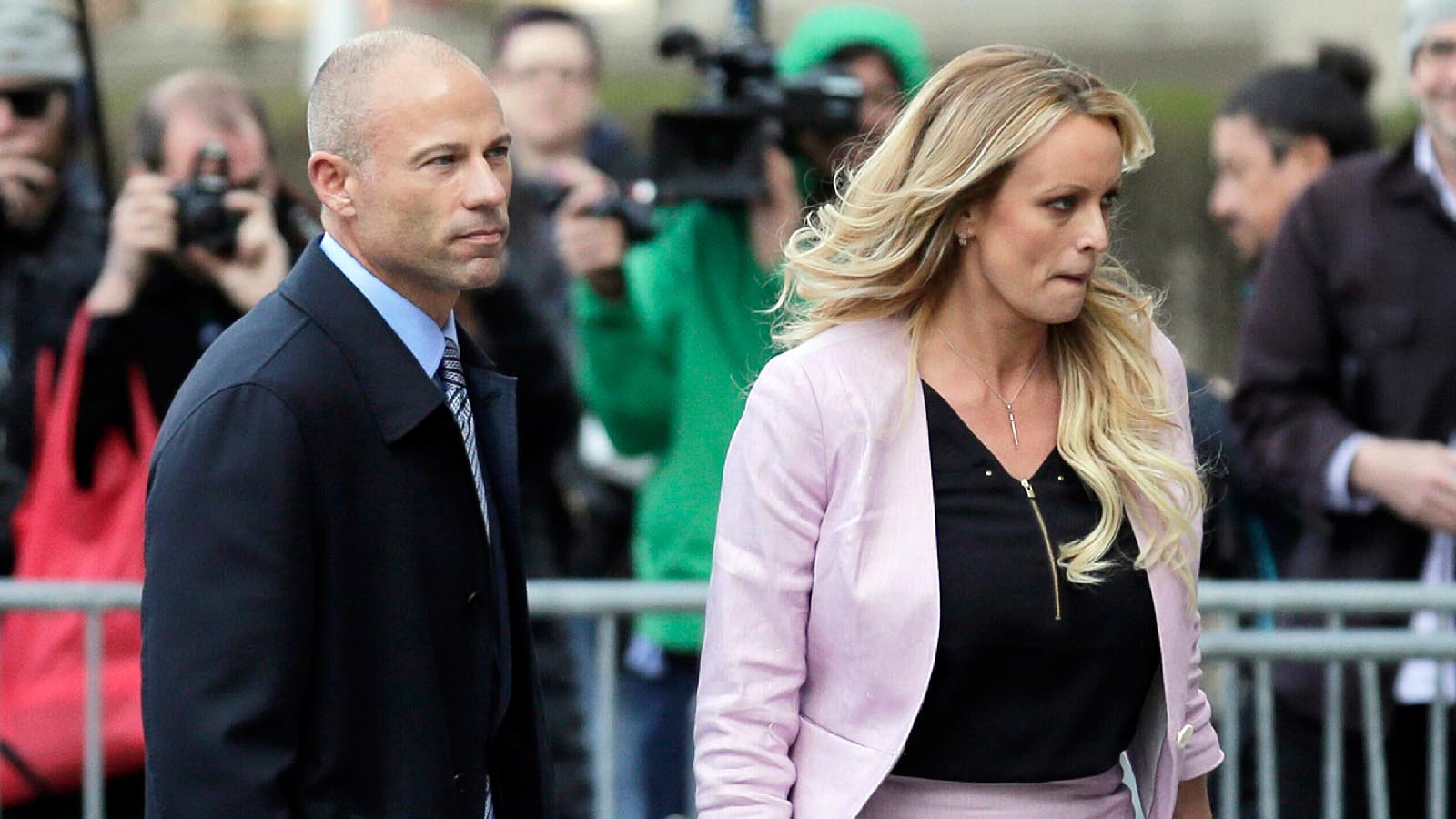 Michael Avenatti was sentenced to four years in prison by a federal judge on Thursday after being found guilty of defrauding pornographic film actress Stormy Daniels of nearly $300,000 over her book about an alleged affair with former President Donald Trump.

Avenatti was required to attend his sentencing in person at a Manhattan federal court, the Associated Press (AP) reported.

The tarnished lawyer was convicted by a jury on February 4 for “charges of wire fraud and aggravated identity theft in connection with cheating Daniels out of nearly $300,000 in proceeds from her book, Full Disclosure,” Breitbart News reported at the time. The book deal was worth an $800,000 payout, the AP noted.

The Associated Press noted that Avenatti represented himself during his trial in late January, even cross-examining Daniels himself.

Thursday’s sentencing comes after Avenatti was sentenced to two and a half years in July 2021 for “attempting to extort Nike for up to $25 million,” Breitbart News reported. Before his sentencing at that time, Avenatti became teary-eyed, saying, “I alone have destroyed my career, my relationships and my life. And there is no doubt I need to pay.”

When the disgraced lawyer was found guilty of the extortion attempt in February 2020, his former client, Daniels, stated in an Instagram post that the verdict revealed Avenatti’s “true character,” the New York Post reported. The actress wrote at the time, “I am not surprised his dishonesty has been revealed on a grand scale.”

Avenatti apologized to Daniels in May 2022, saying he was “truly sorry,” the AP reported.

Before his fall from grace, Avenatti appeared regularly on mainstream network shows touting his anti-Trump bonafides while representing Daniels. He was even once lauded as a potential 2020 presidential candidate. During an appearance on CNN’s Reliable Sources in 2018, Brian Stelter told Avenatti that he was taking him “seriously” as a contender for the White House.

I don’t know if it’s a good thing that star power and TV savvy is required for the job, but I think it is. And by the way, I think President Obama also had a lot of TV star power and that helped him, pre-Trump. But Trump is more evidence of this, and looking ahead to 2020, one reason why I’m taking you seriously as a contender is because of your presence on cable news.

CNN's Brian Stelter last year on Michael Avenatti running for president: "And looking ahead to 2020, one reason I’m taking you seriously as a contender is because of your presence on cable news.” pic.twitter.com/2Wn2bX17kx

Avenatti later announced that he would not seek the presidency:

Please see my statement below regarding 2020. pic.twitter.com/ztCfZUY6hA