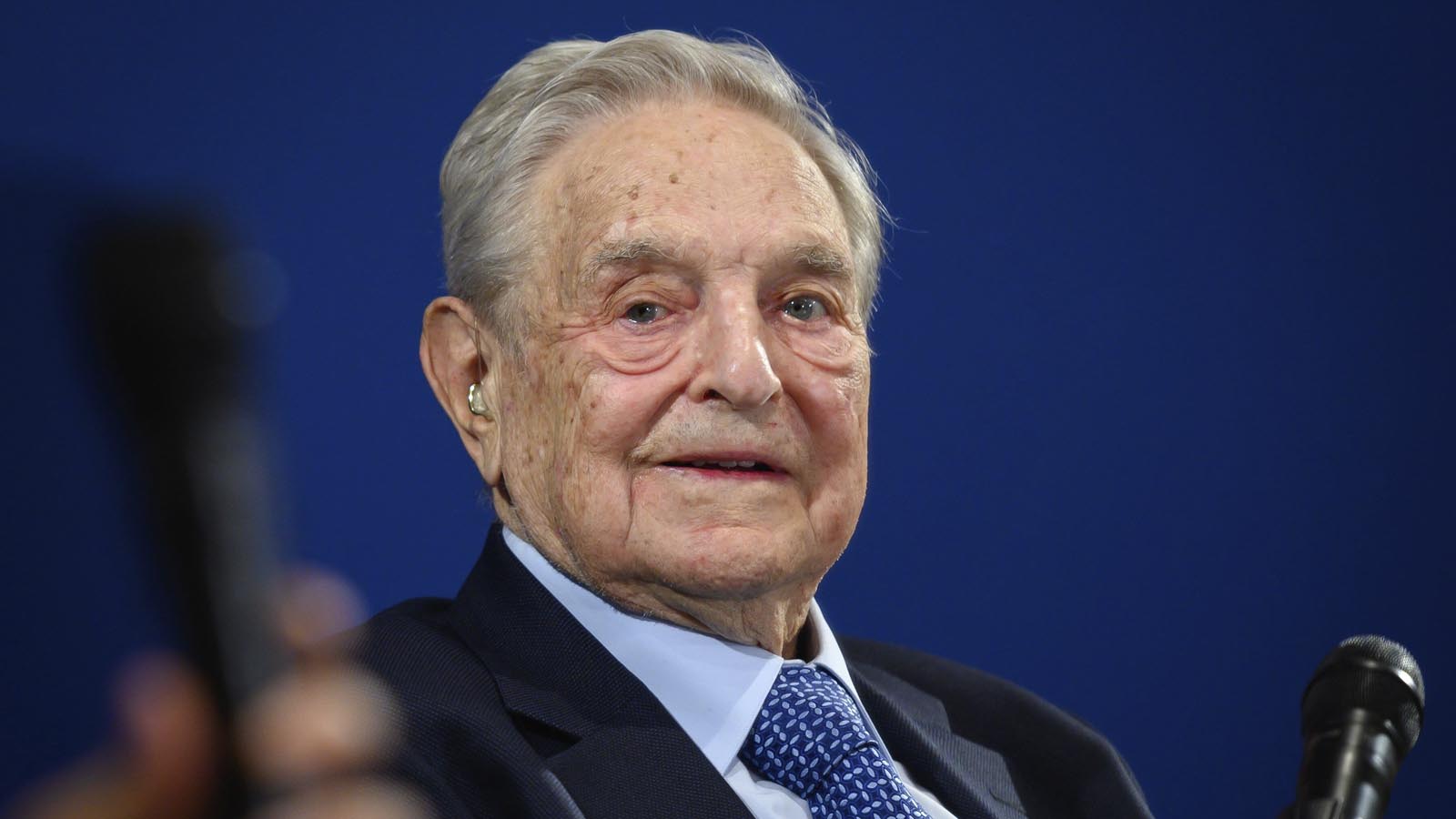 The 2022 midterm cycle is shaping up to be one of the most expensive on record, with both parties spending billions in their efforts to capture control of the House, the Senate, and governorships.

Election-related spending is expected to surpass $16.7 billion, according to an analysis from OpenSecrets.

The most expensive race on the ballot this year has been the one for Pennsylvania Senate, with spending in the contest exceeding $300 million from the candidates’ campaigns and outside groups. While millions of people contributed small amounts to campaigns and candidates, a handful of wealthy donors together poured hundreds of millions of dollars into the race.

Here are the 10 largest individual donors, according to OpenSecrets.

A perennial Democratic donor and something of a bogeyman on the right, Soros gave a whopping $128,485,971 to Democrats this cycle.

That far exceeded what he contributed during the 2018 midterm election, when he donated just $20 million.

Soros has gained increased notoriety among Republicans for his successful efforts over the past several years to fund liberal district attorney candidates in cities that have, since electing the Soros-backed DAs, seen an increase in crime.

Shipping magnate Richard Uihlein donated $80,707,168 to Republicans this cycle. He is the top Republican donor in the 2022 midterm cycle.

Uihlein has given to a number of anti-abortion causes and has also given heavily in the Wisconsin Senate race, backing Republican Sen. Ron Johnson.

The CEO of hedge fund Citadel, Kenneth Griffin has given $68,557,100 to Republicans this cycle.

Citadel announced this year that it would move its headquarters from Chicago to Miami because of crime, as a number of other companies have done this year.

A spokesperson for Griffin told CNBC in October that his aim in putting so much money into political races this year is to “broaden the tent of the Republican Party.”

Described as Pennsylvania’s richest resident, Yass has invested heavily this cycle in a group that attacked Democratic candidates on school closures and critical race theory.

Republican-affiliated billionaire Timothy Mellon has given $40,046,515 in contributions this cycle, with all but $10,700 going to Republicans.

Mellon donated more than $53 million in private funding for the border wall in 2021.

He is the grandson of former Treasury Secretary Andrew Mellon.

Wealthy cryptocurrency guru Sam Bankman-Fried has given $36,793,956 to Democrats and just $235,200 to Republicans this cycle.

The founder of FTX, Bankman-Fried is a relative newcomer on the political donation scene.

Eychaner is known for his championing of LGBT causes and is the chairman of Newsweb, a media company.

The chairman and CEO of the Blackstone Group, a Wall Street investment firm, Schwartzman has given $35,526,858 to Republicans in this midterm election and has been a prominent donor in GOP circles previously.

He supported former President Donald Trump in 2020 as well as former Georgia Sen. Kelly Loeffler, who lost in a 2021 runoff to Democratic Sen. Raphael Warnock,

Peter Thiel has become a power broker in Republican politics and has donated $32,623,342 to Republicans this cycle.

Thiel has been a major backer of two top Republican Senate candidates: Blake Masters in Arizona and J.D. Vance in Ohio.

Thiel prominently backed Trump in 2016, when fewer big names in corporate America were willing to associate themselves with what was then considered a long-shot bid for the White House by a controversial candidate.

The billionaire founder of Oracle, Larry Ellison has given $31,007,944 to Republicans, according to the OpenSecrets analysis.

Ellison made his largest-ever political donation earlier this year, $15 million, according to Forbes, to a political action committee supporting Sen. Tim Scott (R-SC).