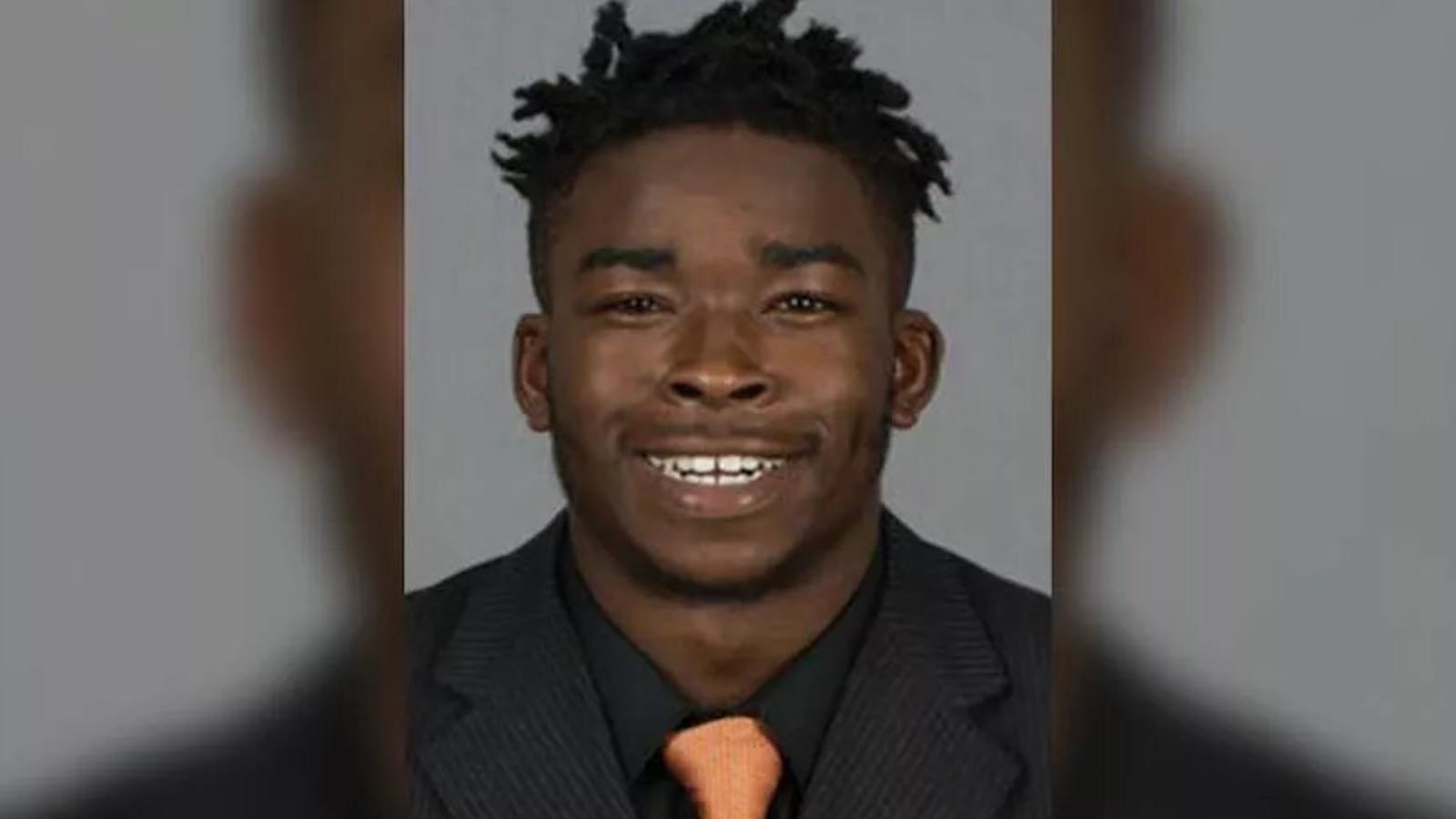 “The Broward County Medical Examiner released the report, obtained by TMZ Sports, which revealed the cause of the issue was coronary artery disease,” the news outlet reported.

Back on April 28, 24-year-old Sam Bruce had a medical episode while driving in Fort Lauderdale, Florida which led to a crash.

He was taken to the hospital and was pronounced dead the following morning.

Former Florida high school football star Sam Bruce — who briefly was part of the 2016 Miami Hurricanes team — died due to a heart attack … according to the medical examiner's report. https://t.co/7ynvKOPMGJ

After Sam’s official cause of death was revealed, the internet reacted as follows: (The views and opinions that are shared on any social media platform are only representative of the views held by the user.)

Sam Bruce died of a Heart attack at his age and with his physical conditioning ….. that’s not normal https://t.co/DeIXOyNZe5

I wonder if he got "jabbed"?
(There, I said it.)https://t.co/xKTstMpcNo

Ohhh you know just one of those ‘NATURAL’ heart attack deaths at 24. What the fack is wrong with these people, nothing natural about it and we all know what caused it. Stop the mass killings of our people via vaccine!!!!!!!!! https://t.co/heWukreBJb