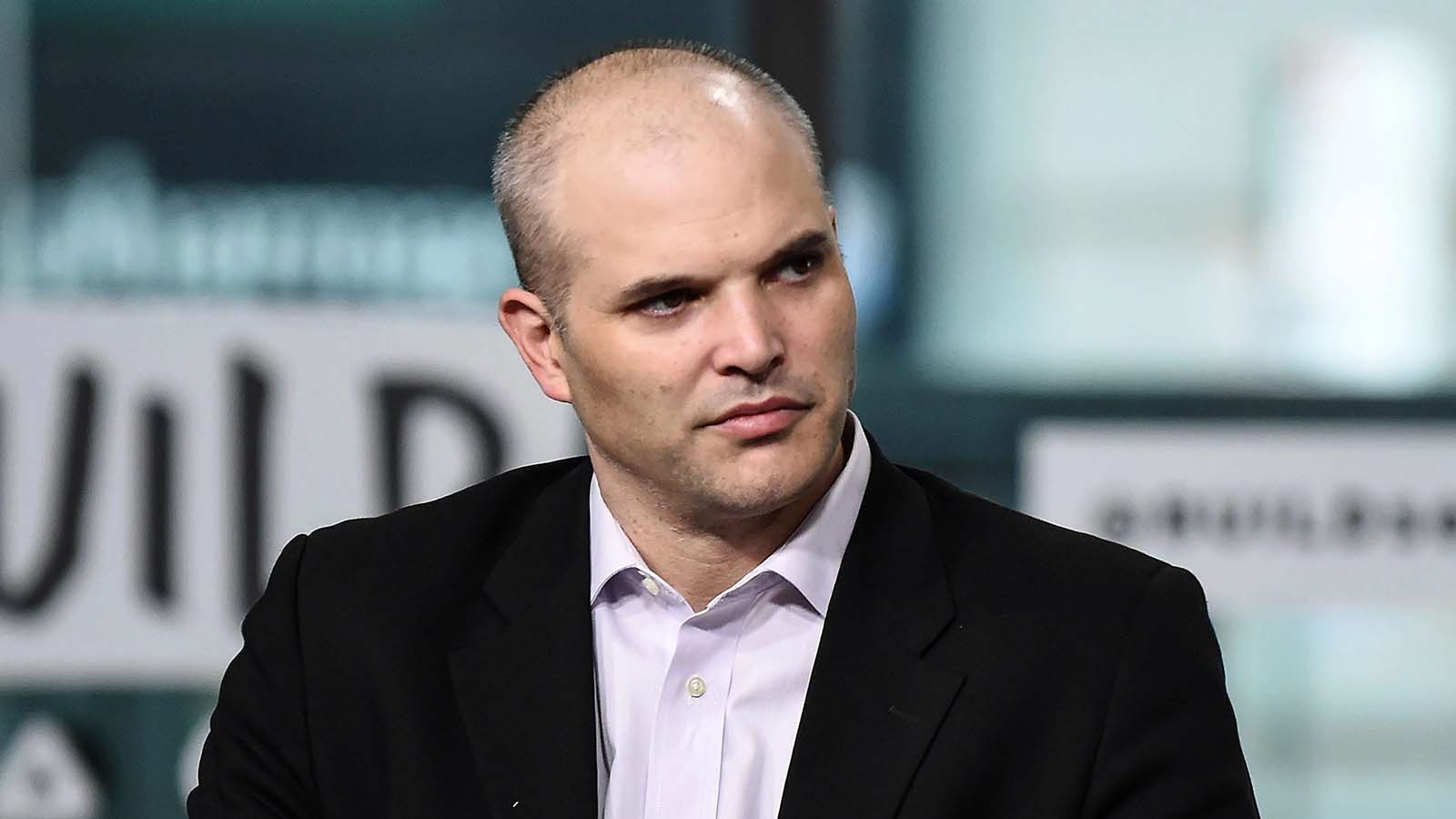 Matt Taibbi, who authored the first release of the infamous “Twitter Files,” is back for round two. Or at least he’s back to provide a supplement to round one while round two is still being worked on.

According to Taibbi, James Baker, who was general counsel for Twitter and a former top-level FBI official, inserted himself into the disclosure in an attempt to “vet” the files that were ultimately released. Elon Musk was not notified of Baker playing middle-man.

As RedState reported, Baker was fired on Tuesday, and with Taibbi’s latest thread, we now know why. I normally try to not flood my articles with long strings of multiple tweets in a row, but it’s important to get all the information out there.

We can now tell you part of the reason why. On Tuesday, Twitter Deputy General Counsel (and former FBI General Counsel) Jim Baker was fired. Among the reasons? Vetting the first batch of “Twitter Files” – without knowledge of new management.

Over the weekend, while we both dealt with obstacles to new searches, it was @BariWeiss who discovered that the person in charge of releasing the files was someone named Jim. When she called to ask “Jim’s” last name, the answer came back: “Jim Baker.”

Reporters resumed searches through Twitter Files material – a lot of it – today. The next installment of “The Twitter Files” will appear @bariweiss. Stay tuned.

As Taibbi notes, the next installment of the “Twitter Files” is being led by controversial (as in she makes the right people upset) reporter Bari Weiss. Apparently, while she was working on her part of the effort, she discovered that someone on the backend was curating what was being released. When she inquired about who it was, she discovered it was none other than James Baker.

Baker is a name many people who read RedState will likely recall. He was at the center of the Steele Dossier and was part of the FBI regime that tried to bring down Donald Trump via the “Russian collusion” hoax. Naturally, he left that post to take a high-paying job as chief counsel for Twitter because government hacks who toe the line always have a path to the private sector.

It appears that Baker was trying to mitigate the damage of the “Twitter Files” with some kind of attempted cover-up. According to Musk, his explanation wasn’t satisfactory, and that led to his ouster. With Baker gone, the release of the files should now continue unabated. I have a feeling Weiss is going to produce something really good with her research.