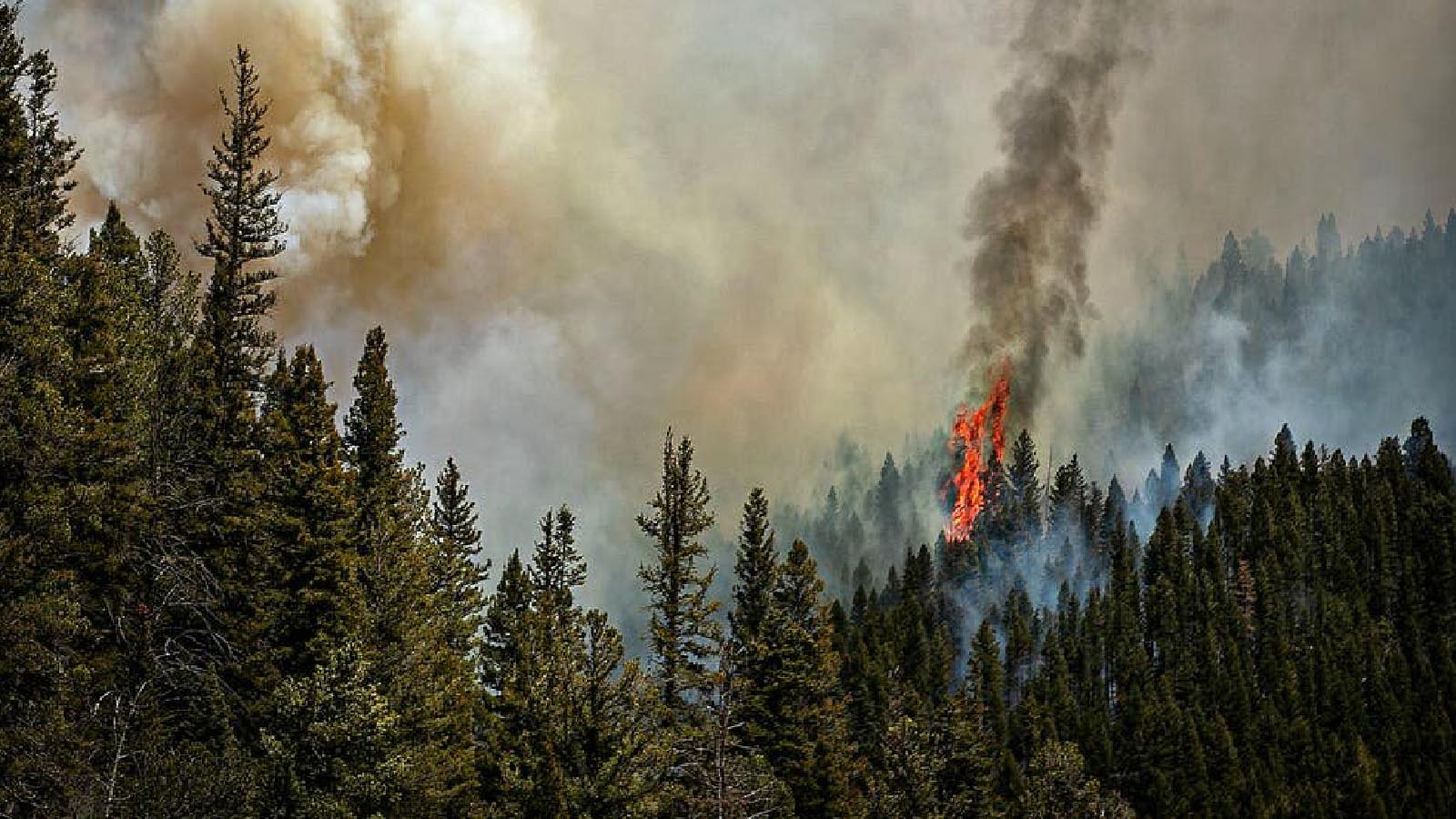 The catastrophe began as two fires that merged into one. Both wildfires have now been conclusively traced to planned burns conducted by the Forest Service. Planned or “prescribed” burns are used to reduce the threat of extreme fires by reducing the amount of dry fuel in the forest.

So far, the New Mexico fire has destroyed 330 homes and scorched some 500 square miles. The cost of battling the blaze has surpassed $130 million, and rises another $5 million each day, according to the Associated Press.

The Hermits Peak Fire started on April 6. On April 19, the Calf Canyon Fire sprang from a reignited “burn pile” that had been dormant through three winter snow events. They merged on April 22, and their destructive march across the Land of Enchantment still hasn’t ended.

“The pain and suffering of New Mexicans caused by the actions of the U.S. Forest Service—an agency that is intended to be a steward of our lands—is unfathomable. This is a first step toward the federal government taking full responsibility for the largest wildfire in state history.”

On May 20, Forest Service Chief Randy Moore announced, “I am initiating a pause on prescribed fire operations on National Forest System lands while we conduct a 90-day review of protocols, decision support tools and practices ahead of planned operations this this fall.”

In a typical year, the Forest Service conducts 4,500 prescribed burns. “In 99.84% of cases, prescribed fires go as planned,” said Moore.

As New Mexicans can attest, the other 0.16% can be a doozie. The 2000 Cerro Grande Fire in New Mexico also started as a prescribed burn. Before it was extinguished, it torched 48,000 acres, destroyed buildings at the Los Alamos National Laboratory, left hundreds of families homeless and caused about $1 billion in damage.