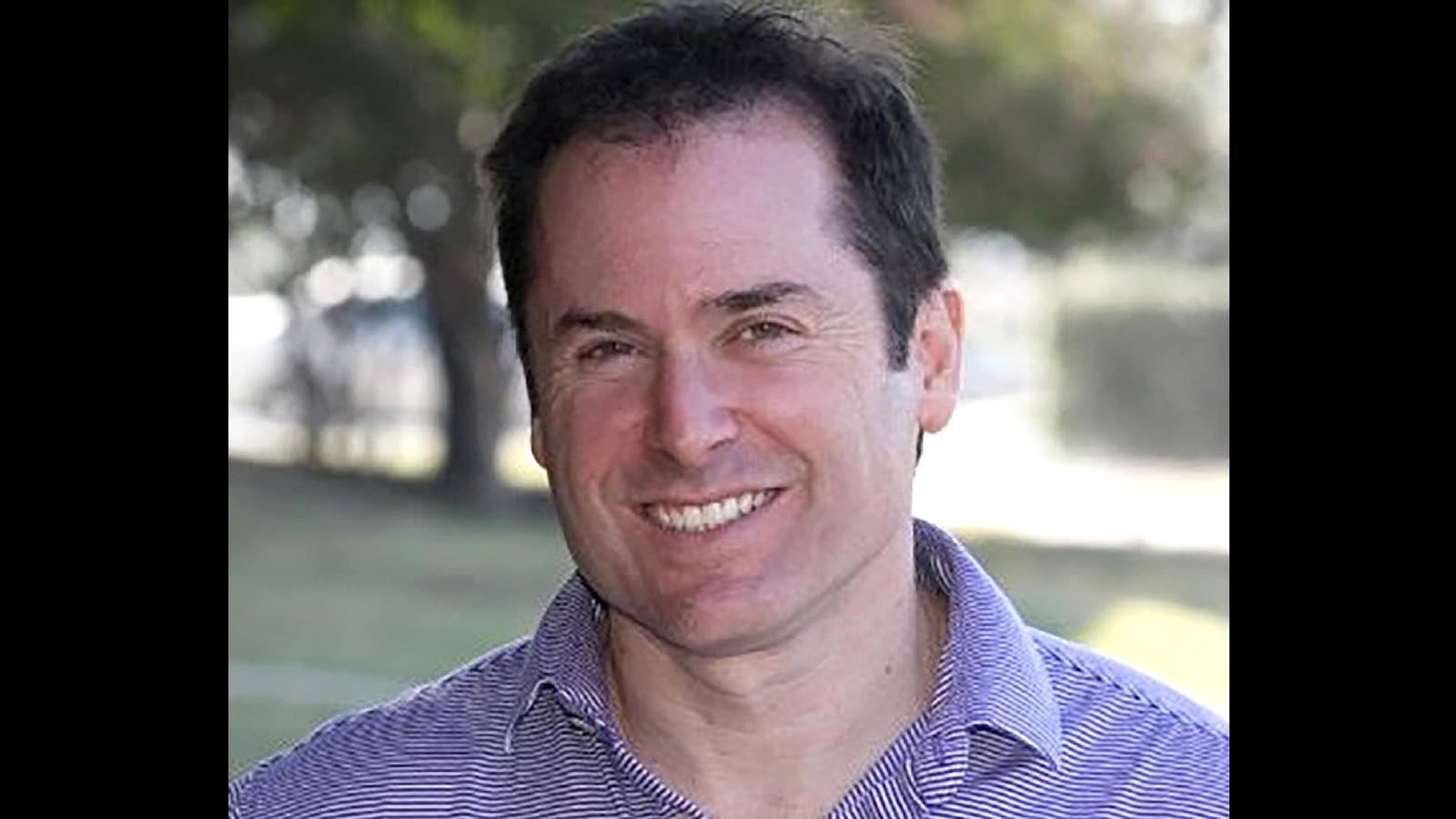 A Harvey Weinstein juror who bragged he “singlehandedly delivered” the guilty verdict in the disgraced movie exec’s sexual assault trial allegedly drugged and raped two women, according to a lawsuit.

The women, who are not publicly identified, each claim their separate assaults first occurred when they had drinks with Steven Brecher, 55, and quickly blacked out, they said in the Manhattan Federal Court lawsuit against their former employer, Milan-based spirits company Fratelli Branca.

Brecher, 55, the former CEO of Fratelli subsidiary Branca USA, allegedly coerced the women into ongoing sexual relationships, threatening that they would lose their jobs if the truth emerged, they claimed in the legal filing

Brecher — who has not been criminally charged — shamelessly waxed on about his seven weeks on the jury that convicted Weinstein of rape in February 2020, the women said in court papers.

Brecher allegedly told one of the victims “that he saw women on the subway reading about the Weinstein verdict with tears in their eyes, thinking about their own sexual abuse, and that they had him to thank for singlehandedly delivering that verdict,” they said in court papers. Brecher is not being sued but was identified as the women’s attacker in the litigation.

Jane Doe 1, a Pennsylvania resident who handled Branca USA’s market in the state, first met Brecher in 2019, she said in court papers.

Jane Doe 1, 29, was engaged and had just bought her wedding dress when she and the married Brecher met to check out bars and restaurants stocking Branca products.

She blacked out after leaving their third stop, waking up naked next to Brecher in a strange hotel room, physically ill and bleeding from her anus, she alleges in court papers. Jane Doe 1 said she feared losing her job if she reported the incident.

The woman claims a similar incident happened two months later, when she traveled to New York for a company event, had drinks, and took a cab back to her hotel, only to have Brecher follow her into the vehicle.

“Her next memory is waking up naked and confused in his Upper East Side apartment,” she claimed in the filing.

Months later, Brecher’s executive assistant, who was apparently known at the company as “his Ghislaine Maxwell,” began “grooming” the second victim, according to the lawsuit.

Brecher allegedly invited the 27-year-old woman for drinks with the assistant in another Branca exec’s office. The assistant slipped out, and the woman said she blacked out, only to have Brecher tell her that if she filed a complaint, “You know Milan would shut this company down.”

The assistant, who is not identified in court papers, texted both women, downplaying Brecher’s behavior, they claimed.

The two women “started talking and realized they had similar experiences with the CEO … especially when they learned that he had accused both of them of roofying him, when they woke up next to him with no memory of the night before,” according to the lawsuit.

“In my 17 years of practicing employment law, I’ve never heard of conduct this egregious in the workplace,” said Orit Goldring, an attorney for the women.

After ignoring multiple complaints from other Branca supervisors about Brecher’s behavior with women, Branca eventually terminated him. Both women, who are seeking unspecified damages, later resigned.